Triathletes are notorious for looking for a slight edge in their training, equipment, recovery and nutrition. Below is a list of foods that are ideal for increasing recovery and performance among endurance athletes. 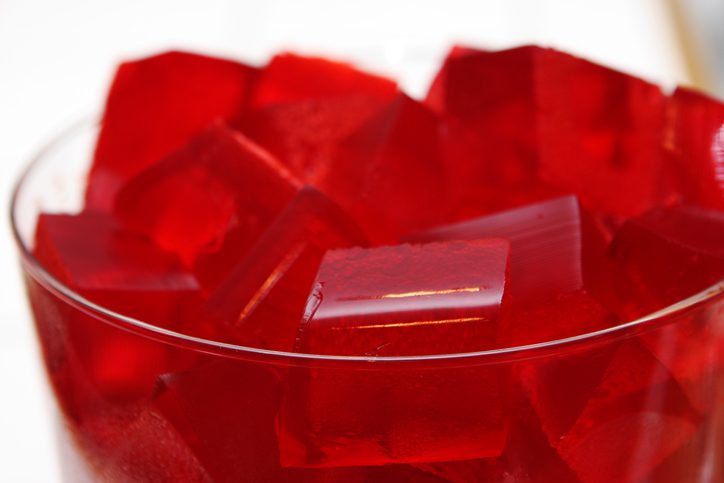 Hutchinson says that ligaments respond to certain amino acids like proline, which is a key component of collagen. “To figure out the best way to administer proline to humans, Baar did some online research and concluded that the best option was that old-school dinner-party staple, gelatin.”

Hutchinson describes that American middle-distance runner and 2016 Olympian Kate Grace was instructed to start making Jell-O to help her various ligament and tendon issues heal, and for her, it worked. The link between gelatin and connective tissue requires more research, but if you’re struggling with Achilles issues, making some Jell-O for dessert wouldn’t be a bad idea.

In 2007, researchers from the Swedish School of Sport and Health Sciences found that cyclists and triathletes supplemented with sodium nitrate had a lower oxygen demand when they worked out when compared to placebo (salt pill). Researchers then began testing food sources (beets and leafy green vegetables) high in nitrate to explore their effects on performance. 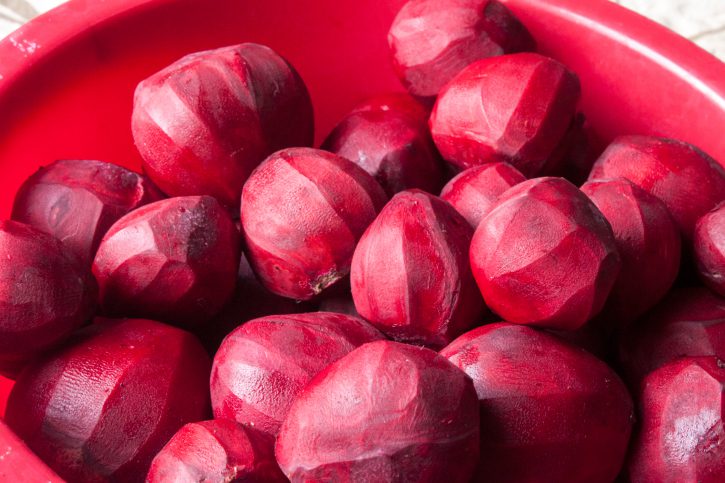 Nitrate on its own does little. But when consumed in the diet, nitrate is then converted into nitric oxide in the gut. Once in the muscle, nitric oxide can improve blood flow to the muscles, muscle contraction efficiency and energy generation by mitochondria.

Extensive research in this area has shown that beet juice supplementation lowers the oxygen demand of exercise and improves performance. Although solid vegetables aren’t usually used in these studies, they can be effective too. Beetroot and spinach contain about 250 mg of nitrate per 100 grams. 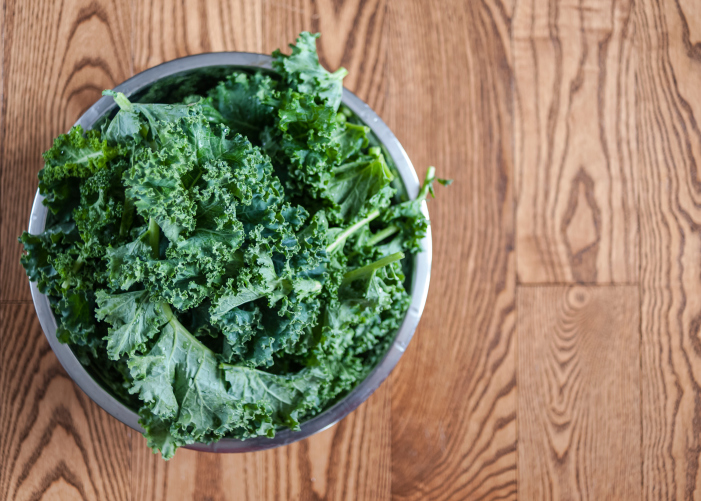 Another place to get your nitrates are from leafy greens. Kale and collards greens are two tasty examples of vegetables with nitrates. While getting nitrates from the source isn’t as concentrated as a supplement, eating whole foods provides you with many other necessary nutrients. 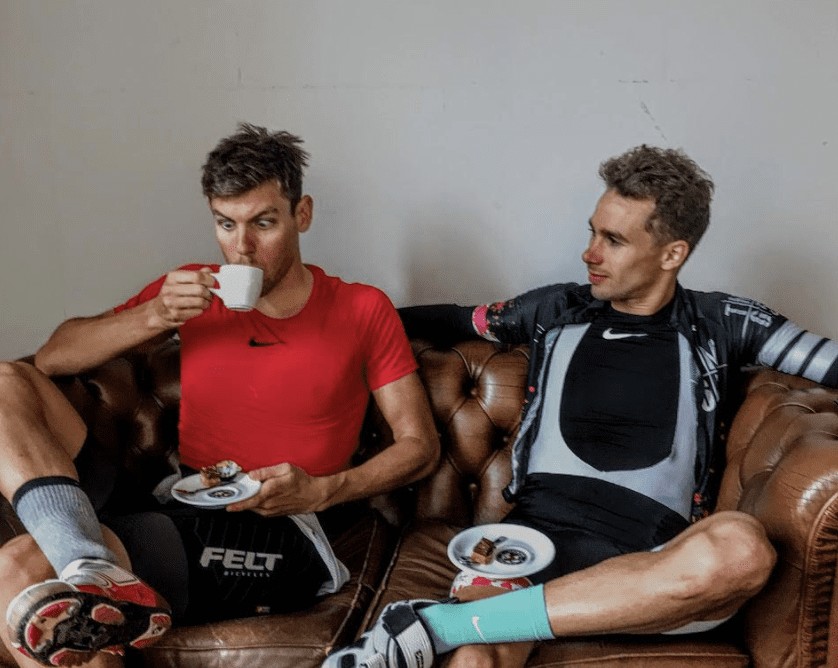 Triathletes love their coffee, and for good reason. Caffeine is a legal performance enhancer, so a cup of coffee or tea is encouraged for a pre-race boost.

A version of this story was done on Canadian Running Magazine by Madeleine Kelly.