Athletes from the beginning of time have explored numerous avenues to get a performance edge – legally and illegally. One popular aid in recent years has been beet juice. What’s so special about beet juice? The nitrates it possesses. 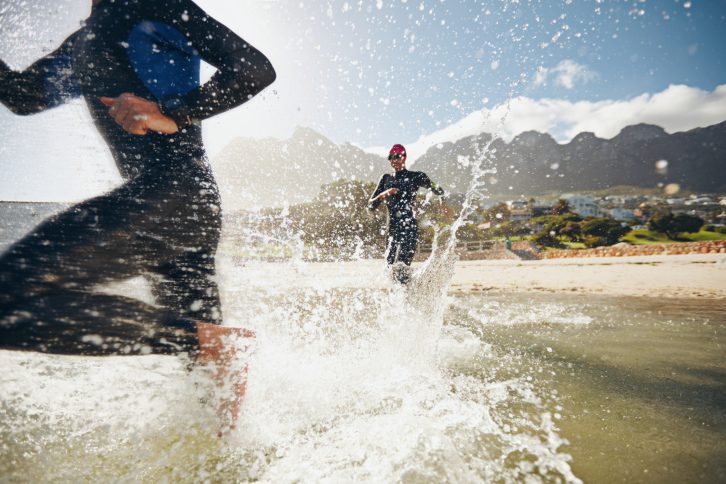 In 2007, researchers from the Swedish School of Sport and Health Sciences found that cyclists and triathletes supplemented with sodium nitrate had a lower oxygen demand when they worked out when compared to placebo (salt pill).

Researchers in the sports science field then began testing food sources (beets and leafy green vegetables) high in nitrate to explore their effects on performance. 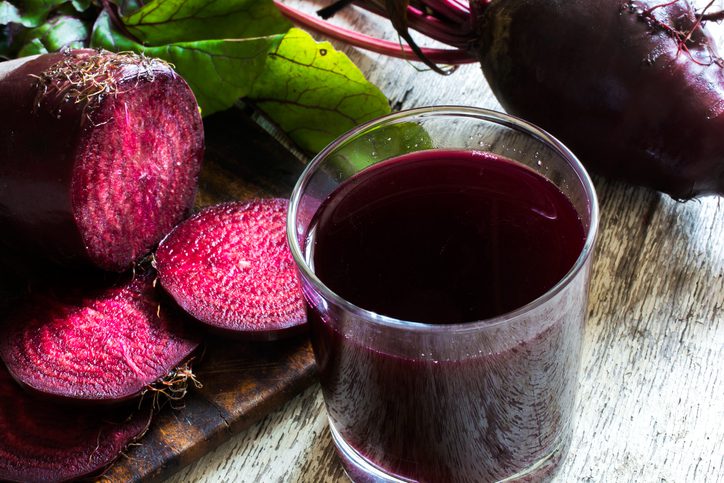 Nitrate on its own does little. But when consumed in the diet, nitrate is then converted into nitric oxide in the gut. Once in the muscle, nitric oxide can improve muscle contraction efficiency and energy generation by mitochondria. Both could contribute to the lowered oxygen cost of exercise. Nitric oxide is also a known vasodilator, which improves oxygenated blood transport from the heart to muscles.

After many experiments on mainly endurance athletes, researchers concluded that beet juice supplementation lowers the oxygen demand of exercise and improves performance. Beet juice was found to be the most effective when consumed two to three hours before training. A cup of beet juice equates to roughly 300 milligrams of nitrite. Studies prove that consumption of 300 to 500 milligrams of dietary nitrate led to a 1 to 3 percent improvement in performance — significant enough for a competitive edge. Note: beet juice is high in oxalates – naturally occurring substances that form crystals in your urine.

Although solid vegetables aren’t usually used in these studies, they can be effective too. Beetroot and spinach contain about 250 mg of nitrate per 100 grams.