A new study is showing that it’s time to add more plants in your diet and cut back on meat. Published in the Journal of American Heart Association adds to a growing body of research that a plant-based diet – or a diet that includes more plant foods than animal foods – could be predictive of a longer life and lower risk of cardiovascular disease. 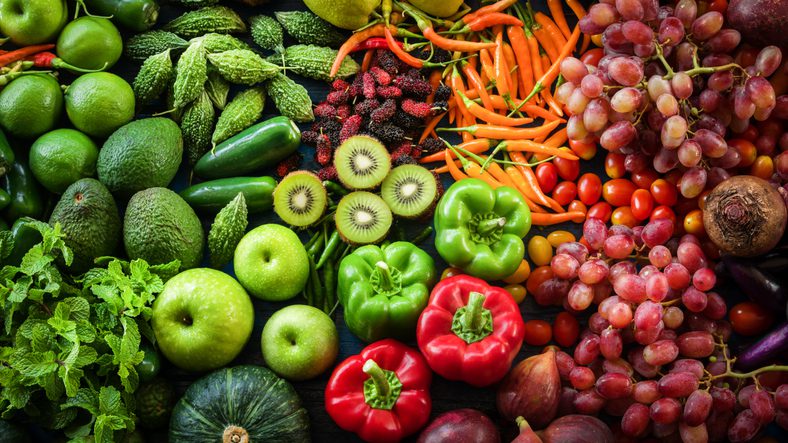 The study does not suggest switching to restrictive diets such as vegetarianism or veganism, however, it does note that plants offer more nutrients with less/no health risks. In an interview with CCN, Dr. Michelle McMacken, director of the plant-based lifestyle medicine program at NYC Health says that plants offer fibre, fats, potassium, and antioxidants, with no harmful nutrients such as animal-based iron, animal fats and nitrite preservatives. She also notes that plant-based diets are linked to healthier body weights, lower inflammation, lower risk of type 2 diabetes, better blood pressure and blood vessel function, and beneficial gut bacterial metabolites.

Related: A bacteria found in the gut of elite athletes has been discovered to increase performance

This study isn’t the first to show a switch to a more plant-based diet is beneficial, earlier in June, a study published in the British Medical Journal showed that an increase in red meat consumption (typically heavy in the Western diet) of at least half a serving per day was linked with a 10 per cent higher risk of early death. 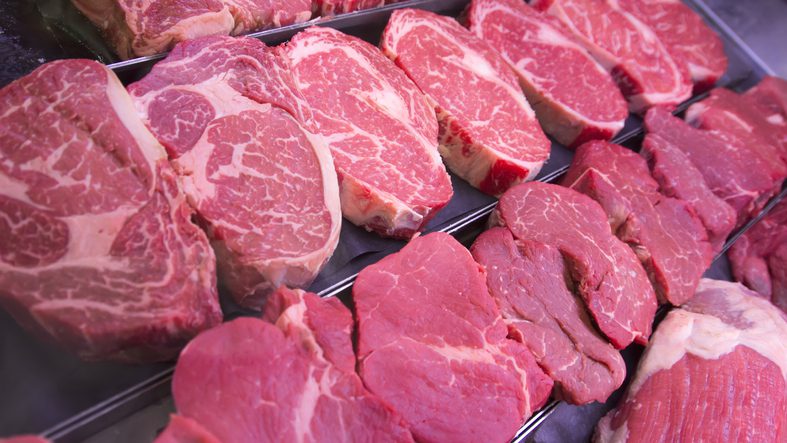 Prior to these studies being published, Canada’s Food Guide made a major change that pushed meat and sugar to the side and encouraged lots of fruit and vegetables. The new guidelines included mention of “whole grains such as quinoa, rice and pasta making up one-quarter of your diet while proteins, preferably from plant-based sources such as beans, tofu and lentils, take up another quarter of your diet. Plant-based proteins are preferred because they come with increased fibre intake and reduce the consumption of processed meats and saturated fats that are associated with a greater risk of cardiovascular diseases, colon cancer and type 2 diabetes.”

But don’t think that just because you train for three sports you get a free pass on eating more veggies, new research also suggests that a well-balanced diet that encourages plants with a mix of healthy fats and animal protein can improve your endurance. 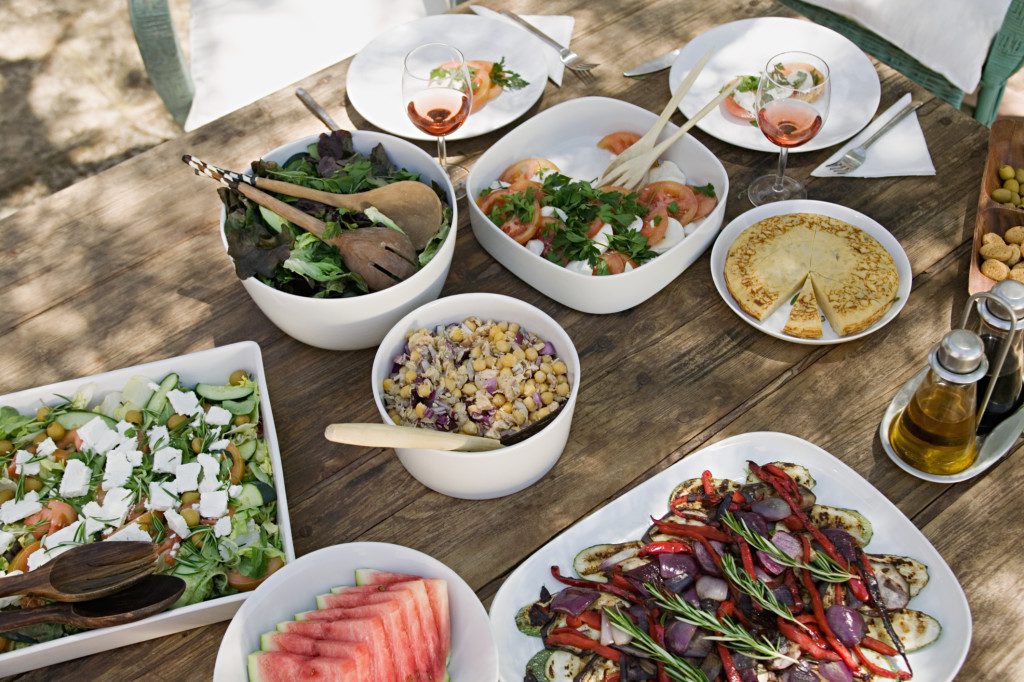 So, the research isn’t saying that everyone should switch to veganism – though that may be a possibility for some – however it is proving that by making a conscious effort to eliminate processed meats and increase plants, you will be doing yourself good.