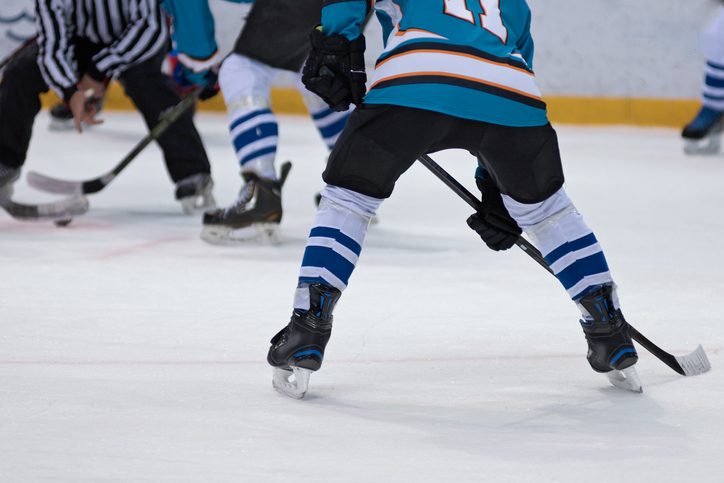 Here in the Great White North, hockey is the king. From the age of two, you’re out on the ice learning how to skate. By the age of four, you’re already dreaming of making the NHL and lifting the Stanley Cup above your head.

Unfortunately, only 1 in 4,000 Canadian youth hockey players make the NHL. So, what’s next when the ‘dream’ is over? Sure, you can continue to play the game you love in university and the local adult beer leagues, but why not try something else? Why not try triathlons?

Here are five reasons why a hockey player should do triathlons.

Heather Jackson is an example of an elite hockey player who made the transition to triathlons. Jackson grew up playing hockey in New Hampshire; she even played four years of Division I hockey at Princeton (NCAA). After her collegiate career, Jackson decided to try triathlons. In her first year of competing, she qualified for the Ironman World Championship. Two years later, she decided to become turn into a professional triathlete. Since then, she has won many 70.3 and full distance triathlons across North America.

Though you may not end up qualifying for the world championships or become a professional triathlete, triathlon is a great hobby to pursue.