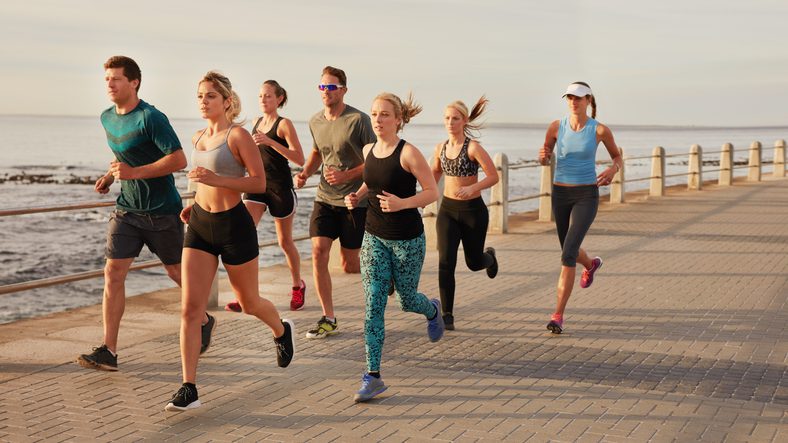 With three different sports, training for a triathlon requires a balanced and varied training approach. You may have a strength in one or two areas, but to do triathlons, it’s a good idea to develop all three.

To be good at all three, you need to train all three. If you come from a running background, your mileage is likely to decrease, but you’re going to be developing other areas of athleticism. By becoming a more well-rounded “athlete,” you will improve your running.

A common occurrence among “pure” runners is injuries – primarily stress fractures. This isn’t to say that by you doing triathlons you aren’t going to get injured. But, by doing triathlons, you’re going to spread your training hours out across different movements and take the pounding off your legs.

Plenty of runners have made the transition from running to triathlons. Take Lionel Sanders for example. Sanders was a strong university runner at the University of Windsor and McMaster before taking up triathlon. Then there’s Richard Murray. The South African got into duathlons late in adolescence and then added swimming later. There’s also Gwen Jorgensen, who began her sports career in swimming, then added running in high school, before becoming a triathlete after university. Oddly enough, after dominating the triathlon race scene for a few years, Jorgensen has returned to running and is trying to qualify for the Tokyo 2020 Olympics in the marathon. 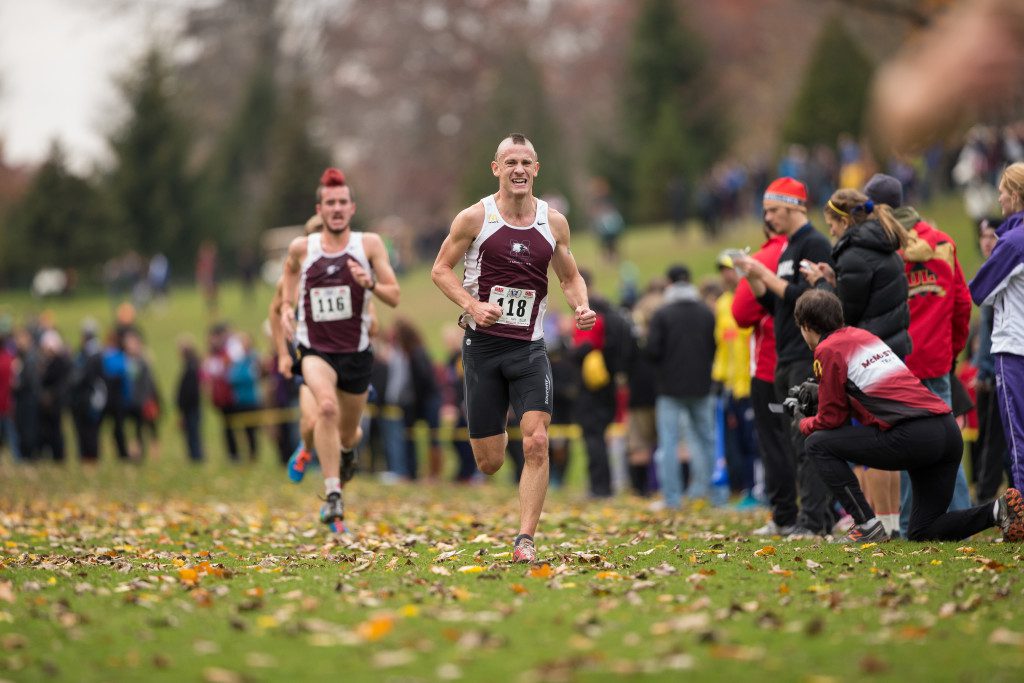 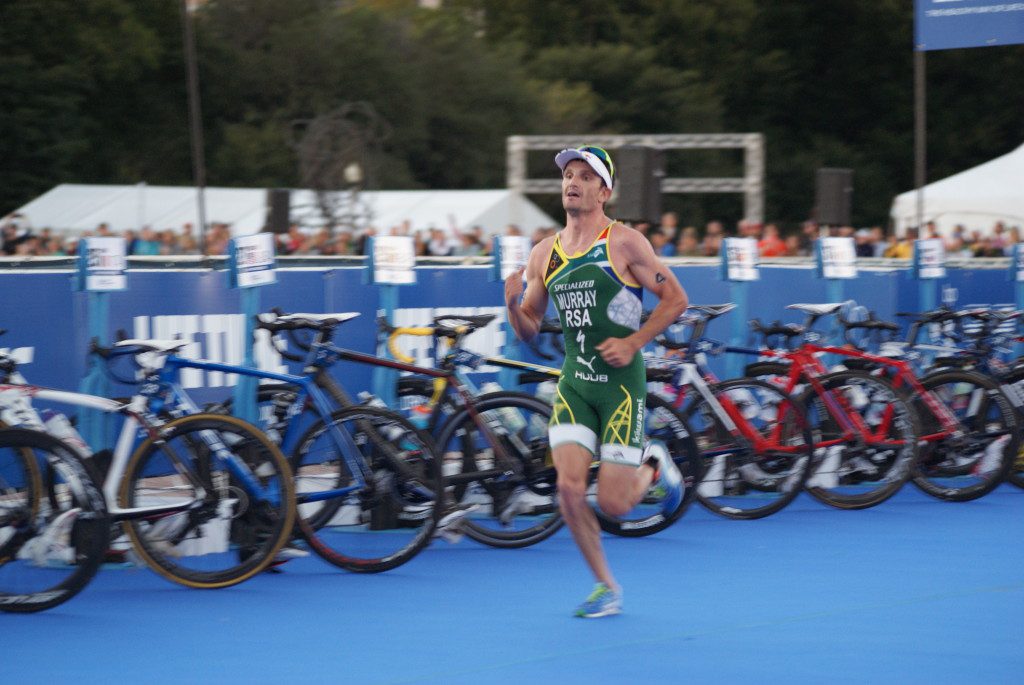 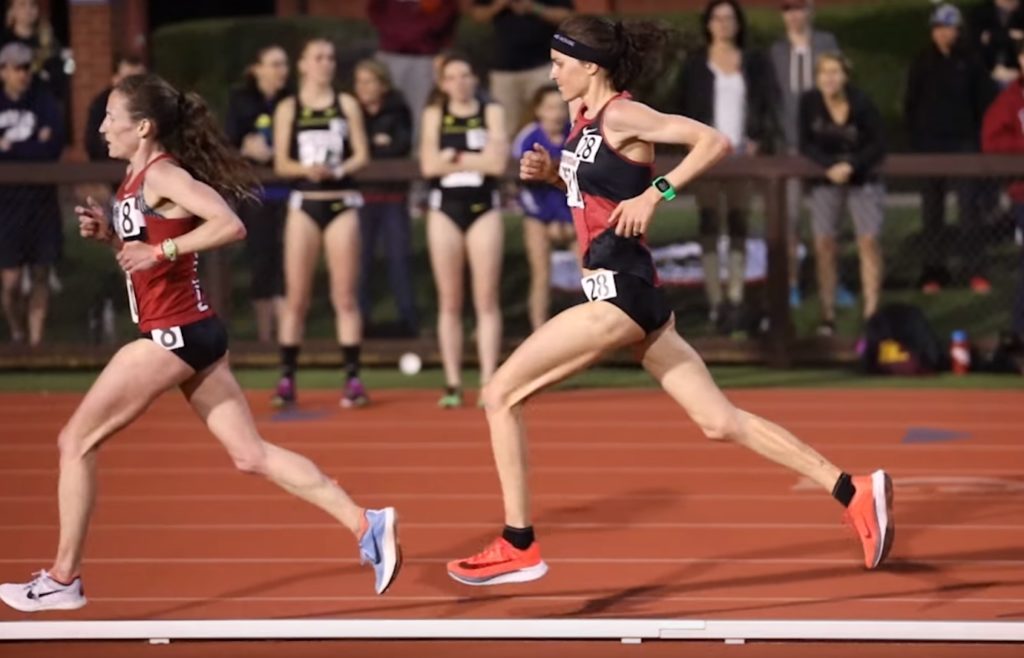 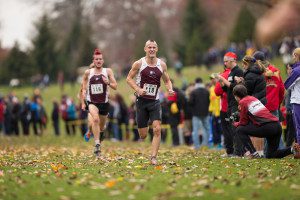 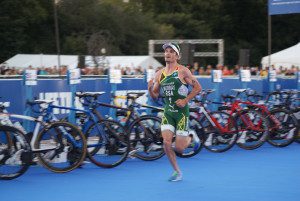 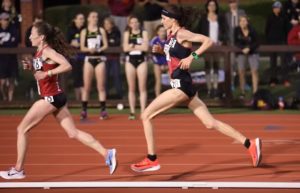 But what about age group triathletes? Look no further than Tamara Jewett. Jewett is a competitive runner, but following a series of stress fractures she picked up triathlons to cross train. This past year, in her first season of triathlons she had a lot of success.

What’s interesting about Jewett is that she never saw this triathlon experiment as a complete transition from running. In fact, she was initially planning to return to her track career after this season. After her success at some of the biggest triathlon races in Ontario, the 28-year-old law student may have some tough decisions to make in the coming year.

When asked what she would tell other runners who may be in a similar situation, Jewett said, “From a runner’s perspective, the cross training is really valuable. The multisport training can’t be underestimated.” While balancing law school and triathlon training, Jewett still managed to run a few road races over the summer. “I was really happy with these races, and it was great to stay injury free this season,” says Jewett.

So, why does triathlon training help running? For Jewett, it has a lot to do with less pounding on the track. “I feel the higher volume, but less total mileage on the track and high intensity work to be a huge factor,” says Jewett. “The bike really builds a lot of strength, and the swimming is low-impact.”

Besides the training benefits, Jewett thinks the triathlon community and atmosphere play a big role in the “fun” surrounding triathlons. “Getting involved in a community like the U of T Triathlon Club was great for me. They have a range of abilities and its low-key training atmosphere.”

So, if you’re a runner looking for some cross training or have had a nasty spell of injuries in recent years, it may be time to pick up triathlons.