How would you rank the top athletes in the world?

On Jan. 9th, 2019, Sports Illustrated released their fittest 50 athletes in the world from the past year. Most notably, two triathletes made the list – Patrick Lange and Daniela Ryf. 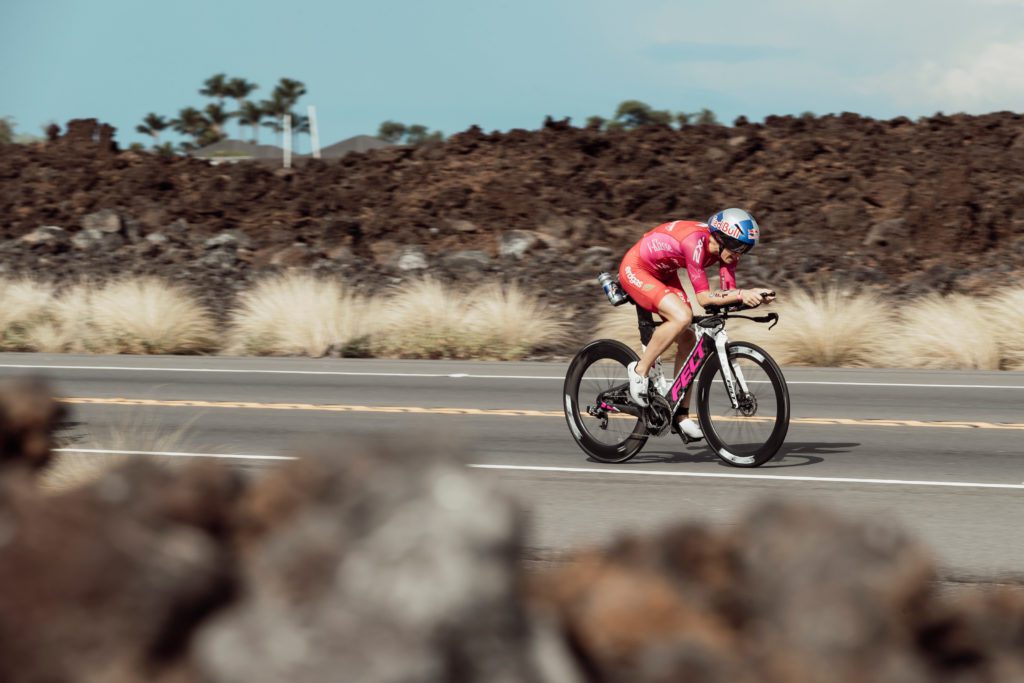 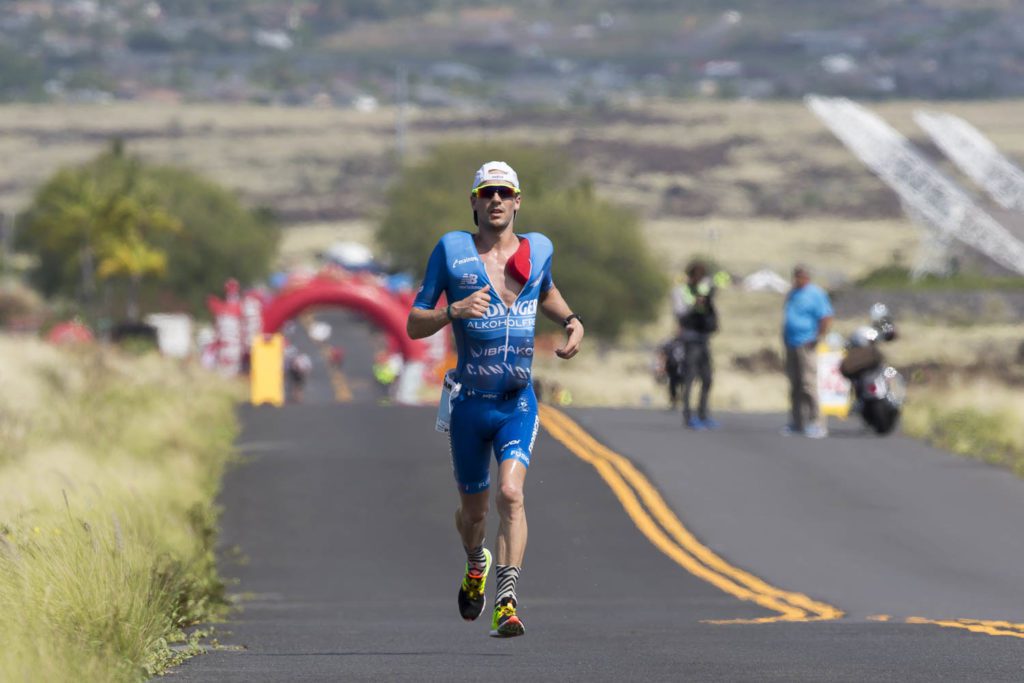 Patrick Lange on his way to win his first Ironman World Championship in 2017. 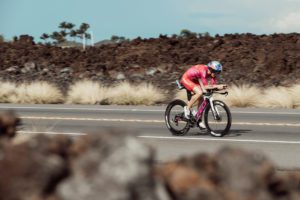 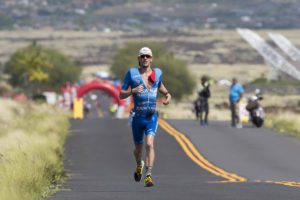 With the help of trainers, exercise physiologists and performance experts, Sport’s Illustrated selected athletes based on their performances over the last 12 months and the athletic characteristics needed to excel in each sport.

On the men’s side, the fittest athlete went to Saquon Barkley – New York Giants (National Football League) Running Back.

“If there was a rookie milestone to clear in 2018, you could count on Barkley to hurdle it. With a menacing mastery of breakout speed, punishing power and acrobatic moves—and those massively muscular quads—the 21-year-old workhorse shattered records, becoming only the third first-year back to eclipse 2,000 yards from scrimmage. ” – Sports Illustrated

The only male triathlete ranked in the top 25 was Patrick Lange (14th), a two-time Ironman World Champion (2017-18). The 32-year-old triathlete wowed the triathlon world at the 2018 Ironman World Championship with a sub-eight hour finishing time on the Big Island of Hawaii – previously unheard of and smashed his course record by nearly nine minutes.

“In October 2018, Germany’s Patrick Lange became the first-ever athlete to break eight hours at the IROMAN World Championships in Kona, Hawaii, setting a new course record of 7:52:39 en route to his second straight title. Remarkably, the 32-year-old didn’t do his first full IRONMAN race until 2016 and before becoming a professional triathlete, Lange worked as a licensed physiotherapist, so he puts a lot of his training focus on recovery.” – Sport’s Illustrated

On the women’s side, the fittest athlete was awarded to Simone Biles – USA Gymnastics.

“She may only stand at 4’9” but the world’s most decorated gymnast towers over the competition. After time away in 2017, the 21-year-old Biles returned to rule the sport again in ’18 with  an unmatched mix of muscle and mettle. At the world championships in Doha, Qatar, in November, she set the record for career world titles among men and women, with 14, including four more gold medals—all while suffering from a painful kidney stone. An all-around champion, indeed. ​” – Sports Illustrated

The only female triathlete ranked on Sports Illustrated’s list was Daniela Ryf (eighth), a four-time Ironman and 70.3 world champion. This year the Swiss triathlete dominated the women’s professional field at every race she entered, winning both the half and full Ironman world titles in the same year for the second year in a row.

“In October 2018, 31-year-old Daniela Ryf captured her fourth consecutive IRONMAN World Championship in Kona, Hawaii, even after being stung (twice!) by a jellyfish in the first moments of the 2.4-mile swim leg of the race. The Swiss triathlete shattered her 2016 overall course record by more than 20 minutes and shows no signs of slowing down in ’19.​” – Sports Illustrated

Related: Gwen Jorgensen is ready for the Chicago Marathon