Being active has its benefits. Compared to the sedentary population, athletes have bigger hearts which can effectively pump more blood to working muscle tissues. But are there differences between sports? Researchers out of the University of Guelph, the University of Toronto, the Toronto General Hospital, Michigan State University and Fédération Internationale de Natation in Switzerland, determined there may be subtle differences based on sport-specific characteristics. 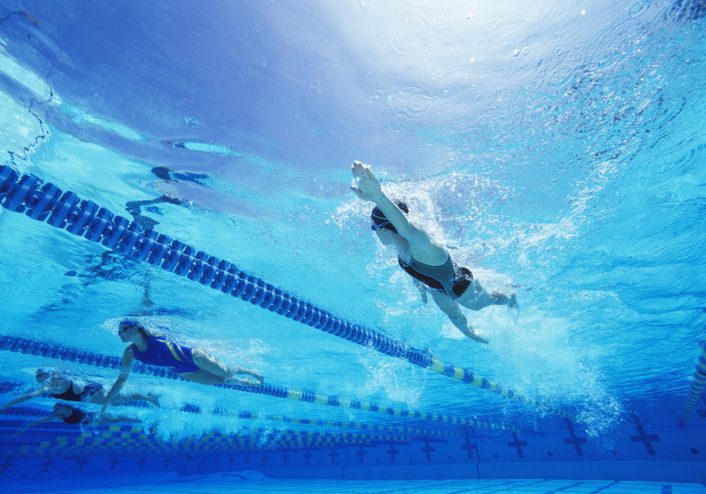 The study – published in the November 2018 issue of Frontiers in Physiology and described in the New York Times by Gretchen Reynolds – used echocardiograms to compare the left ventricles of 16 elite swimmers and 16 elite runners. The left ventricle being the primary part of the heart that does the blood-moving work and changes significantly with exercise.

The left ventricle pumps oxygen-rich blood from the lungs out to the other organs and muscles, and it gets a workout when we exercise. An elite athlete’s highly-trained left ventricle can pump significantly more blood to where it’s needed during exercise than a sedentary person’s–and the more you train it, the better it gets. 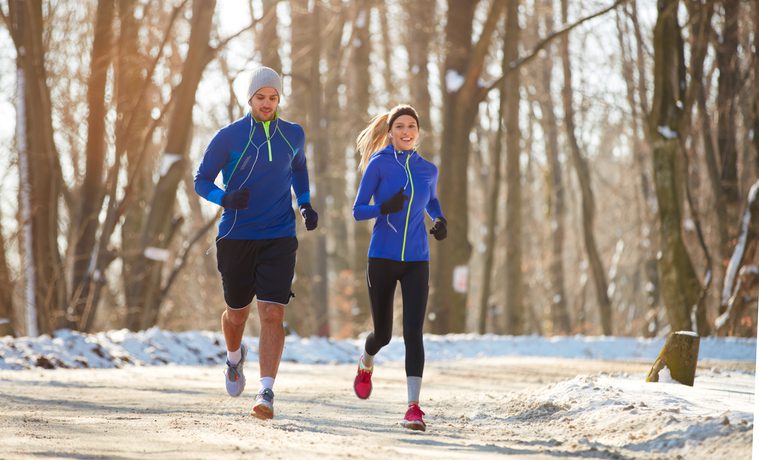 This doesn’t necessarily mean you get fitter by running than by swimming, though the researchers did suggest that swimmers could improve their left ventricle function in a way that would benefit their swimming by incorporating running into their training (as many do). At the elite level, we’re talking about tiny differences in physiology that may only be observable in the lab. The researchers also surmised that in both sports, athletes’ hearts work exactly as efficiently as they need to for their sport.

The question remains though, what about triathletes?

“We can’t yet say conclusively, but this is a really interesting question—not only because triathletes both swim and run, but most non-draft legal triathletes also cycle in the aero position, which means some of the typical land-based stresses during exercise (such as blood having to overcome the full forces of gravity to return back up to the heart) are lessened by the horizontal posture of the upper body. It remains to be seen if triathletes thus get the “best of both worlds” from being exposed to these different training stresses, but it is an intriguing thought and something we would like to follow up on in the future.”

A variation of this story is on Canadian Running Magazine.