Provinces across Canada will be celebrating the August Civic holiday this weekend. Over the weekend Canadian triathletes will be competing locally and internationally. 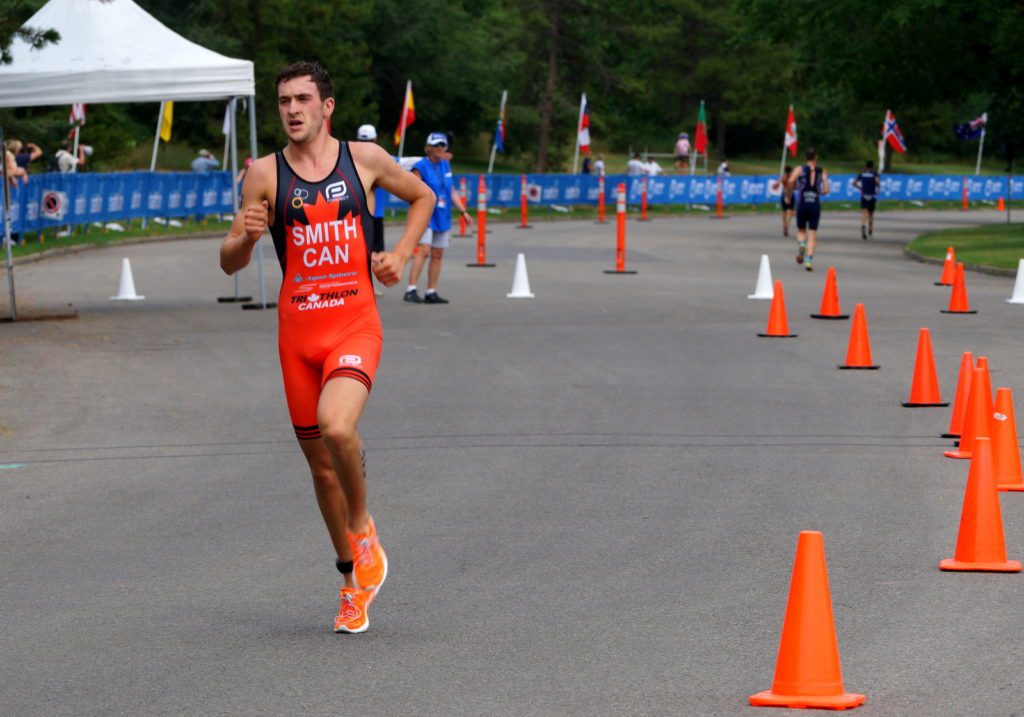 On the ITU circuit, Brennen Smith will be the sole Canadian competing in Malmo, Sweden, at the ETU Sprint Triathlon European Cup. The race includes a one-lap 750m swim, a four-lap 20K bike and a three-lap 5K run. Then in Lima, Peru, Leanna Lee will compete in the CAMTRI Sprint Triathlon American Cup race. The triathlon takes place in the municipality of Chorrillos, the triathlon site of the 2019 Pan Am Games. This year’s event will be a test event for the 2019 Games. The swim leg takes place in a protected bay. The bike and run course are technical and have stunning views of the Pacific Ocean.

This weekend Paula Findlay returns to 70.3 racing at Boulder, Colorado. Findlay won her first professional half at the North American Championship earlier this summer in Saint George, Utah. Stephanie Roy will join her in Boulder. At IRONMAN Maastricht, Angela Naeth will be the lone Canadian competing in the professional women’s field.

Fresh off his win at IRONMAN Canada, Brent McMahon will be on the line at this weekend’s IRONMAN 70.3 Asia-Pacific Championship in Cebu, Philippines. “This will be my sixth time at the race, and with my partnership with the organizers and love for the race and food, it was an easy decision to come back,” says McMahon. “The legs are doing good, I’ve recovered well, and I’ll go out and enjoy the day of racing,” concludes McMahon.

Here in Canada, there are few triathlons taking place over the Civic long weekend. In Ontario, it’s Multisport Canada’s K-Town race in Kingston, Ontario. Out in BC, it’s the 2nd annual Elk Lake Triathlon on Vancouver Island. Then in Alberta, Sylvan Lake hosts Multi-Sport at the Lake. This event is a qualifying event for the duathlon and aquabike at the 2019 Multisport World Championships in Pontevedra, Spain.