It’s not uncommon to see a swimmer or runner make the transition into triathlons. But what about duathletes? 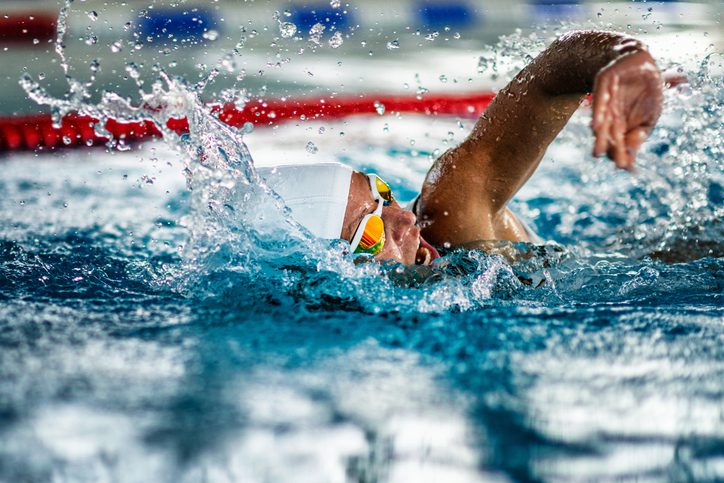 Duathletes complete two of the three triathlon disciplines – running and cycling. Duathlons begin with a run instead of a swim, and typically the first run is longer than the second. For example, an Olympic duathlon is a 10K run, 40K bike and a 5K run.

The most common reasons for doing a duathlon are: I don’t have the time to train in the pool, I don’t know how to swim, or I just don’t want to swim. All are valid reasons, but you’re so close from completing the hat-trick – swim, bike and run. Besides, the swim is easier than a run.

Here’s a list of reasons a duathlete why you should do a triathlon:

You won’t have to explain what a duathlon is for the umpteenth time.

The swim is easier than the run

Triathlons are easier than duathlons.

Here’s how to make the transition from duathlete to triathlete: