Road cycling in Canada is a huge pastime despite long and harsh winters. Once the snow melts and the sun shines, thousands of Canadians hop on two wheels to ride our country’s varied and beautiful roads. Road cycling culture in Canada is continuously developing and behind that burgeoning passion are Canadian brands that are building dedicated road bicycles for riders and racers in Canada and around the world.

Despite being a relatively small road cycling country, Canada is home to a staggering number of companies building traditional, state of the art and unique road bicycles. If you want to buy a road bike that lends itself to being more aero and has a Canadian connection, here are a few brands for you to consider.

For a complete list of all the Canadian bike brands – road, cross, gravel and mountain, head over to Canadian Cycling Magazine.

Cervélo was founded in 1995 by engineers Gerard Vroomen and Phil White. The company started by making high-end aerodynamic carbon race bikes.  Cervélo bikes continue to be used in top level competitions by Team Dimension Data on the WorldTour and professional triathletes while the industry as a whole has followed the emphasis on aerodynamics. The company’s headquarters are in Toronto but it is now owned by Dutch conglomerate Pon Holdings.

An apparel company founded in 1984 in Quebec City by former Olympic cyclist Louis Garneau (LG), LG has expanded to offer a range of sports products that began including bikes about 20 years ago. Formerly the ride of choice for Canadian Lionel Sanders (still apparel sponsor), LG now offers a range of time trial, cyclocross, road, adventure and fat. Customers can have their frames painted to their liking through the Garneau Dream Factory.

Squad Cycles are assembled in Montreal. The company that offers different models of road and triathlon bikes with custom paint, builds and are constructed to the riders desired fit.

Founded by retired cyclist Gervais Rioux in Montreal in 1989, Argon 18 has grown to distribute bikes across the world and sponsors a number of professional cycling teams and triathletes.

Aquila is the in house brand of Oakville and Toronto based bike shop Racer Sportif. The company offers carbon road, triathlon and track bikes that have been ridden by Canadian development squad Team RaceClean.

Related: The Aquila Crono and its aero value 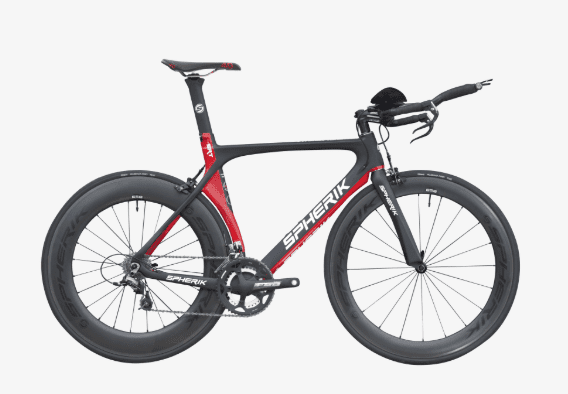 Spherik is based in Quebec City and offers a full catalogue of bicycles built from carbon and alloy. There are fat bikes, hybrids, tri bikes, MTB and road bikes. The company also sells wheels. 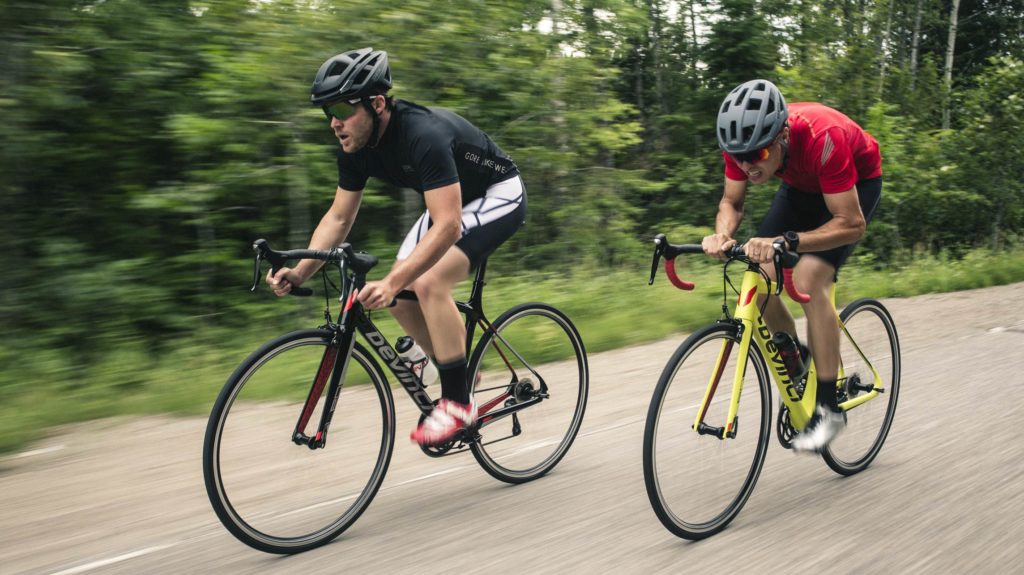 Devinci was established in Chicoutimi, Que in 1987 by two engineering students and have expanded to headquarters in Saguenay under new ownership. The company makes road and mountain bikes. Steve Smith was one of the company’s sponsored athletes at the time of his passing. The company also sponsors the Unior Devinci Factory Team which competes in Enduro events. Devinci also make Montreal’s Bixi bikes and the ones for Toronto Bike Share. 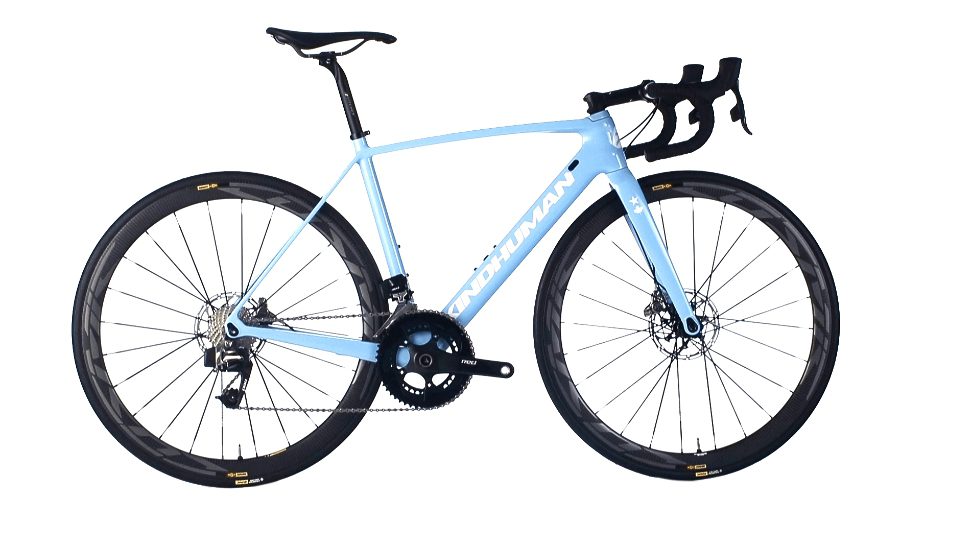 KindHuman is a made to order bike company based in Toronto that offers complete bikes. Kindhuman offers stock sized frames and gives customers the controls on choosing the groupset and components the bike is built with. Kindhuman have road, gravel and cyclocross models to choose from with the frames painted in Canad 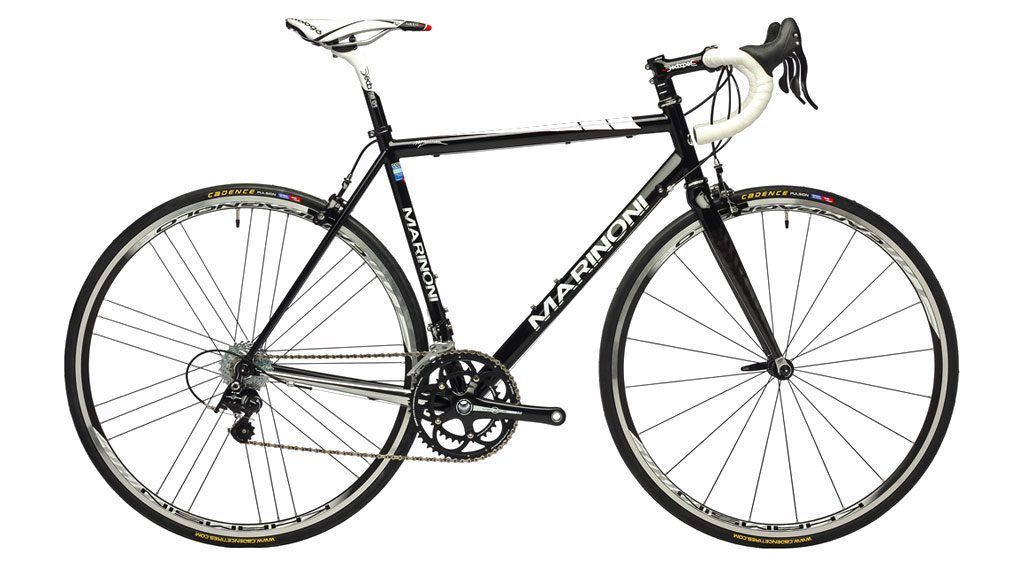 Giuseppe Marinoni started building frames in the early 80s after a lengthy career as a cyclist. Over 40 years ago he started building steel bikes in Montreal and the family business continues to this day. While known for the bikes, the founder himself has captured headlines in recent years. In 2012, Marinoni broke the 75-79 age group hour record with a 35.728-km ride at a velodrome near to where he was born in Brescia, Italy. In 2017, he broke the 80 to 84 hour record with a 39.004 km ride in Milton, Ont. 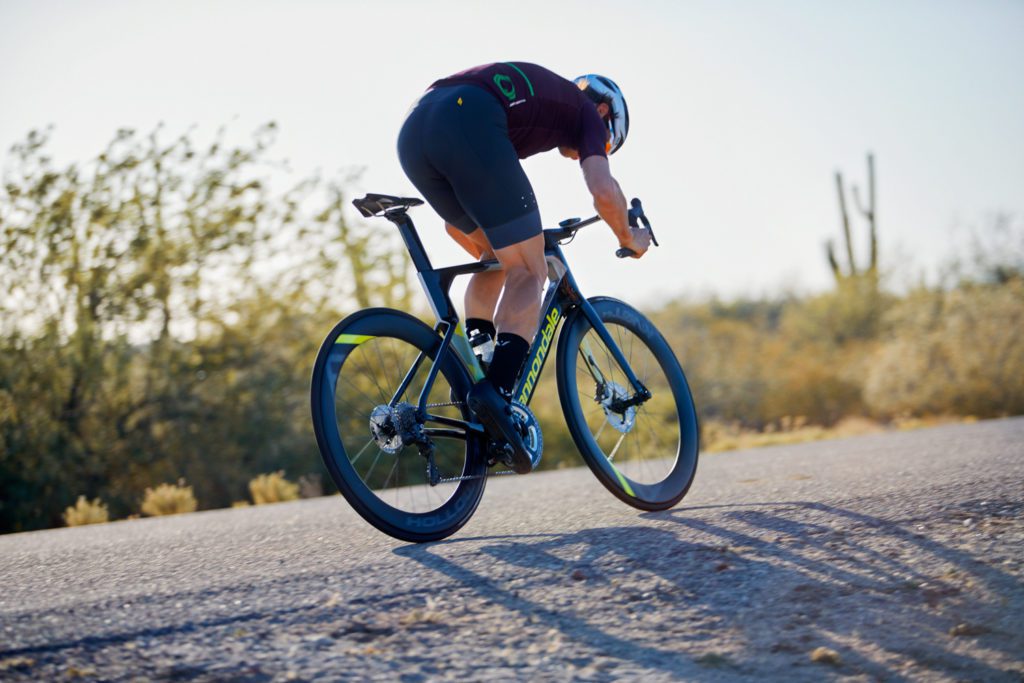 Connecticut based Cannondale was opened in 1971. Today the company distributes a range of aluminum and carbon bikes is owned by Canadian company Dorel Industries which is headquartered in Montreal. While the bike company holds onto its American roots, it’s been owned by Dorel since 2008. Cannondale supplies road frames for WorldTour team EF Education First. Dorel also owns bike companies GT Bicycles and Pacific Cycle who in turn own Iron Horse Bicycles, Mongoose, Roadmaster and Schwinn Bicycle Company. 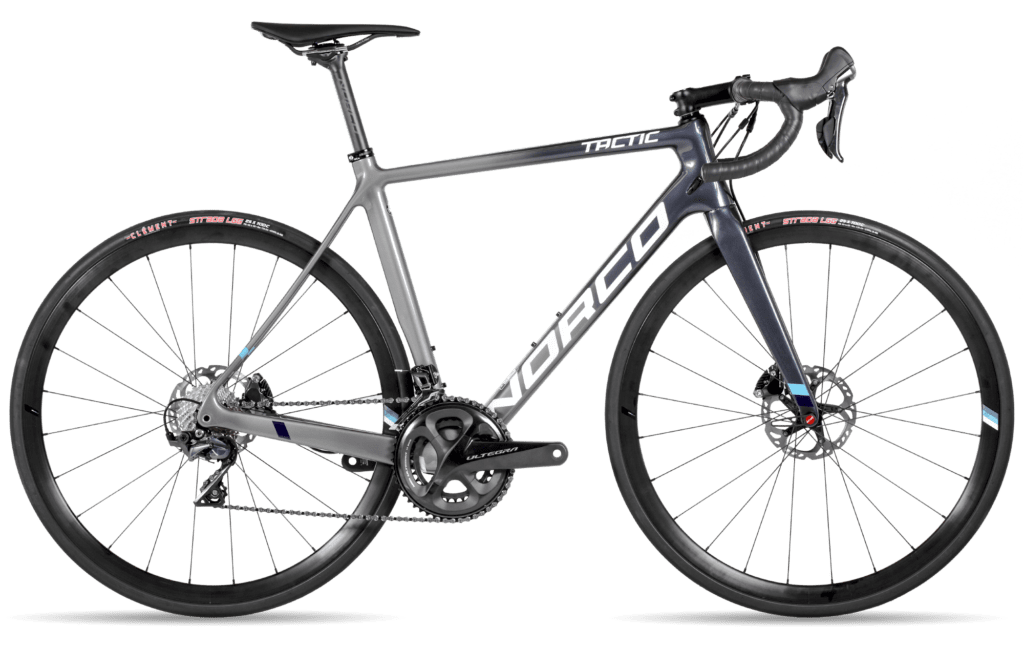 Norco opened its doors in 1964 as Northern Cycle Industries and was founded by Bert Lewis. The company changed its name but has grown considerably from its humble roots. The company introduced the first full suspension BMX bike in 1973 and in 1975 began making 10-speed road bikes. The company expanded into mountain biking as the sport became more popular and continues to have the strong Norco Factory Team of pro riders who race internationally in various disciplines. 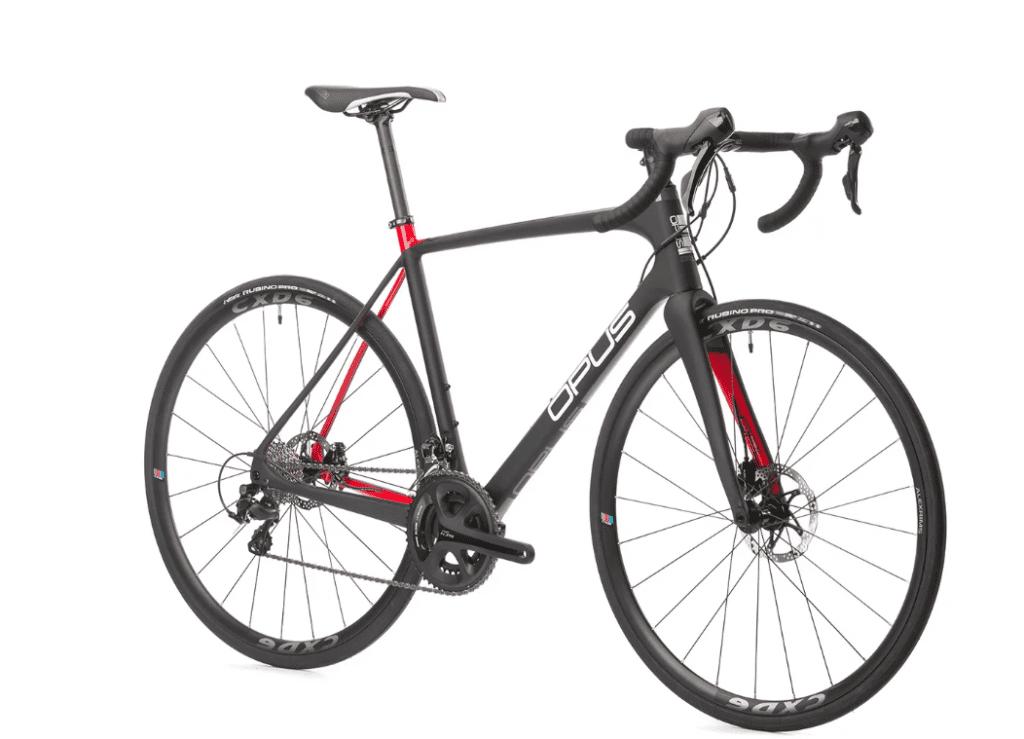 Opus began in Montreal focused on building road bikes but has expanded in recent years with particular emphasis on commuting and urban riding in mind. They also offer e-bikes, trail and youth models in its line-up.

For a complete list of all the Canadian bike brands – road, cross, gravel and mountain, head over to Canadian Cycling Magazine.