Last year we reported on a new dating website geared specifically for triathletes – TriathlonDating.com.  Last week the site launched a new App, available both through the Apple App Store or Google Play, and since it’s launched they’re seeing about 100 triathletes a day join the platform.

Related: 8 Tips for dating a triathlete

You don’t have to be looking for your life partner to use TriathlonDating – you can choose whether you’re looking for a romantic relationship or a training partner, for example. 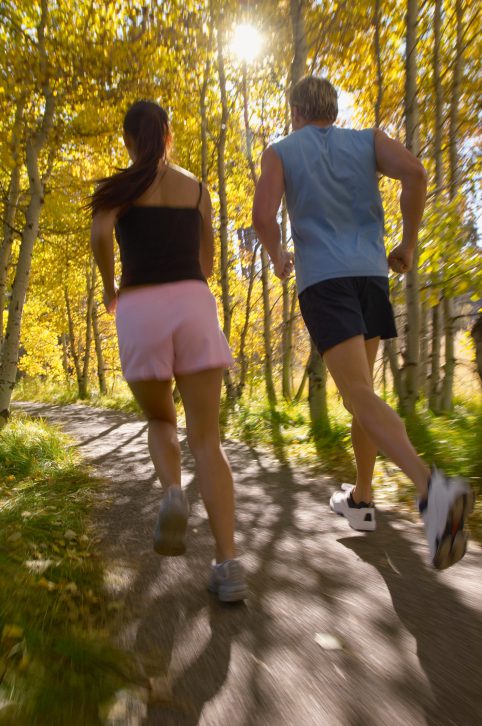 The site uses what it calls an “innovative approach for matching” that uses triathlon-specific metrics including “race distance, run pace, swim speed, bike speed and favorite sport (swim, bike or run)” to help you find your ideal match. The app also uses “location, ideal vacation type, other hobbies (besides triathlons), dog or cat person” as part of the matching process. TriathlonDating monitors the users to ensure that only triathletes are using the site – “we have pretty strict quality control,” founder Joel Larson explains. Profiles are monitored

Related: Why dating a triathlete is awesome

When we reported on the site shortly after its launch last year there were just over 100 members – that’s ballooned to over 2,300 now, and the number continues to grow.

The site was originally conceived by Larson (an Ironman triathlete who isn’t looking for a partner) when he heard a bunch of his training partners lamenting that there wasn’t a dating site geared specifically for triathletes. He did some number crunching and quickly found that there were over 1.2 million Facebook users in Canada, the US and Great Britain who identified themselves as triathletes and single. When he mentioned the idea to Canadian pro triathlete Angela Naeth (who also assures us she’s not looking for a partner), she decided to join the business as a co-founder.

“Joel and I met at a La Jolla cove Friday swim with the San Diego Tri club back in 2010,” Naeth says. “He reached out to have me coach him for Ironman Florida for the past two years. Joel mentioned the idea about the app last year and I loved it. So we made it happen. We both love the triathlon community and thought it was something that could be helpful for others! I know I love being with my boyfriend, who is a triathlete, having an app to potentially help others find their match was something I was interested in being part of.”

As the platform continues to grow, Larson hopes to develop the “training partner” component to the platform, too.

So far there’s no word on any marriages resulting from athletes meeting on the site, but Larson has already received a number of emails from folks cancelling their memberships because they’ve found a partner.