Strava can be an amazing training tool. It’s allowed runners to stay connected when they couldn’t meet in person, it links you with your community at all times, and it’s a good place to pick up workout inspiration. However, as with any social media platform, it has its drawbacks – and humblebrags are certainly one of them.

The humblebrag isn’t actually harming anyone, it’s merely a mild annoyance. It’s defined (by the ever-accurate Oxford Dictionary) as “an ostensibly modest or self-deprecating statement whose actual purpose is to draw attention to something of which one is proud.” It’s false modesty, and it grinds triathletes’ and runners’ gears. Here are some of the most common proclamations of false modesty we’ve seen on the app.

Note: if you’ve found yourself engaging in some false modesty recently, don’t be too hard on yourself. We’re all a little guilty.

There is a such thing as a truly easy run, but then there are the runners who do something slightly above their race pace, and try to pass it off as recovery. You’re not fooling anyone.

This is the runner who claims they weren’t feeling great in their title, but based on their run has set three new personal bests, become a local legend and stolen nine crowns. We’re skeptical.

If you ran a personal best, let yourself have the win. Even if everything that could go wrong, did, let it go. Your body still went faster than it has ever gone before, so give yourself the W.

Related: Am I becoming too addicted to Strava?

Calling yourself out of shape after crushing a run

After what appears to be a successful run, don’t call yourself out of shape. The numbers when you’re back ‘in shape’ will speak for themselves.

Suggesting that your time is beatable

After running a huge personal best or setting a CR, some people will write that their time is beatable. Well yes, it is – because that’s how records work, but we’re not sure you need to point it out. 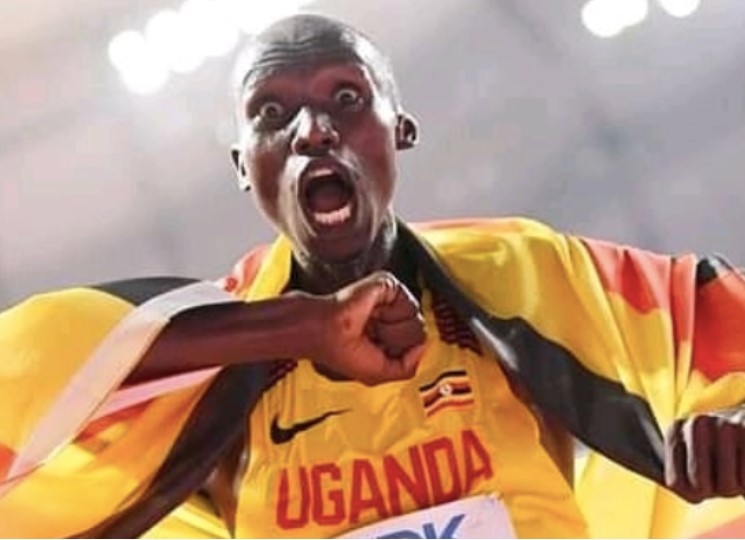 Not titling your world record

This is the ultimate Strava humblebrag. After actually posting his world record 5,000m run from the Monaco Diamond League, Joshua Cheptegei didn’t bother to title it. This is hilarious and honestly gets big kudos from us – when you’re the best in the world you’re allowed to humblebrag.