Strava is great, but like any social media platform, we can become overly reliant on it. Last month, Garmin servers were hacked and thousands of people were left stranded (a tad dramatic, but it felt and looked like it). Many Strava users were unable to upload their Garmin GPS files to Strava to share rides, runs and swims. It led many to upload manual files to Strava with titles and comments, “Garmin servers are hacked, but if it isn’t on Strava, it doesn’t count.” Others found creative ways to upload the original files via Android File Transfer. Needless to say, many of us (including myself) were scrambling for a way to share our activities. Then there were the very few of us who just waited out the week… Big kudos to those of you out there that did this.

Related: 6 hacks to take down your local KOM on Strava

The Garmin crash of 2020 revealed our deep need and desire to share our activities on social media. In the same way that endurance sport stimulates endorphins and ‘feel good’ neurotransmitters, a kudos on Strava, or a like on Instagram can do the same thing. Dopamine, also known as ‘the feel-good hormone’ is associated with many pleasures of life – food, sex and exercise. It plays an intricate role in the reward pathway and is widely known and accepted to be released when one receives a notification or “kudos” on social media. When dopamine release is stimulated enough with a particular stimulus an addiction is born.

Is an addiction to posting physically active activities to Strava a bad addiction? No. Physical activity apps such as Strava have been shown to increase physical activity by incorporating community, a sharing platform and adherence to doing physical activity. However, like anything, too much of a good thing can be bad. We need to be aware of the effects social media can have on us. 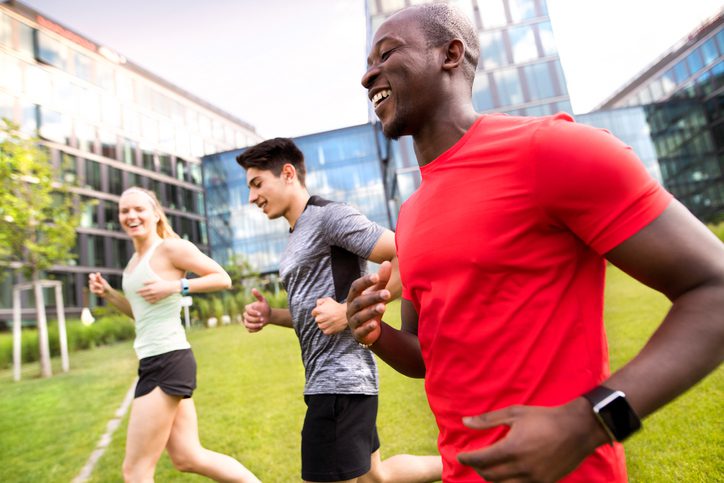 Early in 2019, we reported on a study finding triathletes to be at an increased risk of becoming addicted to exercise when compared to runners, swimmers and cyclists. Now there are likely many confounding variables contributing to this finding, and one may be social media. It could be argued that most endurance athletes are at an increased risk of becoming addicted to exercise than other sports like soccer or hockey due to social media. Because unlike soccer or hockey, you don’t share a game on a dedicated and established social media platform where other athletes approve you and your activity. Add in the “fierce” Strava competitions on local segments, uploading photos from your adventure, posting workouts and planning future routes, you have an easily addicting platform for endurance athletes. 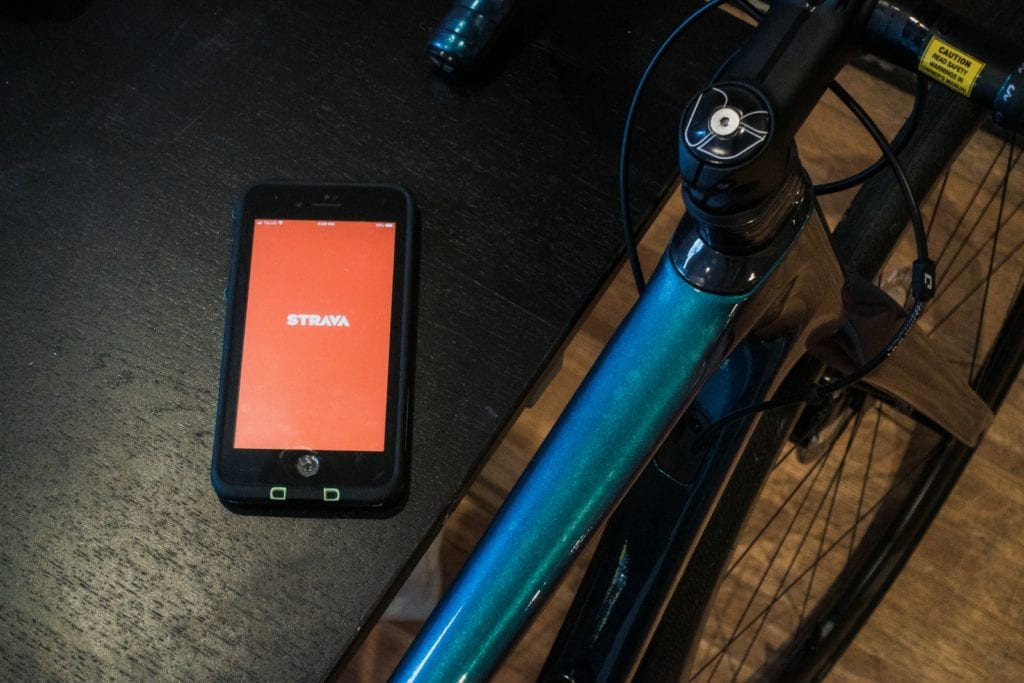 Related: Are you addicted to triathlon?

Yet, I and many others will argue that this addiction isn’t a bad thing. It does get people out the door, whether it be for a workout or to simply take a lunch break and stretch their legs. Strava has changed the way people engage with physical activity, and possibly for the better. However, as you can probably guess there is a caveat, we all need to be aware of the impact social media may be having on us.

Here is a mental checklist to go through to assess if you are allowing social media to overtake your training and enjoyment.

Related: Why I should quit Strava

Here are six tips you can try.

Again, posting to Stava is not the worst addiction. However, after Garmin crashed this summer, “Am I becoming too addicted to Strava?” is a reasonable question to ask.