The days following an Ironman World Championship or the climax of your season are tough. With months of buildup, there is a sudden crash in the excitement, especially following Kona this year. The 2018 edition of the world championship saw the eight-hour mark broken by Patrick Lange and Daniela Ryf’s determination to win her fourth consecutive world title (2015, 2016, 2017 and 2018). 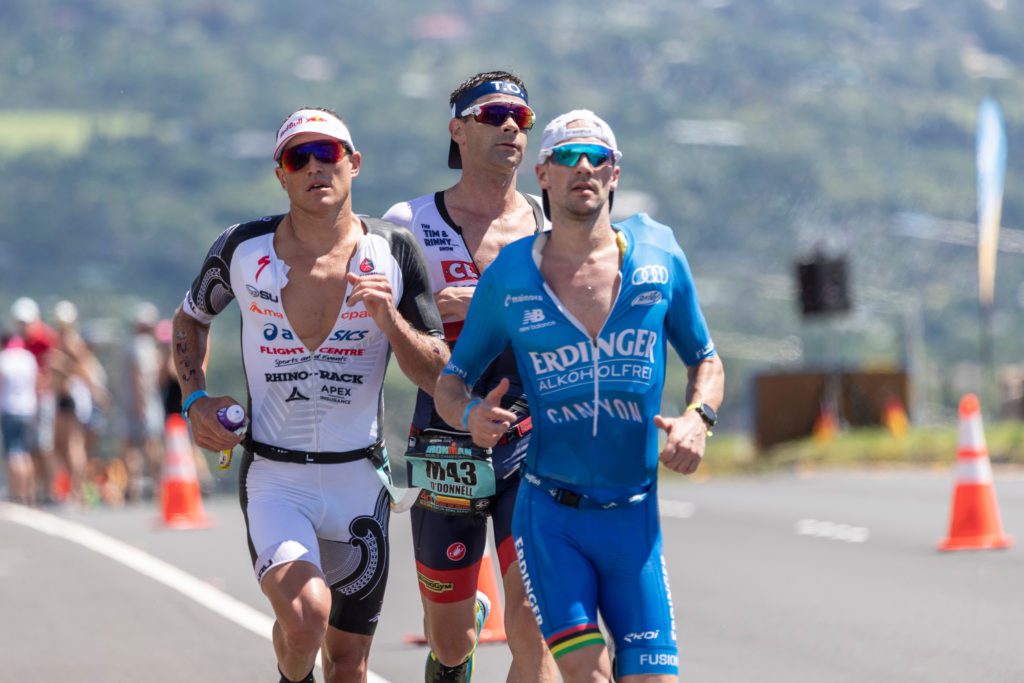 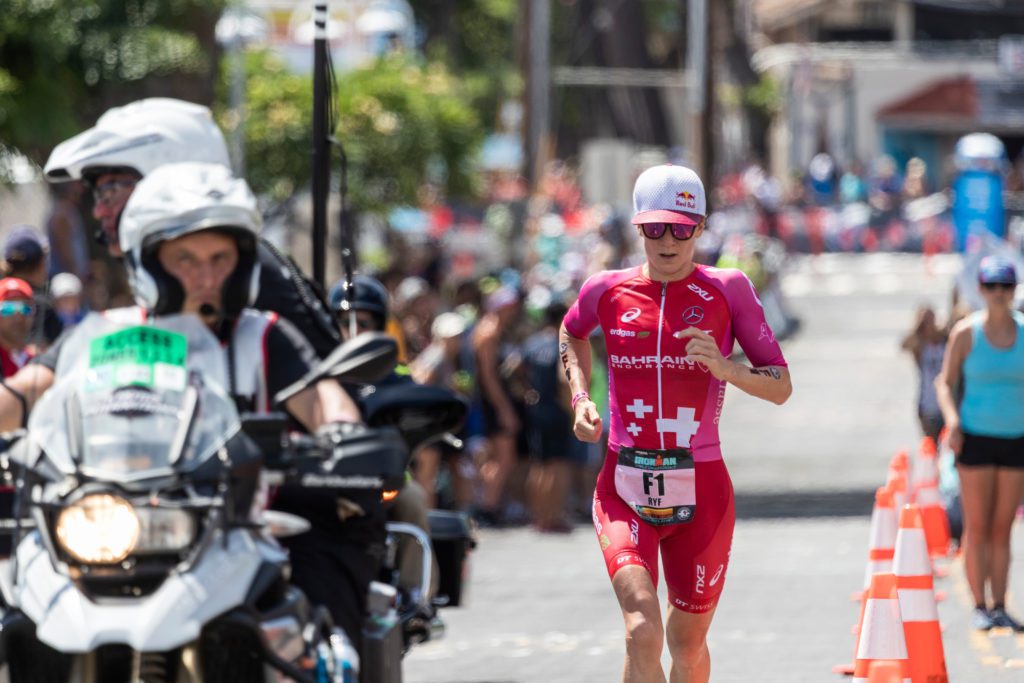 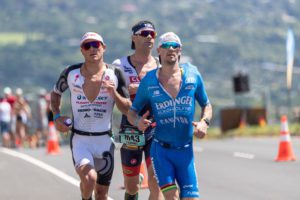 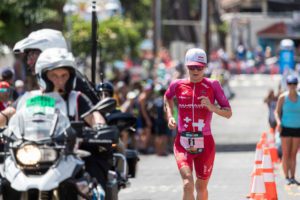 Now, it is the middle of October and it’s getting cold out – the trees are becoming bare and some places in Canada have already seen snow.

So, what’s next for your training and racing?

Many call it quits on their season, but some of us have ambitious late-season races planned. If you are undecided, here are a couple of the late season half and full distance triathlons left in 2018.

Taking place in Tempe, Arizona, the bike course is fast and flat – ideal for setting a new personal best at the end of the season. Just minutes away from a variety of national parks, the location is great for a family race-cation.

New Orleans, Louisiana, knows how to party. Close out your season with a race down south and enjoy the “Big Easy” with their great cuisine and live music.

For the first time, the Challenge Family will host a race in Salvador, Brazil, the capital city of Bahia. Marked by over 500 years of history, the coastal city offers a great course and tonnes of culture to be enjoyed.

Hosted just outside of Indian Springs Park, 70.3 Waco offers a beginner-friendly swim in the Brazos River. The race finishes with a run course that passes many of Waco’s landmarks, including a run across the oldest suspension bridge in the Southwest.

Due to Hurricane Michael, the 2018 edition of Ironman Florida has had to be moved from Panama City to Haines City. Haines City, Florida, is the host of 70.3 Florida in April. With a fast course in a destination hotspot, Ironman Florida is a great event for a race-cation.

The stunning backdrop of Los Cabos, Mexico, is a picturesque way to finish your season. With an ocean swim in stunning blue waters, a new bike course along the coastal roads and a run within the city, you will enjoy the competition and environment.

In November, the North American triathlon community descends on Tempe, Arizona, to close out another season of racing. With a flat and fast bike course, and one of America’s most urban run routes, you’ll set a new personal best and be cheered every step of the way.

Hosted on the Island (Isla) of Cozumel, Mexico, this race is ideal for those looking to doing a late-season destination event to close out their season. The course is flat, fast and beautiful, so make sure you take time to enjoy the island following the race.

With the Sierra mountains nearby, Challenge Baja offers a fast but challenging course for those who decide to take on the late season half ironman race. The city of Baja also provides a great post-race celebration with world-renowned marine cuisine and vineyards.

With calm waters and fast roads, Challenge Florianopolis is the course to get a late-season personal best. With a race site close to some of Brazil’s famous beaches and restaurants, you can enjoy both the pre- and post-race celebrations in paradise.

Daytona, Florida, home of the Daytona International Speedway and the Daytona 500 in February, this half ironman gives you the opportunity to race in the famous motor speedway. 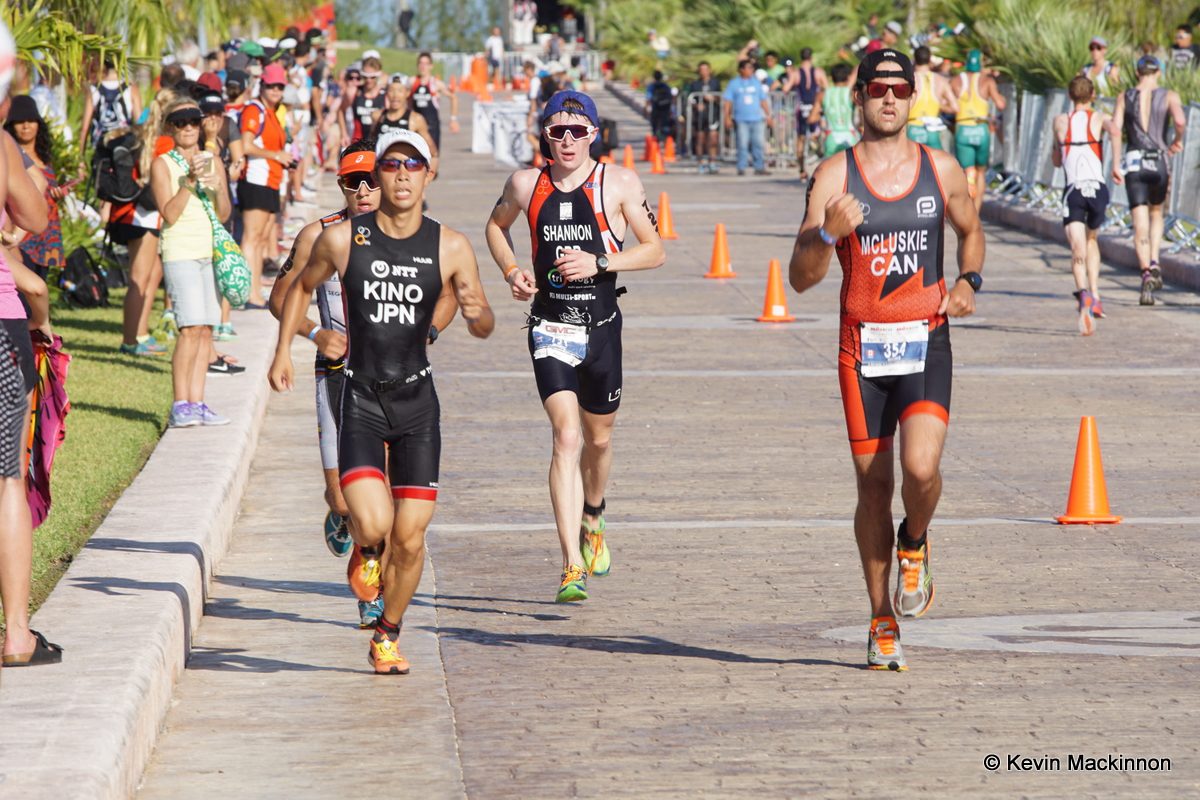