Is there really any argument? Two world championship titles – the Ironman World Championship St. George and the Ironman 70.3 World Championship (also in St. George). The top ranking in the Professional Triathletes Organisation (PTO) standings. The fastest performance of the day at the Collins Cup, along with the award for being the MVP. And, just a week after his 70.3 world title, he took sixth at the World Triathlon Championship Series (WTCS) Bermuda. Oh, and there was also that 6:44:25 clocking at the Sub7 project.

All of which earns Kristian Blummenfelt our Triathlete of the Year title for the second year in a row.

The answer to the question I started this story with? Yes, there is an argument for someone other than Blummenfelt. Most notably, Gustav Iden took the Kona title in record-setting style, and also beat Blummenfelt at the PTO Canadian Open. He might have finished second overall to Blummenfelt at the Collins Cup, but he easily won his match, and also helped motivate and pace a dejected Sam Laidlow – a sign of real class. 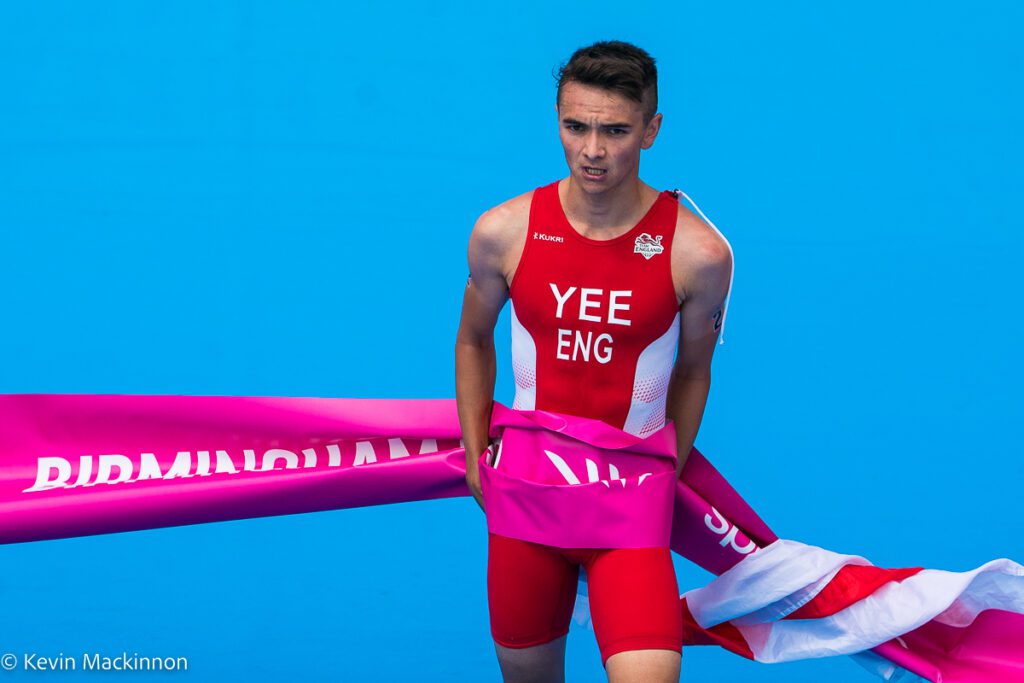 Then there’s Alex Yee, the Commonwealth Games champion, and Hayden Wilde – the pair netted five wins (three for Yee, two for Wilde) on the WTCS series this year, along with some fast racing at Super League events throughout the year, too – Wilde captured the overall title. 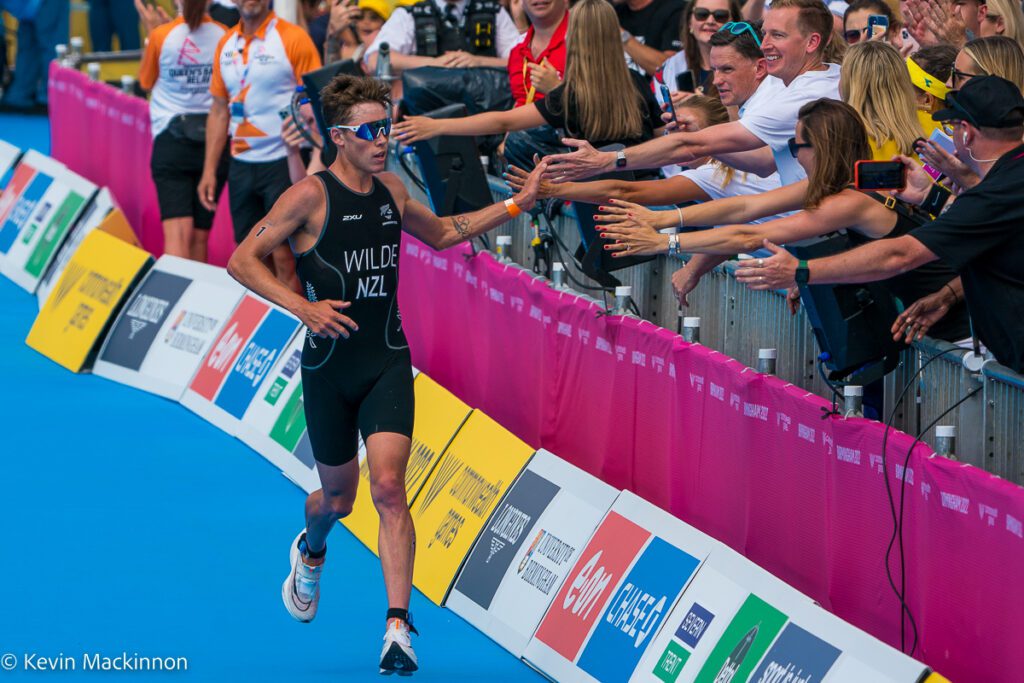 Blummenfelt has made it clear his next big goal is to defend his Olympic title in Paris in 2024, so we’re not likely to see him at as many long-distance races in 2023. Don’t be surprised, though, if the 28-year-old Norwegian appears at a few of the PTO Open races this year, and even gives defending his 70.3 world title a go, too. If Blummenfelt has proven anything over the last couple of years, it is that he can excel regardless of the distance.