Should you help yourself to that second plate of spaghetti? Or is carbo-loading before a race overrated? 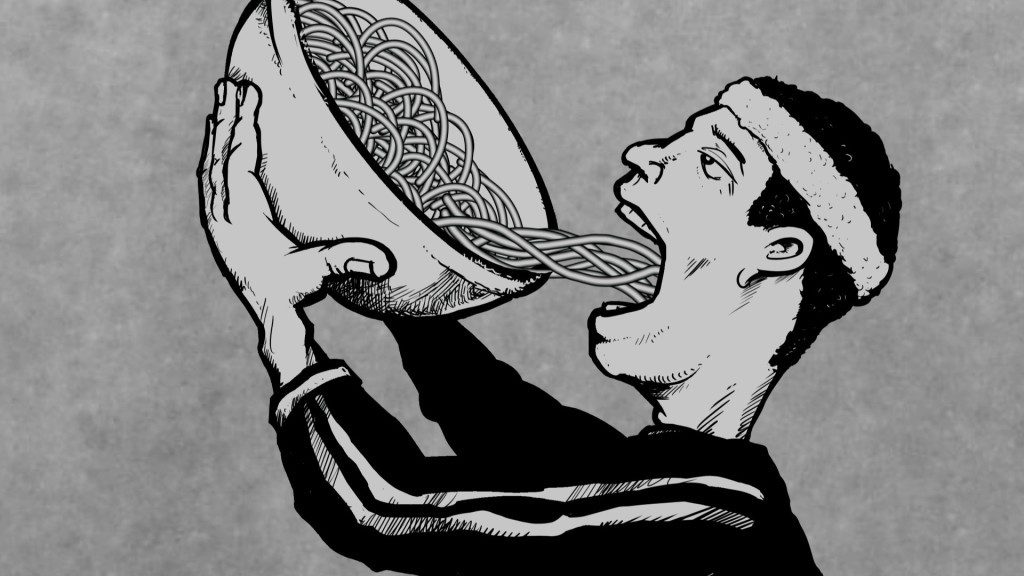 Those who race are likely well-versed with the idea of carbo-loading. Filling up on breads, pasta and all things carbohydrate has for many, become a sacred pre-race ritual.

The practice is backed up by some pretty convincing science. Endurance sports, and especially when done fast, predominantly use glycogen which is the body’s stored carbohydrate source. Eating a high proportion of carbs in the days leading up to an important race can ensure that glycogen stores are topped up, thus providing a triathlete with the maximum available fuel for the upcoming hard effort.

But does that mean that everyone should be loading up on carbs before a race?

The simple answer is no.

For races lasting less than about 75 minutes, the glycogen stored in your body in a typical, non-loaded state is more than enough for the length of the run. For most triathletes, this equates to doing a 5K, 10K or maybe even 15K run. If this is the case, and assuming you already eat carbs as part of a healthy diet, you shouldn’t worry about carbo-loading before the race. In fact, carbo-loading may actually hinder your performance as you may feel bloated due to the additional water retained as part of the glycogen building process. Additionally, you may experience modest weight gain. Neither of which is ideal for running fast over short distances.

Those who are training 75 minutes or more however—think long course tris or even running races—would be well advised to consider adding extra carbs to their diet. Do this in the two-to-three days prior to the race, taking two days for a half marathon or short distance tri and three for anything longer. A good guideline is to aim for seven to eight grams of carbs per kilogram body weight three days before the race; eight to 10 grams per kilogram two days before and 10 to 12 the day before. This will ensure that your glycogen stores are topped up and provide you with the most available stored fuel for the race. You’ll also want to eat small but carb-laden meal/snack a few hours before the race as well as utilize mid-race fueling using energy drinks, gels or chews.

When it comes to triathlons and racing, carbs are definitely king. But that doesn’t mean you need to overdo it. Shorter races don’t require a full carbo-load and runners are best off sticking to their typical diet. For half and marathoners though, doing a two-or-three day carbo-load can make a big difference and is well worth the effort.