Dog owners who exercise regularly are more likely to have dogs that are in shape, too, according to research done at the University of Guelph. The study done by researchers at the Department of Animal Biosciences at the Ontario Agricultural College (OAC) looked at the “relationship between an owner’s exercise routine and their dog’s exercise routine as well as perceptions of the dog’s health.”

You can read the study here. 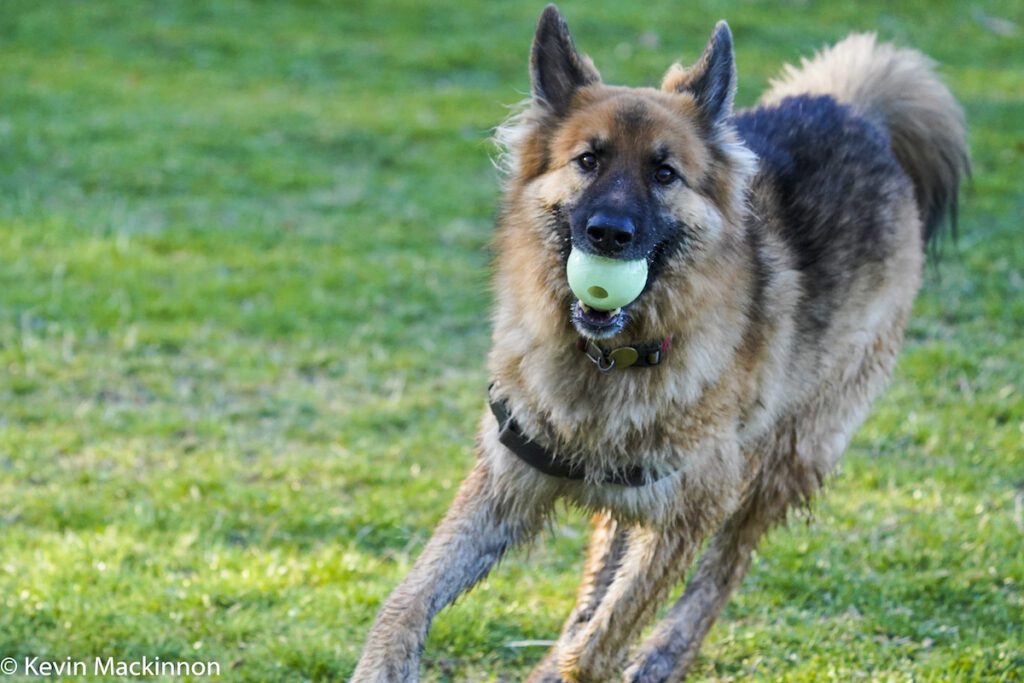 “Dogs that received less than 30 minutes of exercise per day had owners who were much more likely to report spending less time performing moderate exercise themselves,” the study found.

Research shows that 40 per cent of dogs are overweight and “that many dog owners are unaware of their dogs’ unhealthy weights.”

“Before you can change people’s perception of their pets’ health, you have to understand what is driving their perception,” says Sydney Banton, the lead author of the study. “So that is why we wanted to look at how exercise habits of dog owners are linked to their perceptions of their dogs’ weight.”

Related: Best dogs to run with 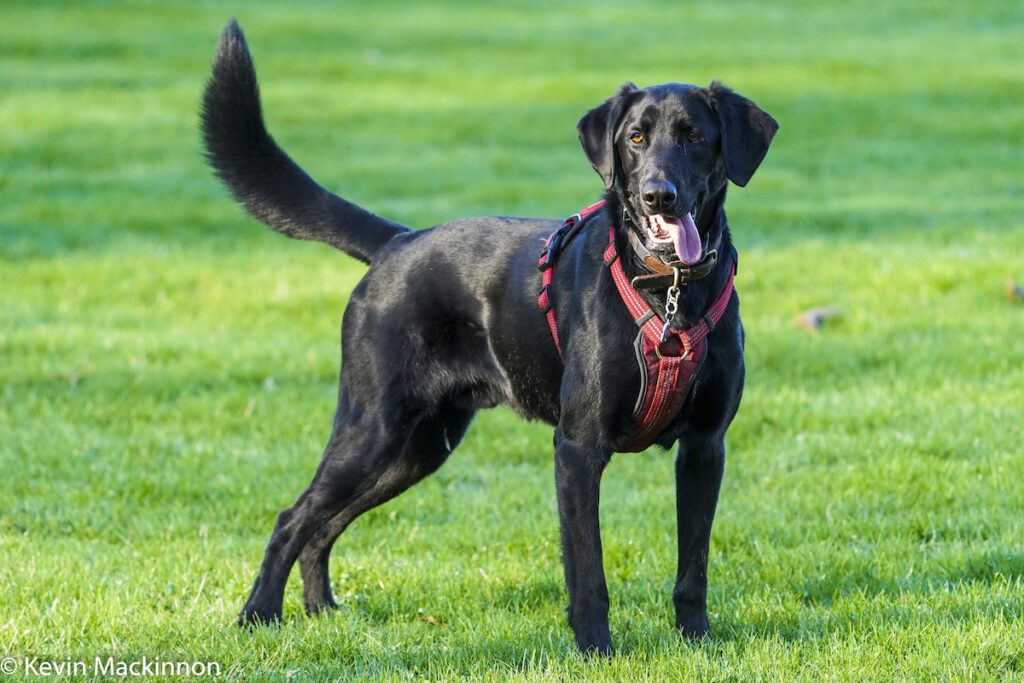 The study was done by analyzing results from 3,300 dog owners in France, Germany, the UK and Canada.

Related: You can now complete a triathlon with your dog 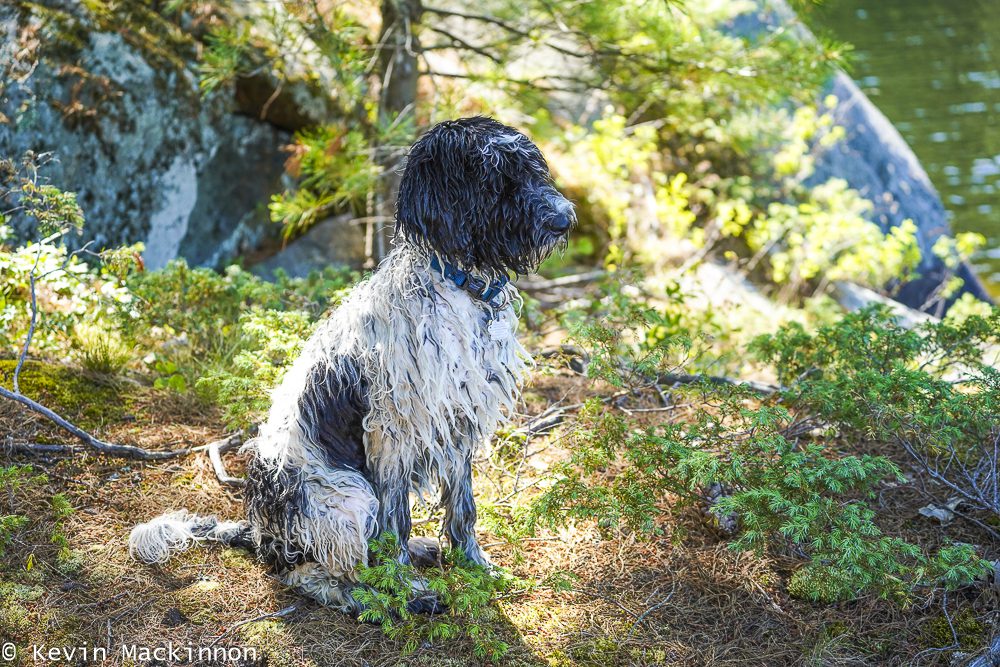 “Together, the data suggests that these owners know their dogs are not at an ideal weight and are willing to change their dogs’ diet but not exercise them more,” said Dr. Kate Shoveller, the lead author of the study. “This is unfortunate, but also somewhat understandable. It’s much easier to change what our pets eat rather than increase the amount or intensity of their exercise, because that would probably mean changing an owner’s exercise habits, too.”