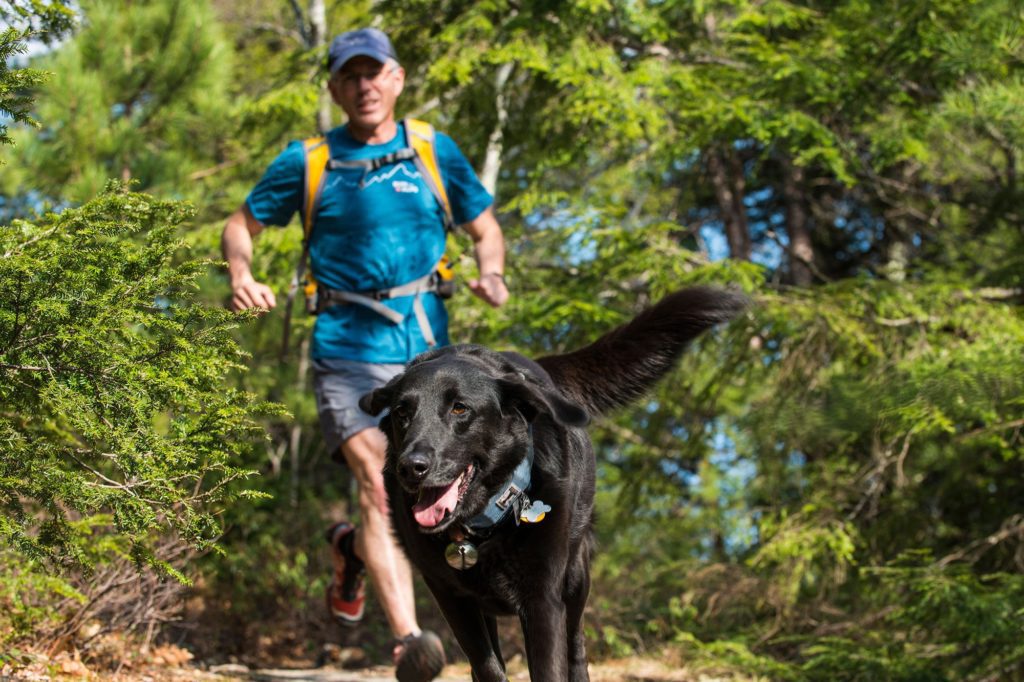 Your favourite furry friend can now compete alongside you in a triathlon, thanks to popularity of race companies Irondog and Tridog. The groups were the first of their kind to introduce triathlons and pentathlons for athletes to race with their pets, for a “fast paced sport that requires strength, speed, endurance, and courage.” Since success in the early races of this sort seven years ago, similar events have been popping up quickly across Europe, the UK and America recently.

During the races, which are shorter than typical triathlons, dogs and their owners complete the course together, attached by a bungee cord. The event organizers recommend that triathletes train with their dog as much as they would train on their own for a regular multisport event, to help the animal get acquainted with long distances of swimming, biking and running. Many participants train their pets in up to six hours each week between the three disciplines. You can watch clips from Irondog races in the video below:

This concept of organized triathlon competition for athletes and their pets is relatively new, but the concept has its roots in dog sledding. Veterinarians have praised the events, noting they are a great way to ensure your pet says active enough during the week. Many of the events currently offered in the UK sell out each year.

There are no dog triathlons offered in Canada yet, but if the success of Irondog and Tridog is any indication, it’s something we could see soon.