The 2018 Ironman World Championship, will be live streamed across the world on Facebook. You can watch the race in its entirety by signing into your Facebook account and heading over to the IRONMAN now page. The live stream begins at 6:10 AM HT/12:10 PM ET on October 13th.

You can also watch the race here. 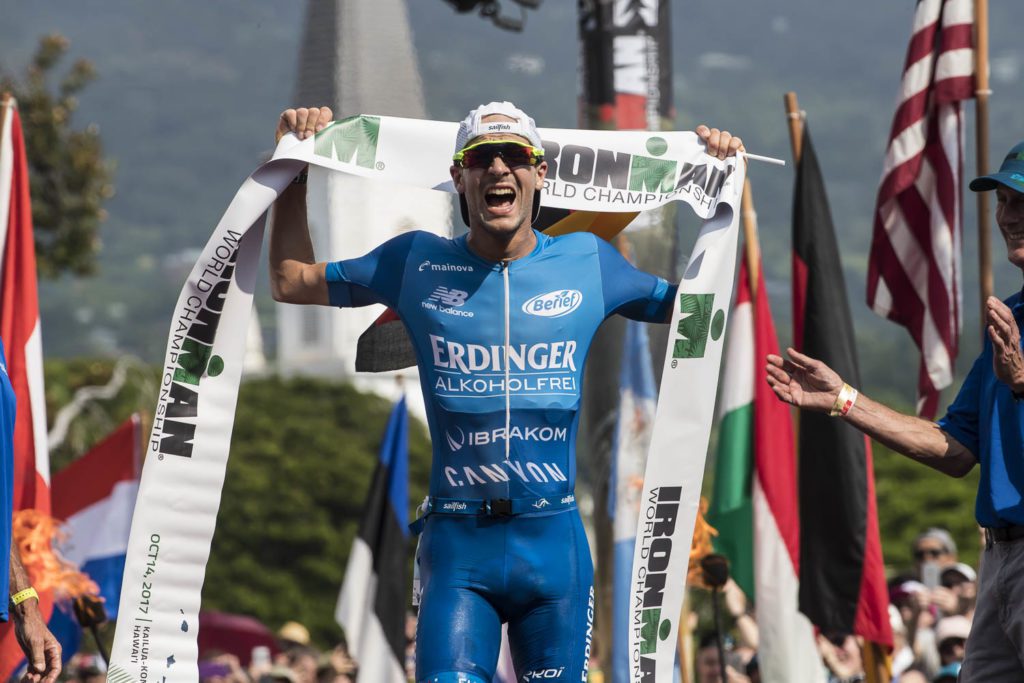 The men’s race may be one of the most anticipated world championships in recent years. The hype around this year’s race began just hours after the medals were awarded in 2017. In the post-race aftermath, Jan Frodeno planned out his 2018 vengeance tour and Lionel Sanders made it his mission to be on the top step in 2018.

Weeks before Kona, Frodeno had to withdraw with a sacral stress fracture. Though Frodeno won’t have a chance to redeem his disappointing 2017 finish, the men’s field may be the most competitive we’ve seen.

Patrick Lange will try to defend his 2017 title, while Sanders will try to stop Germany’s dominance. Another German to keep an eye on will be Sebastian Kienle, the 2014 Ironman world champion. 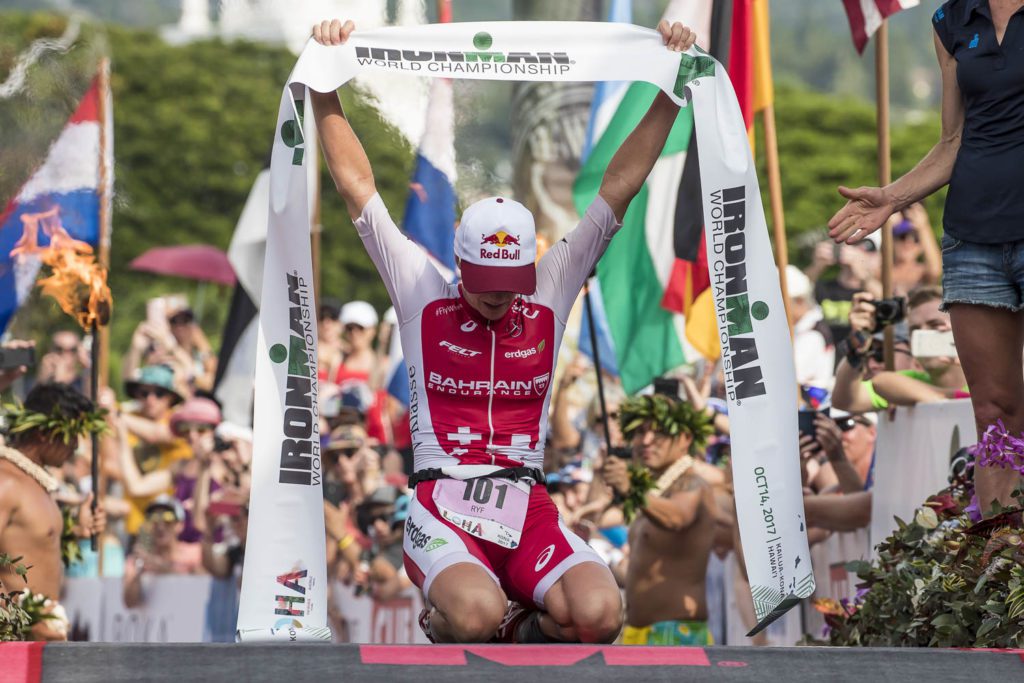 With Daniela Ryf’s 2018 season, it’s hard to bet against the three-time Ironman and four-time 70.3 world champion. Performances at Ironman Frankfurt, 70.3 Gdynia and the 70.3 world championships this year prove that the Swiss triathlete is coming into Kona in peak condition.

With all the buzz around Ryf, don’t overlook contenders like Lucy Charles. The former British swimmer, Charles gave Ryf a run for her money last year, finishing second in her Kona debut. Returning to Kona as a legitimate contender, Charles has the chance to play spoiler on Ryf’s impressive season.

With a deep field of proven Kona performers and some Kona rookies, Ryf will have her hands full as she tries for her fourth consecutive Ironman world title.