As exciting as the men’s race looks to be, the women’s race in Kona could be very boring. We’re all hoping that won’t be the case, but that all depends on Daniela Ryf’s fitness heading into the big day. Two years ago, Ryf shattered the course record, finishing almost 25 minutes up on three-time Kona champ Mirinda Carfrae. There was so much time between Ryf and the rest of the women’s field that the Swiss star could easily have had a shower, a coffee and a decent snack before it was time for her to greet the day’s runner-up.

Last year Ryf defended her title, but having spent much of the early part of the year dealing with back issues, wasn’t nearly as dominant. That is far from the case in 2018. Ryf entered just her second race of 2018 at the Ironman European Championship in Frankfurt. The first was Ironman 70.3 Rapperswil in her home country, where she dominated. The race in Frankfurt went beyond domination – it was frightening. Ryf blasted through the course to set another course record, despite the fact that the bike was five km longer than the last time she’d set the record. She finished seventh overall, just 38-minutes behind men’s champion Jan Frodeno, and was almost 26 minutes ahead of American runner-up, Sarah True.

The race provided Ryf and her coach, Brett Sutton, all the important feedback they need to adequately prepare for Kona:

“It was one of the days when I felt like I pushed and pushed and didn’t get tired,” she said after the race. “It was a really amazing feeling. I think coming down from altitude really helps, you really feel your lungs are able to give you more and the muscles also felt strong. I am really happy with my bike performance, it felt like I was flying all along the course. It was good to see that the changes we did with my set up seemed to work and definitely the form – it’s all coming together well. Today it was very nice to see in numbers.”

See what I mean about how the race could be boring?

One way we could see some competition for a healthy Ryf is if Lucy Charles, who, in many ways, stole the show in Kona last year, can continue to improve her run split. The former Great Britain national team swimmer is no stranger to high-level sport. Having competed for a spot on Great Britain’s Olympic team as a 17-year-old, she handles pressure well and knows all too well about the hard training required to be a world champion. Charles was a close second out of the water last year, led pretty much the entire bike ride, forcing Ryf to push hard at the end of the ride to lead into T2, and ran well enough last year to keep the Swiss champ honest.

Charles continued her impressive Ironman winning ways with a wire-to-wire win at the Ironman African Championship in April, dominated the Challenge Championship in Samorin, Slovakia, and got exactly the kind of motivation she needed to up her game with her finish at Challenge Roth. In Roth, Charles held a huge lead after the swim and was still over four-minutes up into T2, but struggled with stomach issues during the run. A porta- potty stop at 28 km might have got her some relief, but considering she lost the race to Germany’s Daniela Saemmler by nine seconds, turned out to be an expensive pit stop.

Like all those motivated men gunning after Lange this year, though, Charles comes out of the race in Roth suitably motivated. Like so many champions, it didn’t take her long to figure out what could be learned from the Roth experience.

“I feel like it was a big box ticked that I was able to overcome that mental battle of wanting to pull out and carrying on and being able to push at the end,” she said after the race in Roth.

“I’m happy to have that kind of battle. It doesn’t phase me to be running head to head with someone. If it came to that in Kona, I’d be up for that. Bring it on. I think that’s a good thing as well, that mentally I can cope with that.”

And like so many of the men who talk about being motivated after a result that left them wanting, the close loss in Roth might just have provided Charles with some much- needed motivation.

“I find it really hard after I’ve had a good result to go back to training, because you’re on high and it’s hard to settle yourself and get back into training,” she said. “I find it much easier if I’ve had a result that I’m not 100 per cent happy with, because I think that it’s time to knuckle down and get the work done because I never want to feel that again. I think that’s going to help me want to get back to training and work really hard.”

Like Ryf, last year’s third-place finisher in Kona, Australian Sarah Crowley, has raced considerably less than she did a year ago. Crowley was one of the distant competition in Frankfurt and is fully aware that all the women will have their work cut out for them if they are to contend on the Big Island.

“That was a bit of an excaliber bike,” Crowley said of Ryf’s impressive day. “It’s phenomenal. We’ve got some work to do for Kona – I think everybody does.”

If Ryf has another Frankfurt-like day in Hawaii this October, it’s hard to imagine anyone will be close. But if she doesn’t, who other than Crowley and Charles could we expect to see near the front? American Heather Jackson has finished fifth, third and fourth in Kona in her last three appearances. Three-time Ironman World Champion Mirinda Carfrae has returned from last year’s maternity leave and has been biking very well in her come- back races, that include runner-up finishes at Ironman 70.3 Texas and Ironman Cairns. The woman who beat her in Texas, Kaisa Sali, has finished fifth in Kona the last two years and is another fast runner who could run her way to the podium in the right conditions. 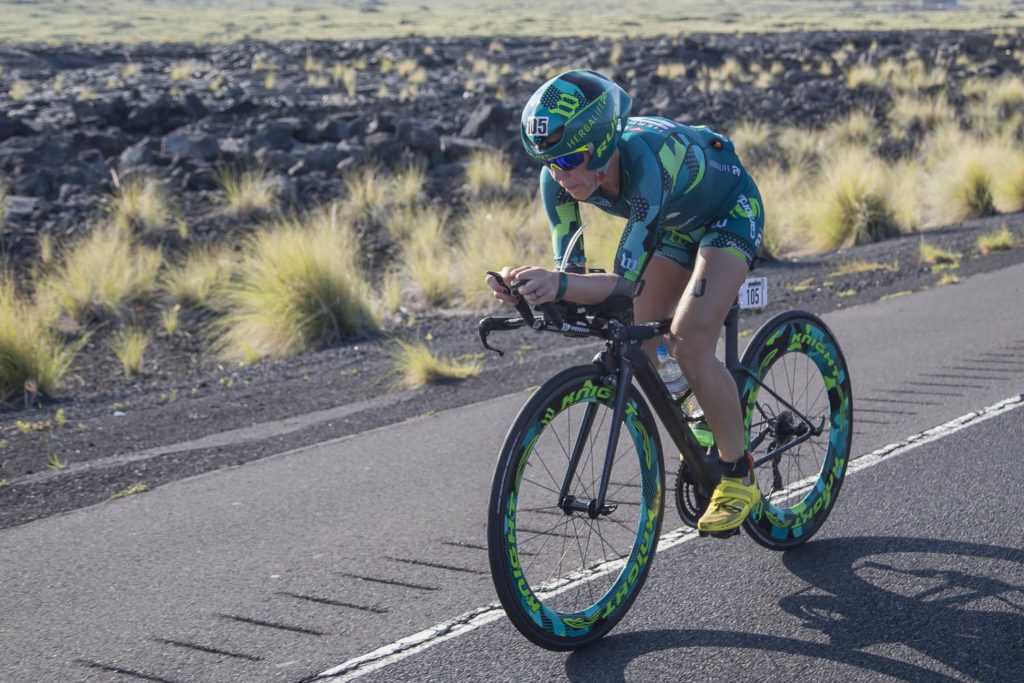 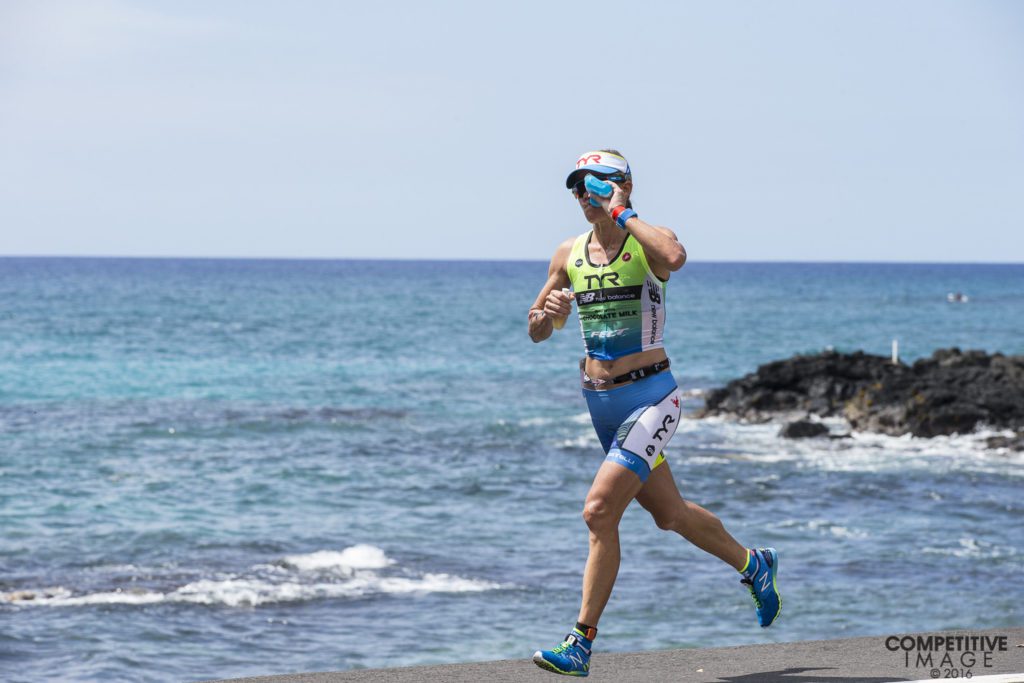 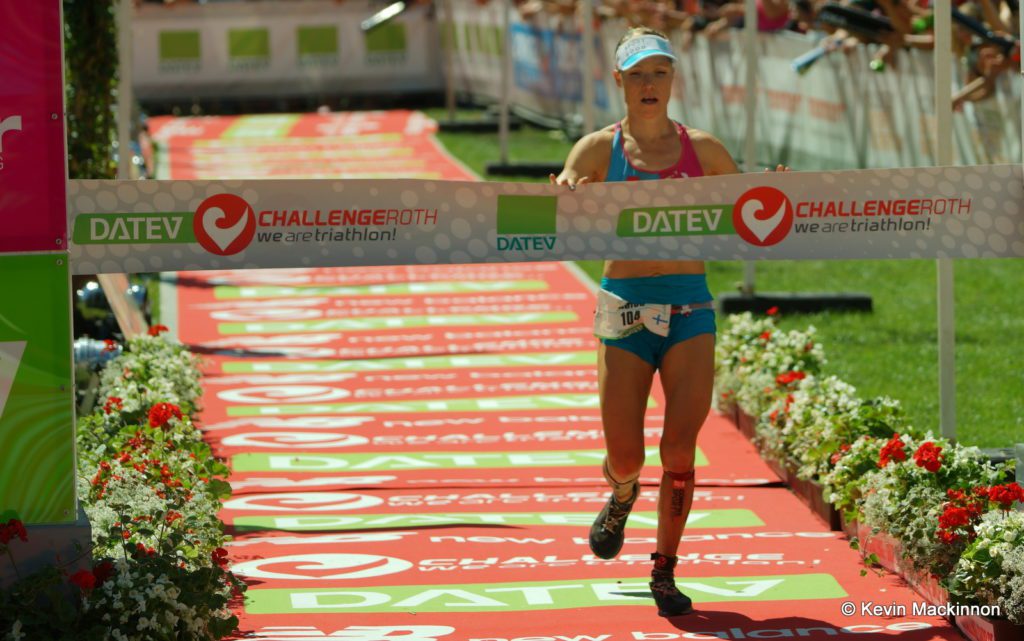 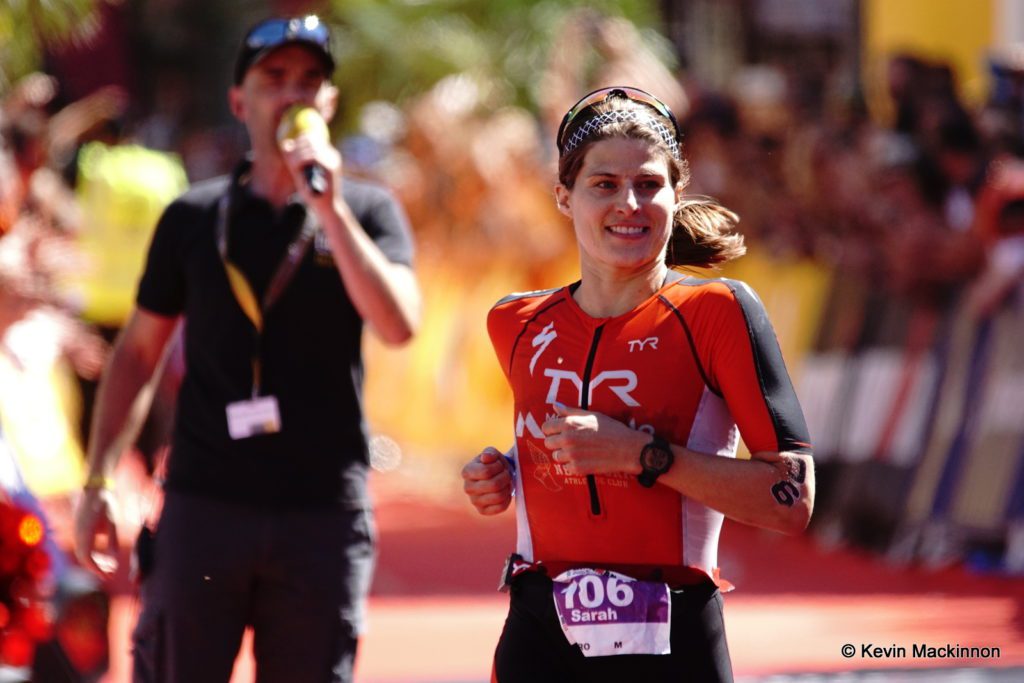 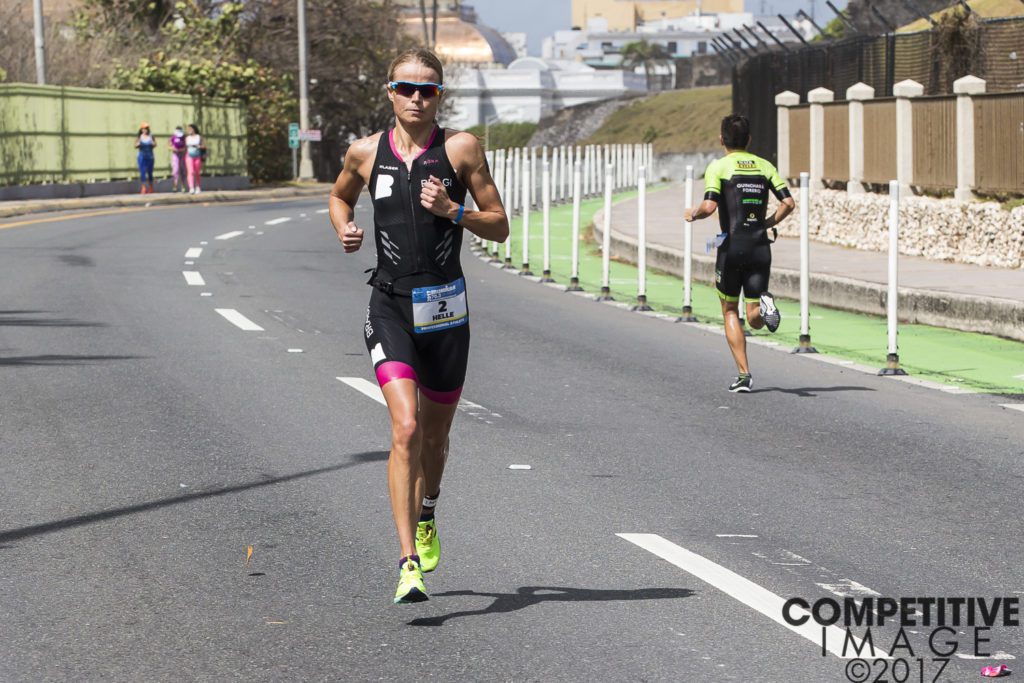 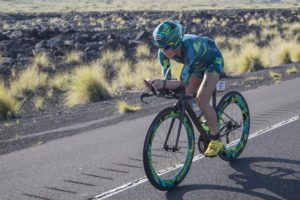 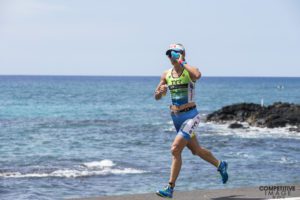 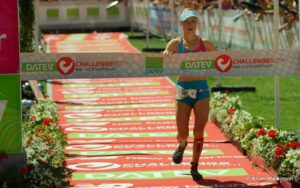 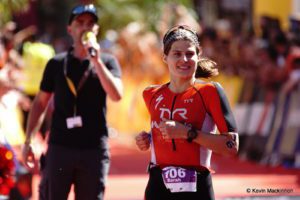 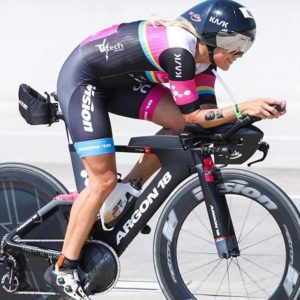 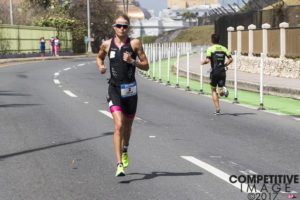 Denmark’s Michelle Vesterby has traditionally shone on the Big Island in October, finishing fourth in 2015 and sixth. A strong swimmer and cyclist, she is one of the few who could conceivably be near the front with the likes of Ryf and Charles on the bike – the question is whether she has the run to be able to make the step up to the podium.

Another Dane that will garner lots of attention at this year’s race is Helle Frederiksen, who is making her Kona debut. Fresh off a home-country win at the ITU Long Distance World Championship, Frederiksen was second at Ironman Arizona last year and could certainly be a factor in this year’s race.

As could another Kona rookie, two-time Olympian Sarah True. The American managed to out-run Ryf by four minutes in Frankfurt this year in her full-distance debut, running her way to second.

But when you start the marathon 30 minutes down, gaining four minutes doesn’t exactly provide much excitement if you’re looking for a close finish. Which is why this year’s women’s race at the Ironman World Championship has the potential to provide little suspense. Sure, there will likely be some drama for the other spots on the podium, but if Daniela Ryf continues to race the way she can and has done this year, that spot is taken