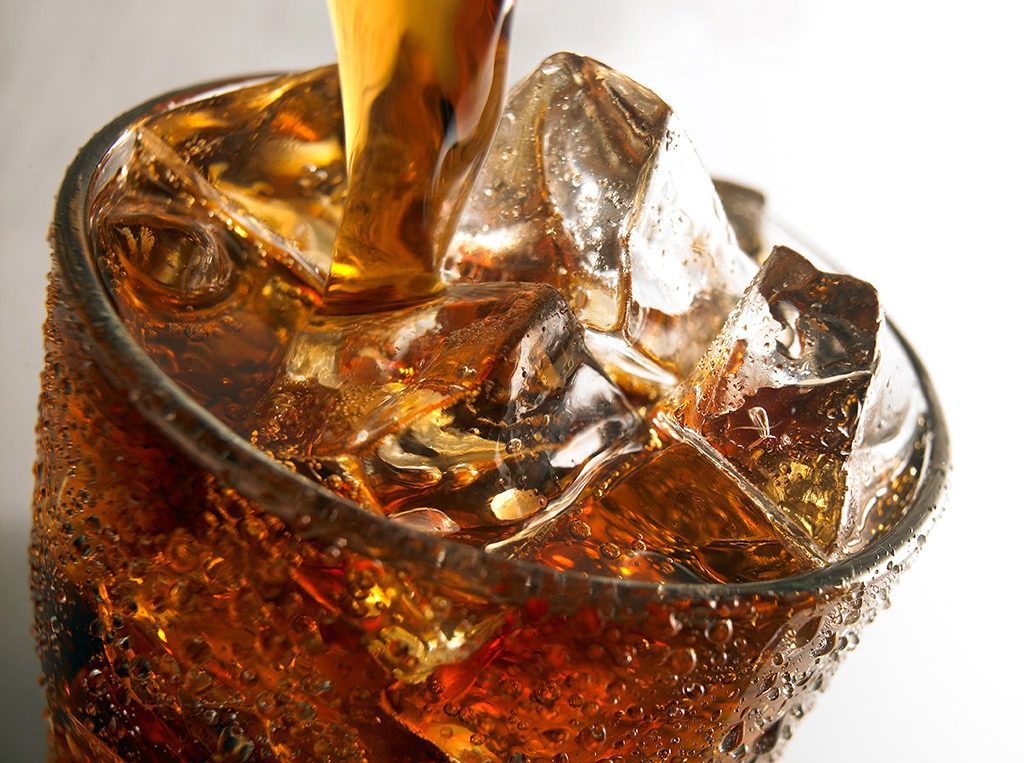 One question I get asked a lot when working with athletes on their nutrition is whether diet soda is better than regular soda.

Artificial sweeteners have been deemed dangerous to health after public heavy fear tactics and suggested links to health problems such as kidney failure and cancer. Everyone at some point has heard that diet soda is worse for you that regular soda and that you should avoid it like the plague.

So what is the big deal with aspartame? Lets quickly break down what happens in your body when aspartame is consumed.

Aspartame is broken down to phenylalanine, methanol and aspartic acid.  Phenylalanine and aspartic acid are generally safe to consume as they are amino acids that exist in pretty much any source or protein. The exception to this is in people that have a rare genetic disorder called  “phenylketonuria”.

The big issue for debate of the three is methanol. Methanol can most definitely be toxic to your body because your body converts methanol into what could be a very dangerous substance called formaldehyde. Many anti artificial sweetener advocates would tell you to avoid aspartame for exactly this reason, but the reality so far is that studies just don’t back this up. The reason being is that the amount of methanol resulting in aspartame consumption is extremely low, and at such low doses of methanol added to the body, it simply doesn’t have an effect. In fact, your body produces formaldehyde at rates in upwards of 1000 times greater than what you could possibly get from aspartame. Put simply, it would be near impossible to consume enough to cause real damage.

One of many recent studies has had subjects consuming daily amounts of 200mg of aspartame per kg of bodyweight (40 times greater than the current average American daily consumption) for an extended period. The result? Nothing, no methanol poisoning and not even any significant changes of levels of formaldehyde in the body.

What about cancer? Do artificial sweeteners cause cancer? The American Cancer Society have reviewed studies containing as many as 500,000 adults. They have found that there is no strong link between cancer and aspartame.

Will it make you fat? Another major cause of concern is weight gain, especially in endurance athletes. People drink diet soda in hopes that they will lose weight. Wouldn’t that be a big bummer if it actually made you GAIN weight? Well I have news for you diet soda drinkers… It doesn’t! At least no legit study has ever shown any artificial sweetener to actually cause weight gain. There is also no study that proves insulin levels raising from aspartame. On the other hand, regular soda is almost guaranteed to help in weight gain due to the ridiculous amounts of sugar per can blasting your insulin levels through the roof.

But why are so many people that drink diet soda overweight? You have probably noticed a trend that many people that drink diet soda tend to be overweight. Let’s be logical here. Weight loss or weight gain boils down to caloric expenditure. If you consume more calories than you burn, you gain weight. You could eat an all Twinkie diet and still lose weight as long as you are eating less calories than you are burning (I do not recommend this).

A person drinking diet soda might be thinking that since this drink has zero calories, they can eat more, so chances are that they do, and then underestimate the amount of calories that they consume daily. Think explains the “link” between diet soda and being fat. The real problem in terms of weight gain is the other bad eating choices that are being made on a daily basis.

While there are many “potential” downfalls of diet soda, the studies just don’t back up the widespread fear people have for it. Maybe someday they will, but right now that does not seem to be the case. Am I telling you I think you should start slamming diet soda instead of water? No, I am not. You have to make your own decisions on what you consume. Don’t just take my word for it, do your own research.