Late last week, Zipp announced its 2016 roster of pro triathletes. Among some of the biggest names in the sport are Canadians Paula Findlay and Brent McMahon.

Zipp is excited to have some of the fastest short and long course triathletes representing the brand on their quests towards Rio and Kona. “We supply these athletes with the fastest wheels and discs as well as aero cockpits, handlebars, stems, and seat posts.,” they explained. “Beyond that, Zipp engineers and SRAM tech liaisons rely on these pro triathletes to develop and test new products.” 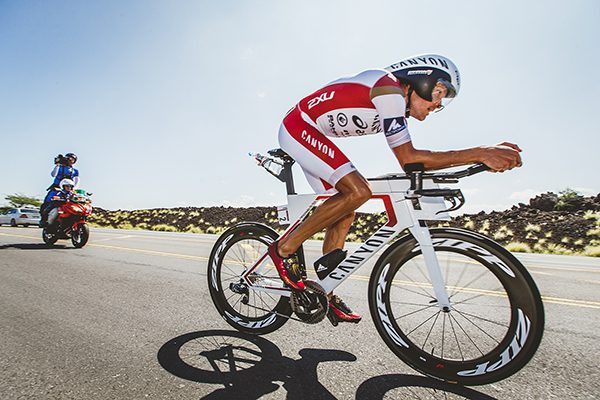 Jan Frodeno, who needs no introduction, started this year off with a win at Ironman 70.3 Dubai. There and at Kona last October, his Canyon frameset equipped with new NSW technology helped carried him to a win.

Mirinda Carfrae, one of the most well-known long course athletes in the sport, continues to represent Zipp on her mission to reclaim her title this year. During her Kona podium stream from 2009 to 2014, she rode on Zipp wheels en route three world titles, two second places, and a third place finish.

Zipp revealed that they had 2006 wheelsets out on the 2015 Kona course, more than twice the number of the second most popular brand. Beyond wheels, Zipp’s athletes will use a variety of the brand’s fastest equipment including aero cockpits and bars, stems and seat posts.

Earlier in the year we tested out the new Zipp 808 NSW wheelset, which we found to be as fast as promised.