We’ve all heard the horror stories about airline travel these days – cancelled flights, baggage delays, lost bags and … gulp, bikes that didn’t make it in time for your race.

Even Olympic gold medalists like Flora Duffy and Georgia Taylor-Brown have been stymied by the current bedlam at airports – Duffy wasn’t able to race at Ironman 70.3 Mont-Tremblant because her bike never left Denver airport, and Taylor-Brown’s suitcase was stuck in Heathrow Airport for more than a week. (The British star still managed to win the World Triathlon Championship Series race in Montreal, though.) And, as bad as things are here in Canada when it comes to air travel right now, reports are its even worse in some European countries.

So what can you do if you need to fly to a race this year? Here are a few tips that will hopefully help you avoid disaster:

Pack essentials in your carry-on 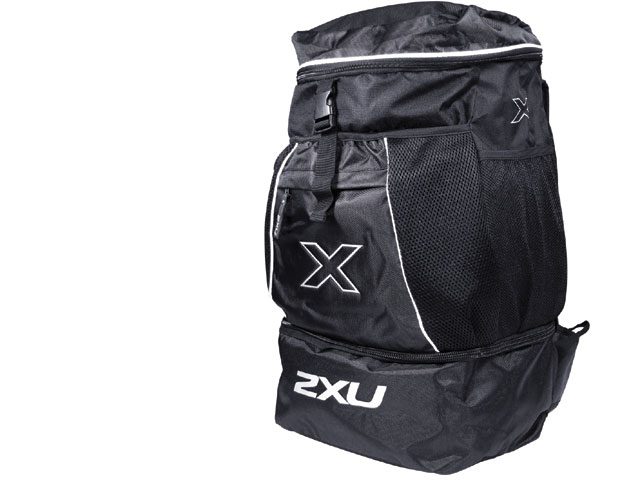 No, your bike won’t fit in there, but your running and cycling shoes, helmet, pedals, tri suit and goggles will. If the rest of your gear doesn’t make it, hopefully you can rent or borrow a bike and still be able to do the race.

Give yourself an extra few days

This is not the time to be rolling into the biggest event on your race schedule the day before. Give yourself an extra few days ahead of time in case your flights get cancelled or delayed. There’s also a chance that the airline will be able to get you any lost bags within a few days, too.

Can you ship your bike?

There are a number of companies that specialize in shipping bikes to major events, but if you don’t happen to be near one of the major pick up centres, you might want to just use a service like UPS or FedEx to ship your bike ahead of time. It might mean you’ll be without your bike for a few days, so this works best for those who have a second bike they can ride for a few days.

Pick a race you can drive to 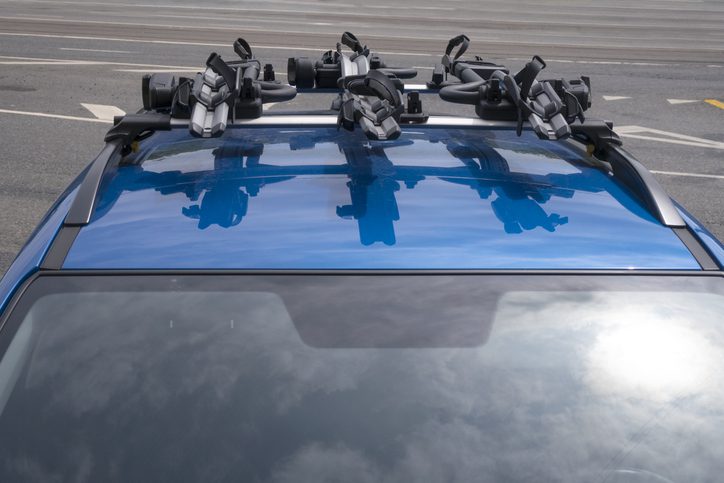 There are so many races on the calendar these days, its not hard to find an event relatively close by. Even if you have to split a longer drive up into a few days, it might be worth the extra time in order to avoid the worry of traveling with your bike on a plane. It might also make it easier to make the trip a race-cation for the whole family.

Rent a bike at your destination

This is not something I would typically advise, but, depending on the race it can work out. I actually won the sprint race at the Nevis Triathlon a few years ago on a bike that was rented for me by the local tourism bureau. It was at least 20 years old and even featured down-tube shifters, but was enough to get the job done for a 31 km loop around the island.

If you’re confident you can fit yourself on a relatively standard bike and you’re heading to a spot that rents out decent bikes, this is definitely an option. If you’re brave enough to give this option a try, companies like Spinlister offer a service where you can rent a bike from a local, and you’ll often find bike shops near your race site that will rent out bikes, too. Club La Santa, the title sponsor of Ironman Lanzarote, has rental Cannondale tri bikes that you could use for the race on the Canary Islands,