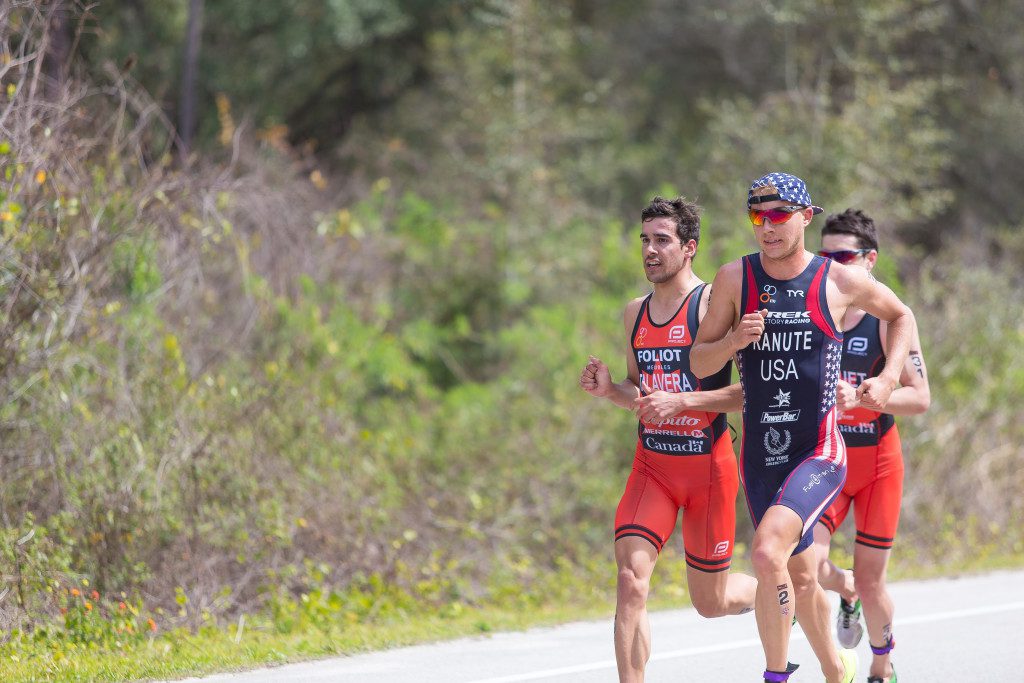 We’re one weekend out from Ironman 70.3 North American Pro Championship in St. George, Utah, but this weekend Canada sees a host of rising triathletes line up for ITU development races in Madrid and Virginia.

He’ll be the sole canuck lining up in Spain for the 2016 Madrid ETU Triathlon European Cup tomorrow, but will stick around in Europe for the summer to train with a high performance German triathlon team. His ultimate goal this year is to qualify for world championships.

Canadian triathletes will make up almost half the field on both the men’s and women’s side at the Richmond CAMTRI Sprint Triathlon American Cup tomorrow.

Xavier Grenier-Talavera, who has been on a roll so far this year with straight podium finishes at all his 2016 CAMTRI races, is one of a handful of Canadian and American athletes with a shot at winning. He faces strong competition in American Jarrod Shoemaker and fellow Canadians Matthew Sharpe, Russell Pennock, Alexander Hinton, Taylor Forbes and Charles Pacquet, to name a few.

TMC spoke to Sharpe earlier this year as well after he won a 5K running race. Sharpe has suffered from injury in recent seasons but is happy to be back racing this year and has his eye on some Canadian races later in the year.

Also among the large group of Canadian women racing tomorrow are 21-year-old Severine Bouchez, who won our Age Group Triathlete of the Year award, and Toronto’s Leanna Lee, who delayed her 2016 race season to work on her PhD.

TMC caught up with Lee before the race.

“Richmond will be my first ITU race of the year, so I’m going into the race with mixed emotions,” she said. “A bit of nervousness since this will be the first test to see where my fitness stands right now, but also excitement, since the East Coast Triathlon Festival race organizers and staff have been so accommodating and welcoming. They have been kind enough to set me up with a wonderful homestay, and they have extended an invitation for me to participate in the festival by sitting on the athlete Pro Panel on Saturday night.

The nervousness stems from the fact that I have had to delay my race season a bit this year, since I have really had to focus on my PhD studies which I started last September, and also because I have been managing a torn posterior tibialis ligament that occurred in early December. That being said, my numbers are looking promising leading into the race, and I’ll be very happy with a top-10 finish this weekend.”