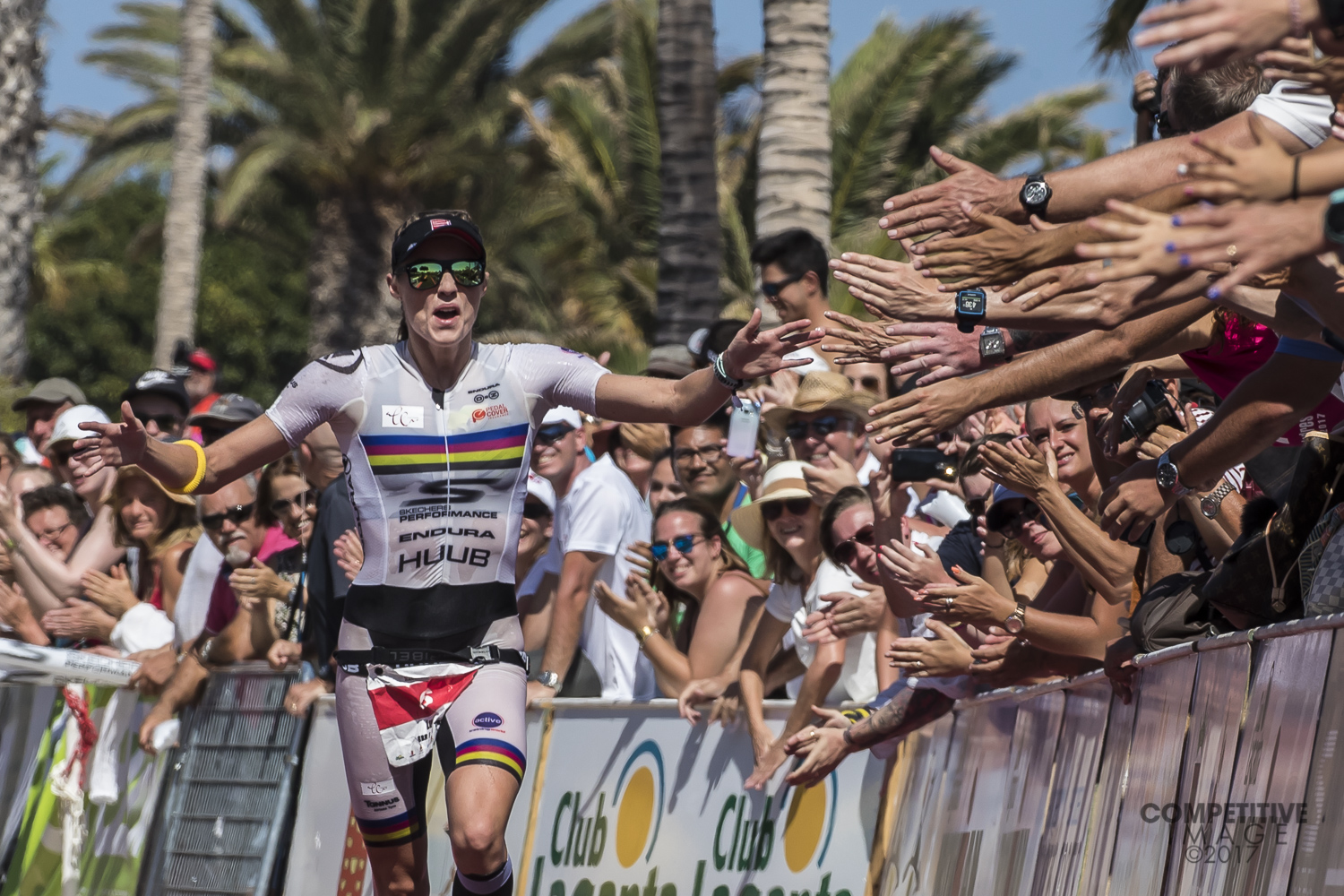 The question of how much salt you need is both confusing and contentious. Salt is a prominent ingredient in many sports nutrition products and is considered to be an important factor in nutrition guidelines when it comes to hydration and cramps. Adding to the confusion on what is appropriate when it comes to salt intake – and somewhat at odds – is the decades-old message that salt is a prime culprit when it comes to high blood pressure and heart disease. We’re often told that we should put the shaker down. So what do we know about salt? And how much salt does an endurance athlete really need?

The shake down on salt

Salt is comprised of 40 per cent sodium and 60 per cent chloride. Sodium is a vital nutrient: as a key component of extracellular fluid, the electrolyte, along with potassium, magnesium and calcium, helps balance cell fluid levels and maintain blood plasma volume necessary for cellular metabolism and absorption. Sodium also helps regulate heart contraction and function. Both components of salt – sodium and chloride – are also important when it comes to nerve signalling and muscle contraction. The general thinking went that if sodium intake was high, blood pressure would soar, putting extra strain on the cardiovascular system. But over recent years, research has emerged quashing this accepted wisdom and revealing that, in fact, the link between salt intake and hypertension (high blood pressure) is overstated.

Recommendations still generally advise an intake of below 1,500 mg of sodium per day, well below the average 3,400 mg intake for most of us. But the truth is that, in healthy individuals the kidneys do a good job of regulating levels of water and sodium (and other electrolytes) across a broad range of dietary sodium intakes. A sudden increase in salt will cause a shift of fluid from intra- to extracellular fluid – helping to explain that fluid retention and swollen limbs we experience after a Friday night feast of pizza and chips. But, over time, the kidney compensates and starts excreting extra sodium to match dietary intake. This is an important concept to consider when talking about athletes and so-called “salty sweaters” – the ones whose race suits and run clothes end up crusted with white salt.

A thirst for salt

What this means for athletes

Athletes have diligently followed advice over the years that “salty sweaters” need to ingest more salt. But more recent research is challenging that idea by suggesting that salty sweaters are simply excreting excess salt, as opposed to losing excessive amounts that need to be replaced. This notion has been backed up by other research that has shown that ingesting extra sodium during an Ironman had no effect on blood sodium concentration or blood plasma volume.

Salt has also been recommended to endurance athletes to avert the risk of hyponatremia – a serious condition where there is insufficient sodium in the blood. But hyponatremia has been shown to be caused by over drinking of water, as opposed to simply drinking to thirst, rather than excessive loss of sodium through sweat.

What role does salt play?

Because little is really known about cramps, advice that abounds is largely speculative, based on possible physiological connections as well as on-field observations. The commonly held belief is that exercise-induced cramps result from dehydration and electrolyte depletion. But this notion is false. A 2011 study published in the British Journal of Sports Medicine found no difference in blood sodium levels between cramping athletes and cramp-free athletes during an Ironman triathlon. Similar results have been demonstrated across other endurance sports. In other words, sodium losses and sweat rates are unrelated to cramping.

Contradicting this scientific literature, though, are the vast numbers of athletes who swear that salt supplementation is beneficial. And it’s important to remember that just because there is a lack of evidence to support this practice doesn’t mean it is not true. Surprisingly, though, there is some scientific weight to the “pickle juice folk remedy.” Recent  research suggests it’s not the salty brine, but rather the spicy taste acting on receptors in the mouth that somehow disrupts the neural malfunction associated with the uncoordinated muscle contractions of cramps.

Shake it or leave it?

When it comes to health, dietary salt intake may not be as harmful as we once thought, nor as important as the lack of potassium which acts to reduce blood pressure. The average diet is heavy on high-sodium processed foods, but falls severely short on the potassium-rich fruits and vegetables. The best dietary advice, then, is to minimize processed foods and boost your vegetable and fruit content. Otherwise you can enjoy generous amounts of salt on foods (unless you are hypertensive, in which case speak with your health professional).

For endurance athletes who swear by their sodium supplements, rest assured that there is no evidence that consuming salt during exercise has a detrimental effect on performance and a mountain of anecdotal evidence that suggests it might be beneficial for some individuals. Sodium contained in regular sports nutrition products will be adequate for most and encourage adequate intake of fluids and fuel by improving taste profile. If you are prone to cramps, experiment.

Sports nutrition, like most things, is not a one size fits all proposition: for some, salt seems to play important role, even if not backed up by scientific proof.