Nathan Killam got his start in triathlon a bit later than the typical professional. An average Canadian kid, Killam got involved in sports through hockey and baseball. Yet, he didn’t care much for exercise. “I was a goalie though, so there wasn’t much moving around going on,” says Killam. “During my later years of high school, I got pretty lazy. Without the physical education classes, I wouldn’t do anything.”

Then one day, it all changed. “There was no big awe moment, it was more like, ‘I can’t live like this,'” says Killam. With the help of a close friend he changed his diet, got a gym membership, and the weight started to fall off.

“I started doing circuits. I would go to the gym, do some work on the machines and mix in stairs in between sets. After a few months I was down to 170Ilbs and feeling pretty good,” recalls Killam. He then started adding in some running on the treadmill. “It wasn’t anything crazy, just 20 to 30 minutes of running after some gym sessions,” explains Killam.

In 2007, Killam had another motivation to get in shape – the 10K Vancouver Sun Run. “The Sun Run is the biggest race around in BC, and every year I made the annual excursion with my friends to see how fast we could run.” Most years the goal was to run under 60 minutes, but this year he wanted to get the elite blue bib. He ran a 40:26 and got the bib for the following year.

Next up was a half marathon – Killam ran a 1:45. “I was getting hooked on the whole physical activity thing. I was eating better, working out, and I felt good.”

Before long, another challenge from a friend came his way, “why don’t you try a triathlon?” In 2008, Killam did his first triathlon, and the rest is history. From 2008 to 2011 he improved gradually and by 2011 he wanted to try to earn his pro card. Having just become a fully certified Heavy Duty Mechanic, Killam knew he would have to balance training and work to pursue his goals.

Now a professional triathlete since 2012, Killam balances training and work as a firefighter with being a husband and father. “It’s a lot, but I manage and I love it,” says Killam.

It took a few years for Killam to start seeing results in the professional field, but over the past few seasons, he’s made a name for himself as a top-five contender at most North America races. Earlier this season, he won the Great White North Triathlon, beating fellow Canadian Jeff Symonds and setting the bike course record.

Known for his strong bike splits, Killam attributes a lot of his strength to cyclocross. ” I picked it up about four seasons ago and have just gotten completely hooked on it. The atmosphere is awesome and it’s a great way to train for the next triathlon season,” explains Killam.

With the cross season in full swing, Killam will be using the BC race schedule to prepare for the Super League Triathlon in Jersey (September 28-30th). 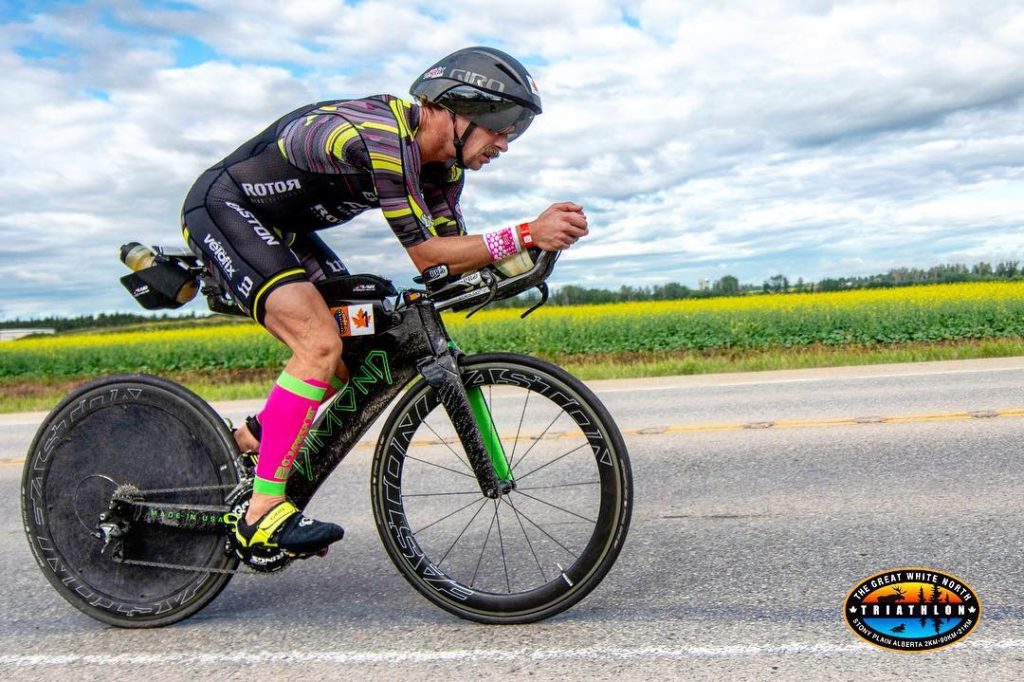 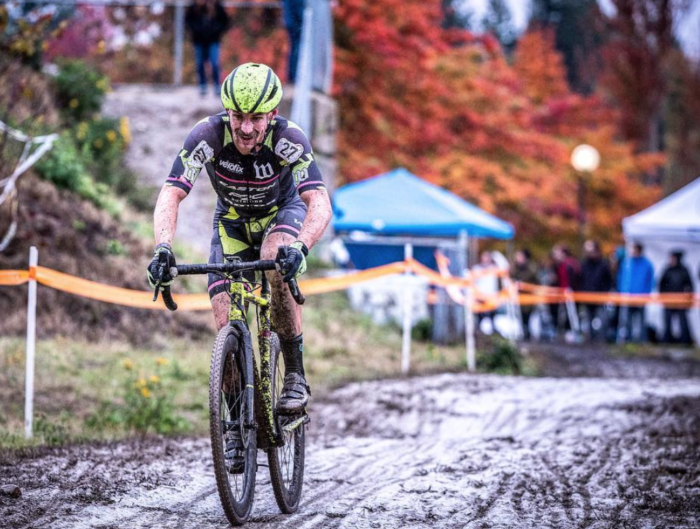 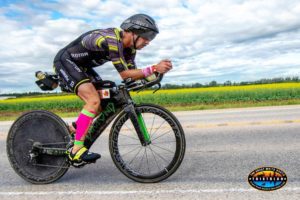 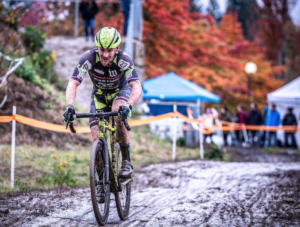