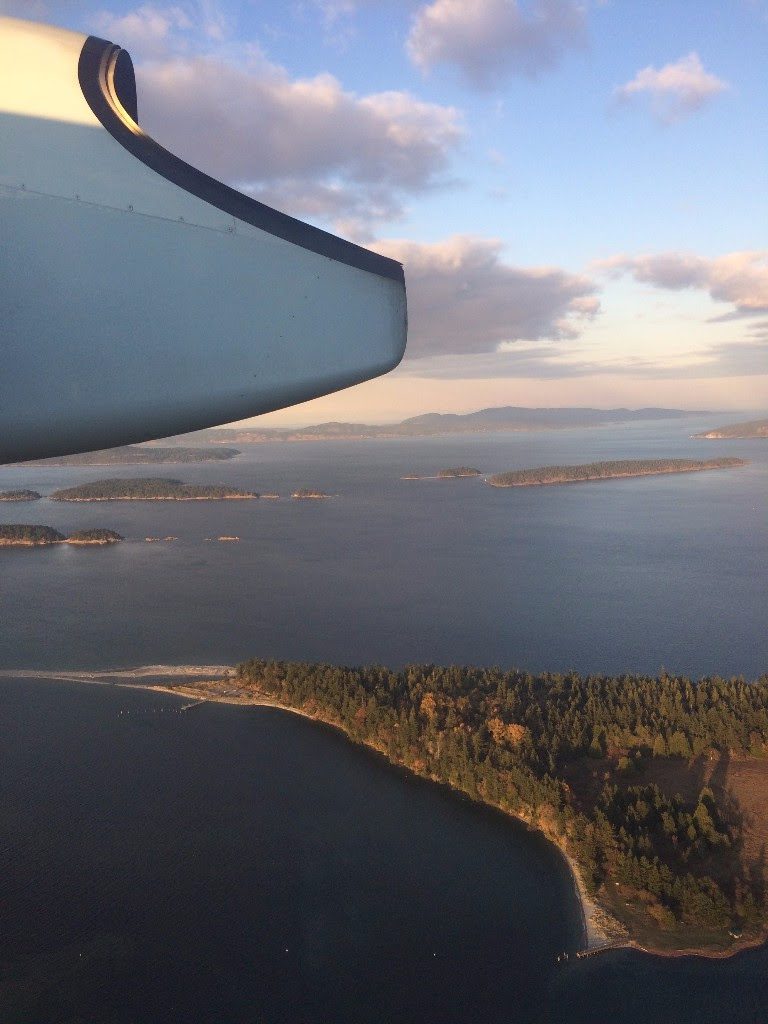 “Ah man I gotta take a red eye to the Bahamas. That’s gonna be kind of lame.”

Yes that’s an actual thing I said to a friend. He ripped me apart for that one, and rightfully so. That’s definitely one of the most first-worldy things I’ve said in awhile. But how did I get to a point where I’m actually complaining about taking a freaking flight to the Bahamas. And one I didn’t even pay for!

Just brutal Matthew, time to get with reality.

Of course I know where the root of the complaint came from. I’ve travelled a lot this year, and after awhile the novelty of flying quickly wears off. After being away for 39 weeks this year sometimes you just want to be settled at home.

I’ve spoken about this with my friend Trevor Mackenzie. He travels all over the world as an educator and a leader of the student inquiry model of teaching. He told me the best feeling was coming back to the Island and his family. Now I don’t have any kids, but I can definitely understand where he’s coming from.

So one of the hardest things I had to do this year was accept that all this travel, all this time away from home is just part of the deal. In the beginning of the year I absolutely hated it. I even booked a flight home in January (cheers to Orbitz.com 24 hour cancellation policy!). My attitude reflected on how I carried myself in training. Not that I wasn’t giving a good effort, but my demeanour definitely wasn’t that positive. And it showed. I had a few big blowups with my coach that were influenced by my difficulty to accept the way things were.

It’s easy to be stuck in our ways and not want to change. I was so certain that I wanted to be at home that it permeated everything that I was doing. It took me a long time to finally recognize that my reluctance to be away was not a positive way to think. In October I had the opportunity to try and change my way of thinking when we traveled to Colorado Springs for a month at altitude. I obviously missed home at times. But when I had negative thoughts about being away I would do my best to just let them float on, without getting attached. In the end it was a good exercise and I found my day-to-day attitude was noticeably better. 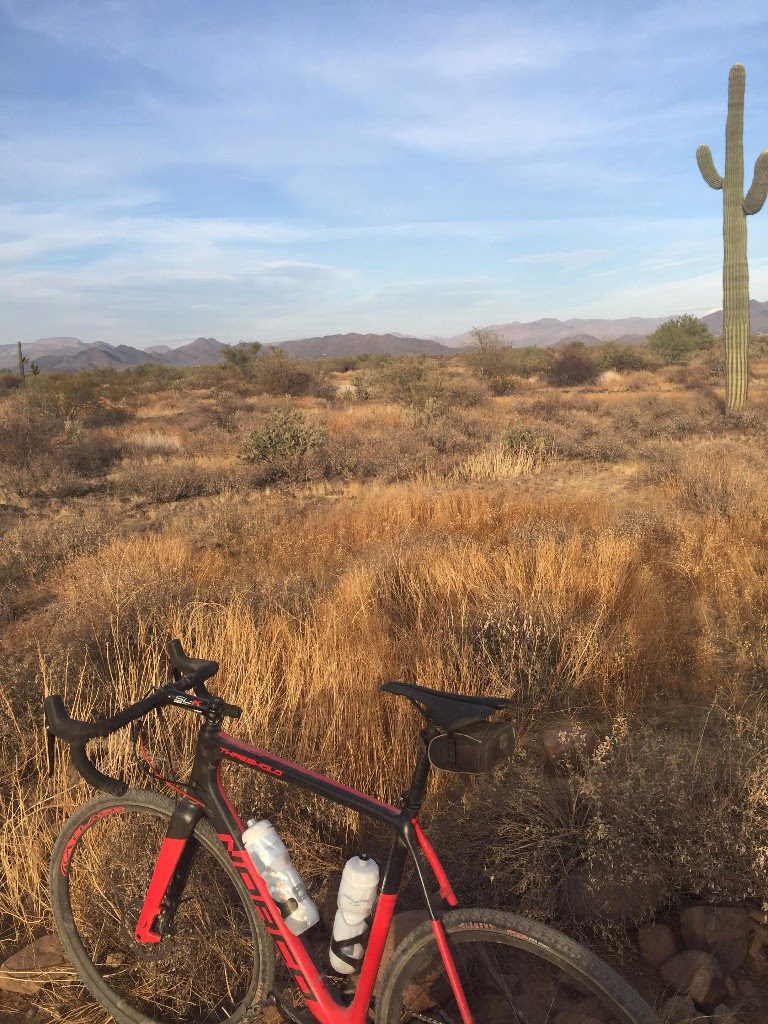 So now I find myself back down in Arizona for another winter of training. The plan is to be based here through till May and then head back home when spring has fully arrived. Obviously it’ll still be tough being away, but I think I’ll be better equipped for those tough times that are still to come.

I’ve only been in Scottsdale for a week but so far it’s been pretty busy. Highlights include moving into the new apartment and exploring the trails on our cyclocross bikes. The training will be pretty basic until the new year; mostly aerobic work. But after January 1st we’ll be back to smashing some quality efforts. The Commonwealth Games kick off in early April and we have to be in peak form for those races!