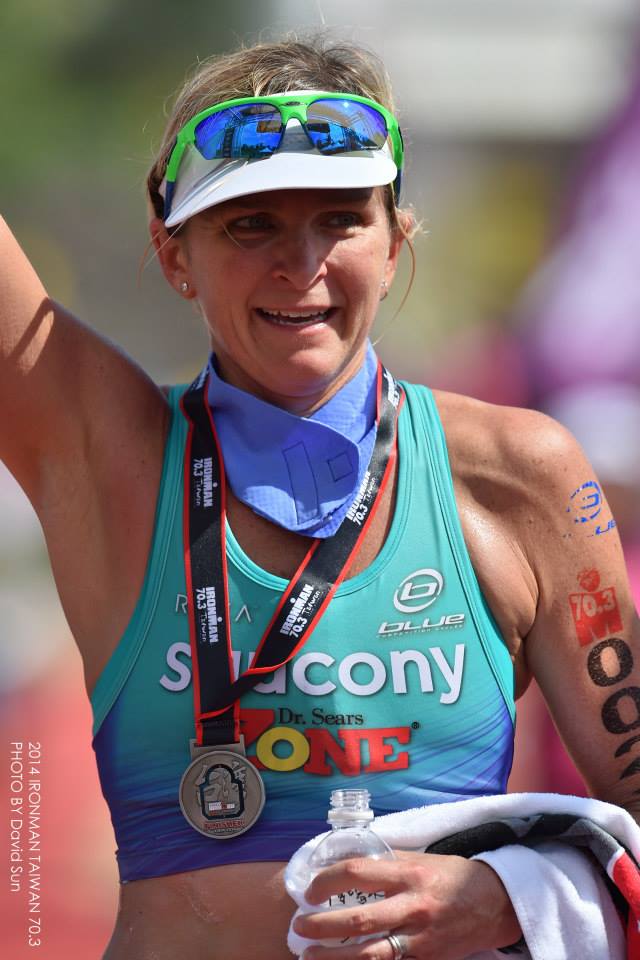 While Magali Tisseyre made the headline for Canadians at Ironman Argentina yesterday, one of the most impressive performances of the day came from 47-year-old pro Dede Griesbauer, who narrowly missed the podium (her time of 9:24:54 came up just seconds short of Tisseyre’s third place finish).

Griesbauer, who trains out of Boulder, has been a professional triathlete since 2005, has multiple Ironman wins to her name, and suffered a serious injury that threatened to end her career early when she crashed at Ironman Franfurt in 2011.  At 47, she is one of the older athletes in the field but proved yesterday with her fourth place finish that age is just a number.

“People question why I still do it. Sometimes to my face. Sometimes not,” Giesbauer said on Twitter after her race. “I’ve got nothing left to prove, but I’m inspired by what’s possible at this age. I think there are still good races left in me. So I carry on, for me.”

Edit: “at age 47”. People ?? why I still do it. Sometimes to my face. Sometimes not. I’ve got nothing left to prove, I don’t think, but I’m inspired by what is possible at this age. I think there are still good races left in me. So I carry on. For me. https://t.co/WmQB7BdCOE

FOTW ✅. FOTB. ✅. Unfortunately some faster footed women ended the trend for me there. Pleased with a good day at #IMARG and looking forward to some RnR and post race eval to make that run better and better. Thanks to super-coach @dibbo4 for making the trek to support. And to @negrodeeliastri and his Wonder Woman, Augustina for being so great to us this week. And to @romi_palacio_balena and Fede for their support (and fotos!). A little rest, then onwards! Stayin’ “Sexy” in 2018. #bigsexyracing #ironman @big_sexyracing @zone3us @ownwayapparel @f2cnutrition @reynoldscycling @icefriction @kask_cycling @rubys_lube @ntrecovery #BacktoBoCo

Whenever I see @dedegriesbauer #race @IRONMANtri I think of #Rocky in #RockyBalboa…even in her late 40’s “there’s still some stuff in the basement!” From one #swim #biker to another #congrats!