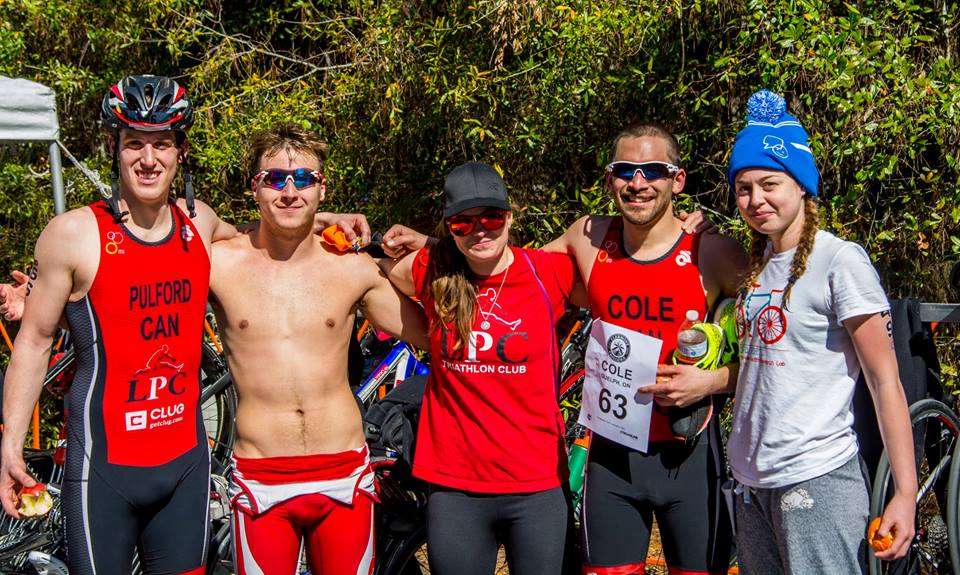 There is a well-known phrase in elite triathlon that goes, “Just Do Your Job”. I don’t know exactly who coined it, but Simon and Paulo Sousa certainly use(d) it quite a bit, as did our own big dog Andrew Yorke. The meaning is pretty clear —when the going gets tough, just get your workout done. No complaining, no excuses. Just do your job.

Now how, you might ask, might that apply to someone whose job isn’t triathlon? Someone who is doing triathlon for their own enjoyment, on their precious free time before and after work, and on their own dime?

I am going to argue that the “Just Do Your Job” mindset is actually very important for recreational athletes, for two reasons. Firstly, the DYJ mindset automatizes the decision making process. Triathlon training is probably the least easy hobby you could have picked, but you picked it for a reason (I hope). While it should generally be a lot of fun, there are going to be days that are really tough. If you already have the DYJ mindset, you don’t have to waffle about whether or not you are going to go do your workout when you just aren’t feeling it. You’ll just do it. It is much the same as Steve Jobs, who apparently wore the same thing every day to remove that decision from his day. If you already know you are going to do your training, whether it’s a good day or a bad day, you don’t have waste time and precious mental energy debating with yourself.

The second reason why I think the DYJ mindset is important is because it puts you in uncomfortable situations that will set you up for success in your races. Another prominent idea in triathlon is that if you quit once, you make it easier for yourself to quit again. I think that it is actually the opposite. It isn’t that quitting once makes it easier to quit again, but rather that you haven’t taught yourself how not to quit. Every time you quit, either in training or in racing, you aren’t giving yourself the opportunity to see what is on the other side. It will either go two ways. 1. You will all of a sudden start feeling better, and you’ll teach yourself that sometimes you feel terrible but it gets better OR 2. It will become the most painful workout/race ever, but you will teach yourself you can finish despite it all. That the pain was worth the satisfaction of finishing.

When you DYJ in training, day in and day out, you give yourself those key opportunities to learn how far you can dig, and how tough you really are. Anecdotally, in most races I would compare the pain I was feeling in the moment to the pain of my hardest workouts (speed river hammerfest?), and would usually find that it wasn’t quite as bad. I always knew I could go deeper, and I could hurt more, because I had done it before.

So there you have it. Coach Alex’s two reasons why a Just Do Your Job mindset is important for athletes, even if triathlon isn’t their job.

*Disclaimer: I’m not suggesting you push through workouts that are going to a) make you sick, b) injure you or c) set you back for a long period of time. I’m just making a case for being tough when you could easily back out.