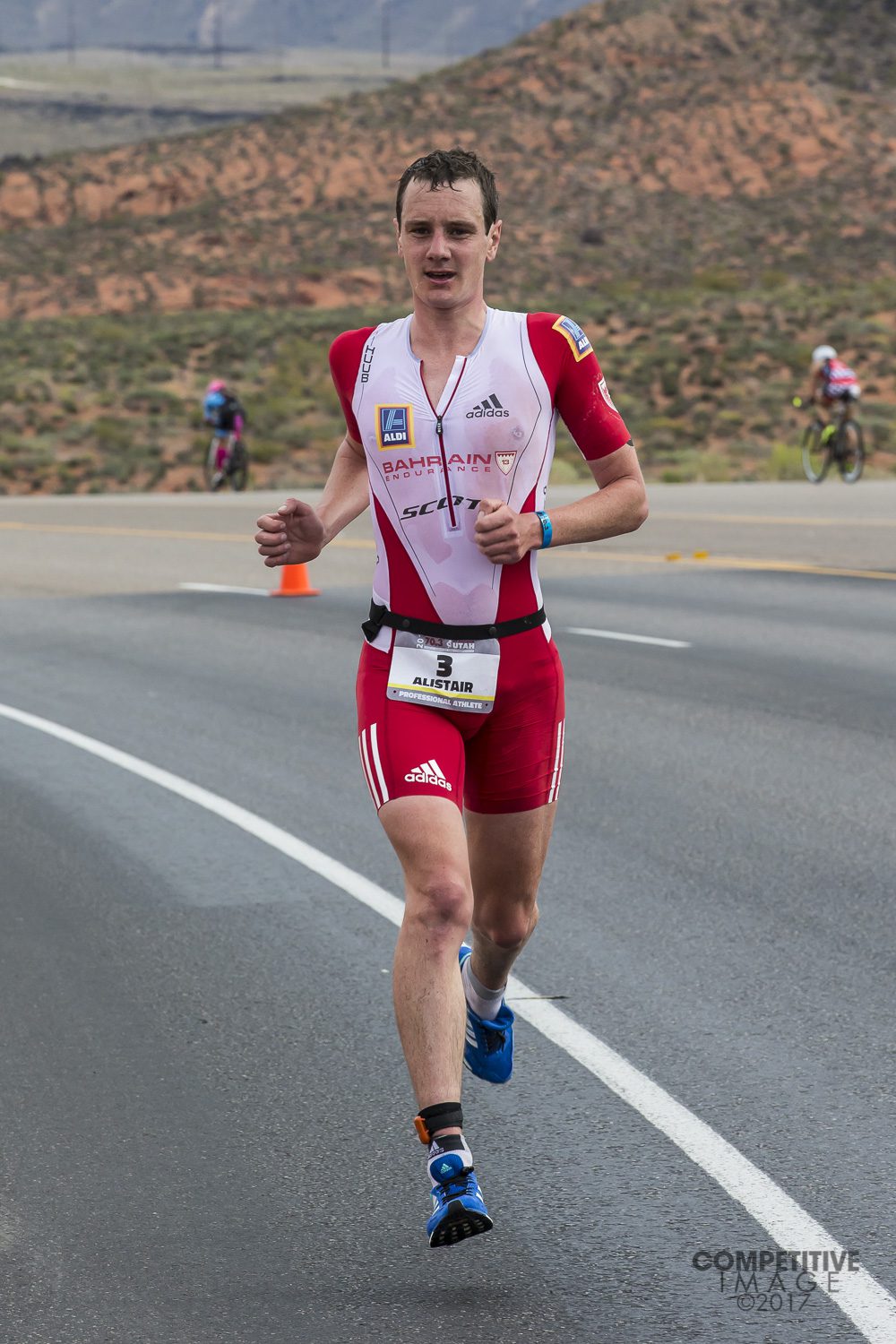 Alistair Brownlee will return to racing and open his 2018 season with Ironman 70.3 Dubai next week. The double Olympic gold medallist made his non-drafting debut last year and after a season of great success (including the win at Ironman 70.3 St. George), he’s back to take on another stacked field of the world’s best half distance racers, at the Middle East event with several of his Bahrain 13 teammates.

Brownlee is in good company at Dubai 70.3 next week. His top contenders of the 47 pro men racing will likely be Terenzo Bozzone (who’s coming off the best string of results he has put together in his long career), Nick Kastelein and Ruedi Wild.

He has been training in Spain with his brother and some other training partners, all winter:

Riding up 🌋 on the TT bike into the 🌅. #triathlon #cycling #volcano #toughtimes #highlife #climbclimbclimb

A good field of women are showing up for the race as well, including Bahrain 13 team member Holly Lawrence, German Anne Haug who challenged her all the way to the finish line at Ironman 70.3 Bahrain in December, Ellie Salthouse and Canadian Angela Naeth.