Looking for some triathlon-specific entertainment to keep you motivated during these times of social distancing? We’ve got you covered with these five multisport specials. 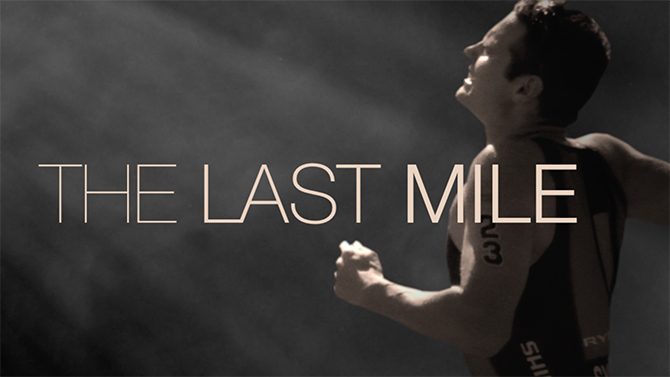 Combining some of the country’s most spectacular scenery with one of the world’s toughest triathlon races, you get the Canada Man/Woman Xtri event in Lac Megantic, Quebec. This movie documents last year’s race, showcasing the incredible course and equally as incredible athletes.

You’ll find the English version of the movie here.

While it’s only 17 minutes long, this short film documents Lionel Sanders’ “ascent from drug abuse and mental illness to one of the best up and coming long-distance triathletes in the world.”

We wrote about this movie shortly after its release in January, 2018 – The Last Mile is a full-length documentary about four athletes and their journey through the 2017 ITU Long Distance World Championship in Penticton. Two of the athletes featured are Penticton heroes Jeff Symonds and Jen Annett.

You can rent of buy the movie on Amazon.

Tim Don – The Man with the Halo