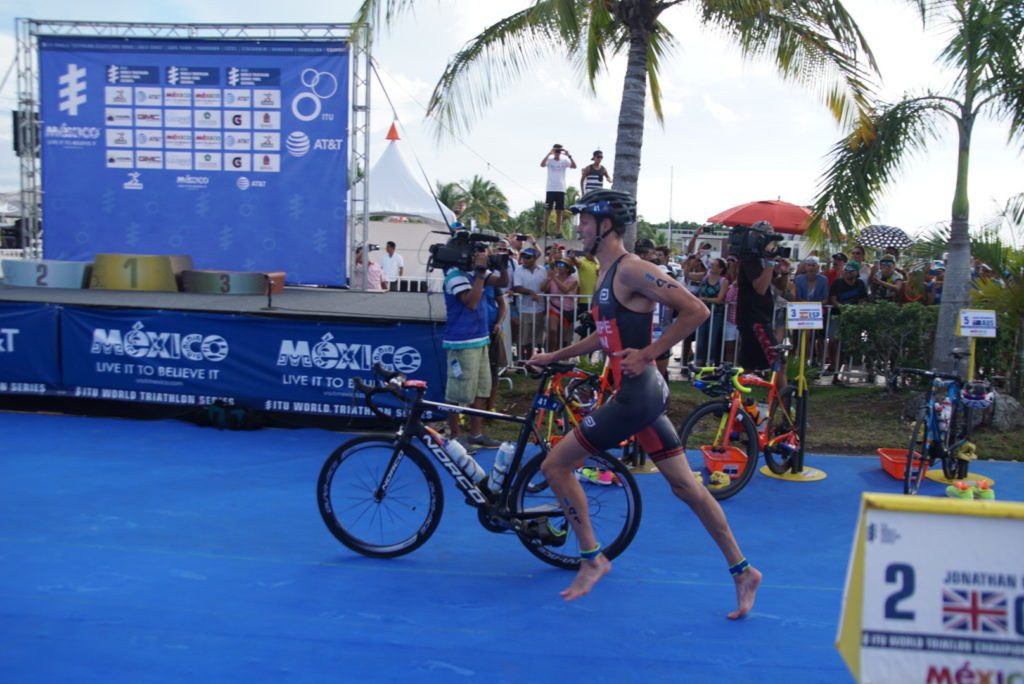 The older couple I was sitting beside were very excited to be speaking with one of the “pros.” We were midway through our flight from Cozumel to Cancun. The gentleman was asking about the race and training as an elite athlete, but I tried to shift the conversation towards him. His name was Alan and he competed in the age-group sprint event, which was for the first time ever draft-legal.

I would have pegged the guy for early 50s, so when he mentioned that to me I was certainly impressed. It was his first experience at an age-group world championships, and by the way he spoke about it, it was pretty clear he was hooked.

“I was just hanging on to the back of my bike group. Some of the guys were really fast!”

Yes. I knew that feeling all too well. 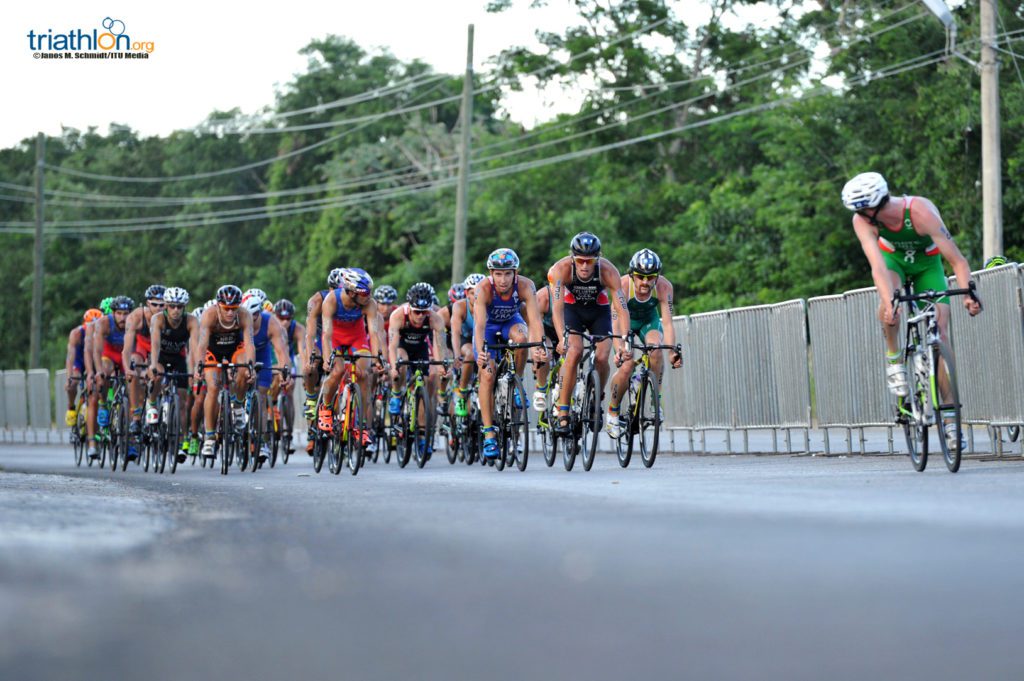 The day before meeting Alan I’d raced in my first ITU Elite World Championships. Well, technically its not World Championships as its now spread out over seven months and many races. But screw that, it was worlds, and I was there.

At one stage of the bike I was becoming worried that I would get dropped off the back of the group and be stuck in no man’s land. There were a few other guys who’d been popped already and with the technical nature of the course, the back of the bunch was the absolute worst place to be. After a hard effort in the swim I wasn’t sure how long I’d be able to hold on.

I was like a sailor thrown overboard, beginning to lose hope when out of the chaos a lifebuoy appeared. The pace began to lull as our second group realized the front pack was pulling away. I began to feel better and move myself towards the front of the bunch. Getting to the front wasn’t too hard, but the difficulty lies in maintaining position amongst forty other individuals who all share the same goal.

I think I burned myself a bit sitting at the back of the group and then trying to stay at the front I hurt myself even more. In all honesty I wasn’t feeling amazing going into the run but I had to toughen up a bit. There was still the 10km run in Mexican jungle heat. 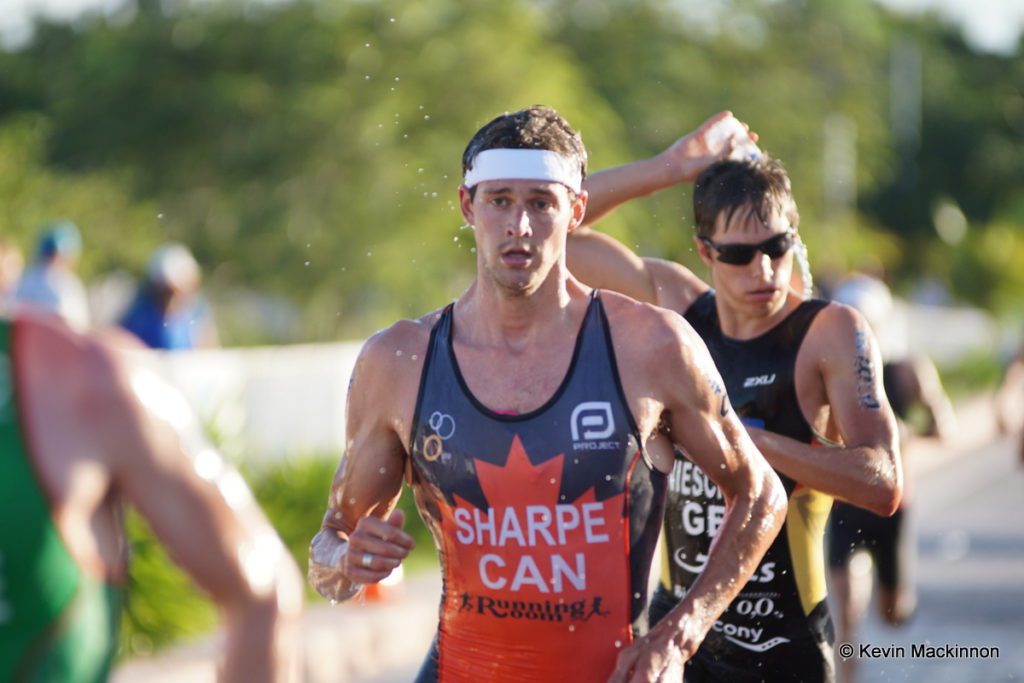 It was a painful run and ended up being more of a heat management exercise then a race. My lowest point was lap two where some cramping had me slow right down; walking may have been quicker. But I came around a bit in the second half and found my stride. I was able to focus on the other athletes ahead of me who had passed by earlier. Psychologically speaking it’s always easier to chase.