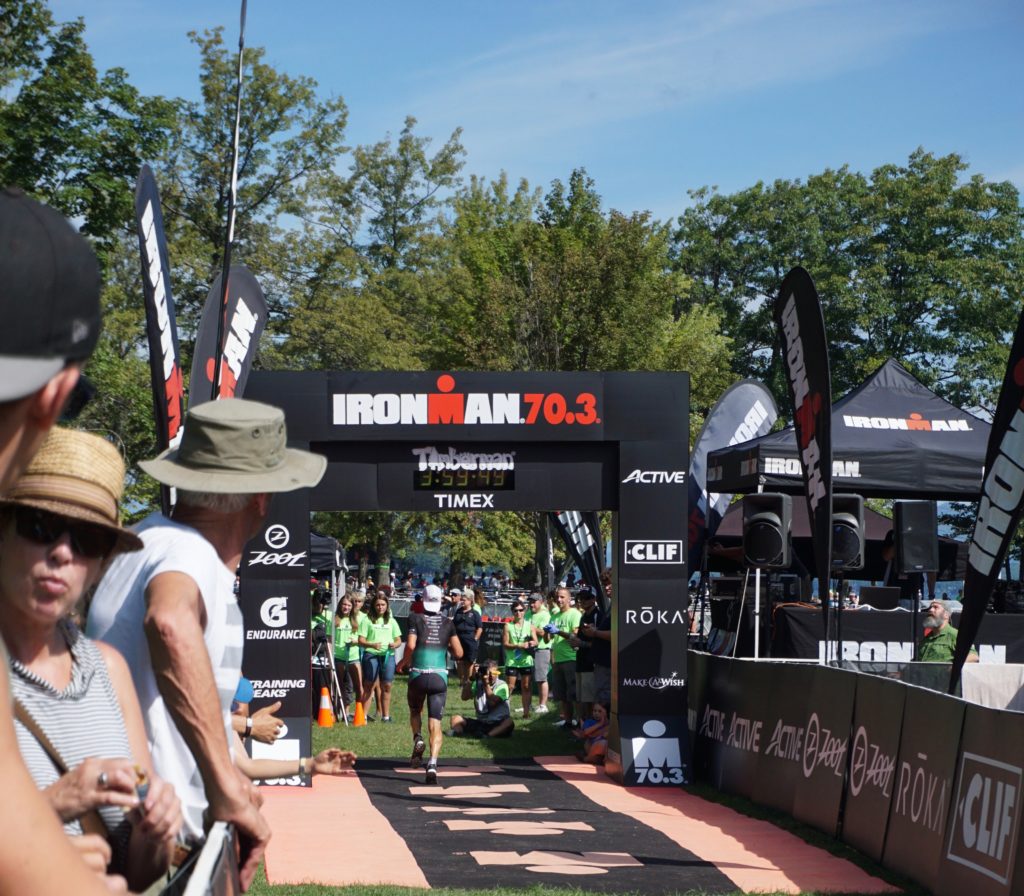 Two Sundays ago I had one of my best races ever at Ironman 70.3 Timberman. My coach and I decided to take a small break from racing after Ironman 70.3 Tremblant to get a good training block in and get ready for the rest of the season. I finished ninth at my last two races and wanted to finally get on the podium (top eight), get some prize money and get points for next year’s 70.3 World Championship. This definitely was the right decision since I felt great on race day and managed to go 14 minutes faster than the previous year. Even though I was happy with my seventh place and my time of 3:59, I made some mistakes that cost me valuable time, points and money. Hopefully, by sharing my mistakes and what I should I’ve done, you won’t make the same mistakes the next time you race!

Always check out the swim course before the race

Most of us drive on the bike course and either run or bike the run course to have a better idea of what we will have to face on race day. This allows you to visualize your race and plan how you will manage your effort during the race. However, people rarely swim the swim course before the race, either because they don’t have the time or don’t think it’s worth it. 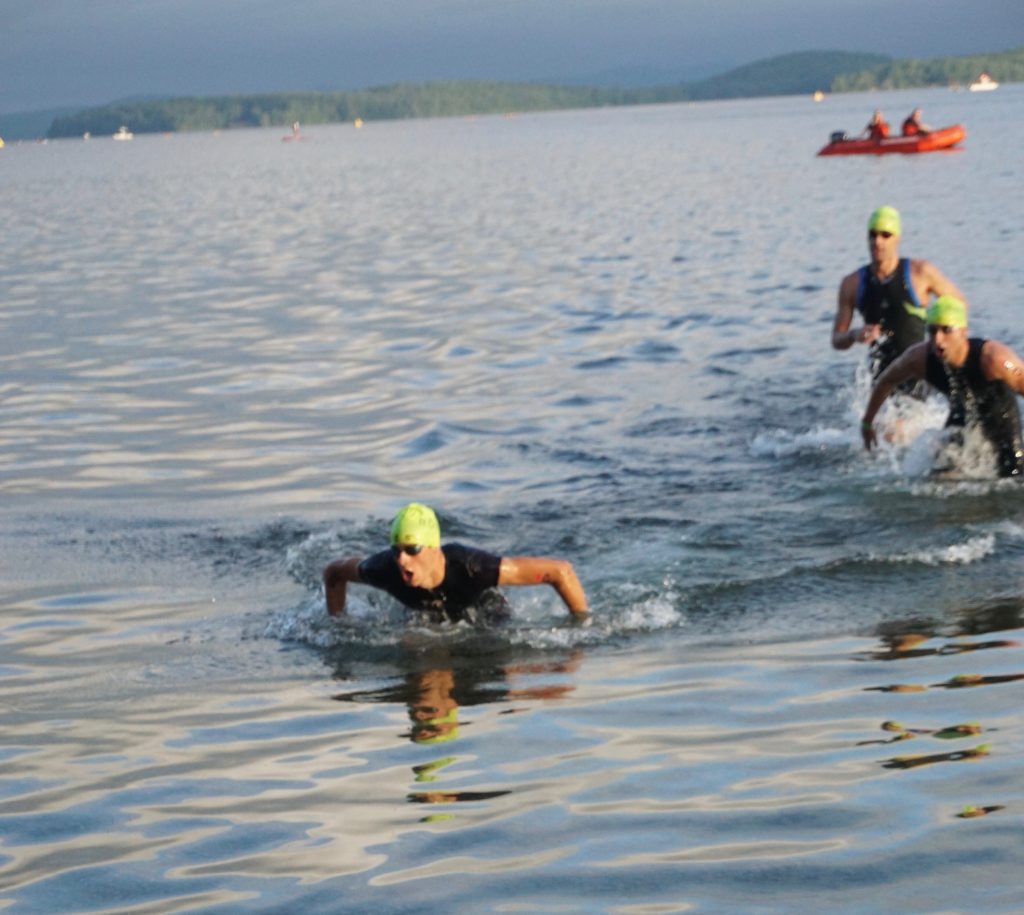 I usually always swim the swim course before or at least, I check out the start and exit. This allows me to know how many dolphin dives I can do before starting swimming and, for the exit, when I need to stop swimming and start doing dolphin dives. However, this year I only swam part of the swim course and I had difficulty finding the buoys among so many kayaks in the water. I should have tried harder to locate them.

Memorizing the swim course is especially important if you think you might lead the race or your wave because you will have to do more sighting.

Ride a few times with your racing equipment before the race

For the last few seasons, because I don’t have a wheel sponsor, I’ve had to borrow racing wheels from friends for my races. The problem with borrowing equipment for a race is that you can’t train with it and make sure it works properly and make the right adjustments. This has been problematic a few times this season because sometimes my brakes were not properly adjusted so they would rub or I would have difficulty changing gears. 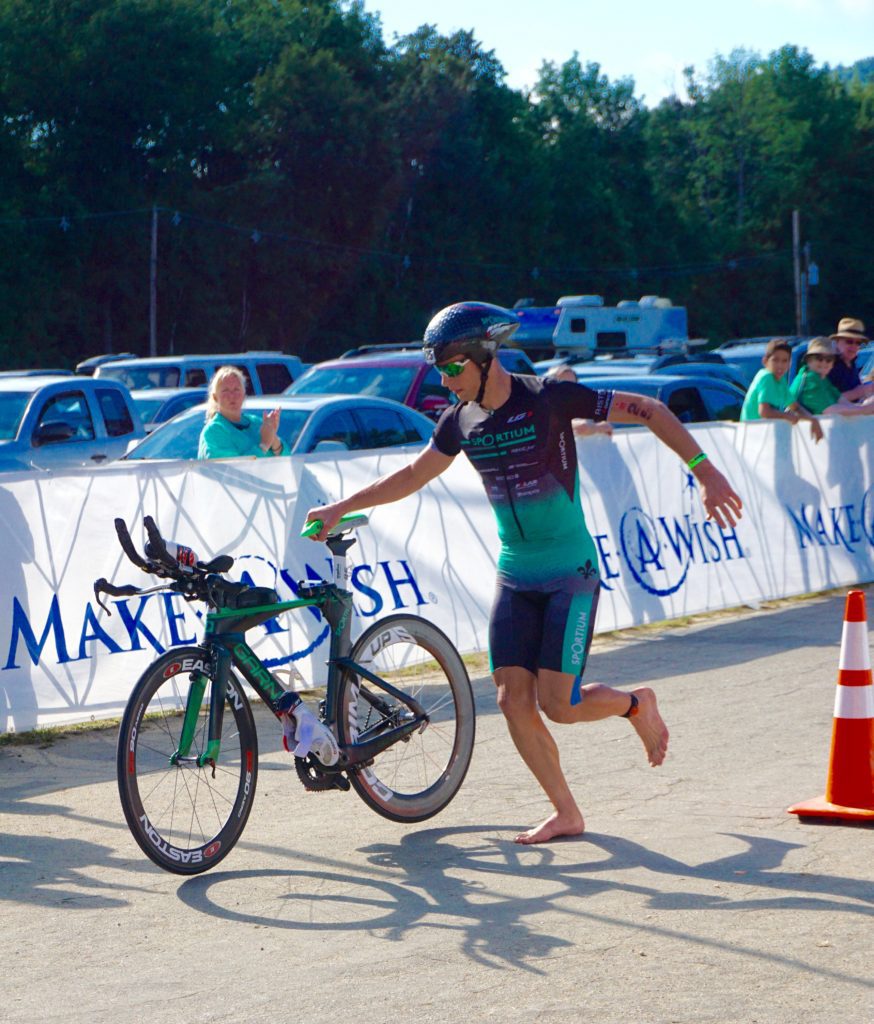 Tell the volunteers at the aid stations what you want

At my last race, Ironman 70.3 Tremblant, I drank some Gatorade on the bike and had stomach cramps on the run. I therefore decided to only drink my prepared hydration mix (Liquid IV) on the bike and take water at the bike aid station and to only drink water, coke and red bull on the run to avoid any stomach cramps. However, one volunteer was screaming “coke, Gatorade.” I hoped that I took the coke cup but drank Gatorade by mistake and, once again, had really painful cramps which forced me to walk for a few minutes.

I therefore suggest telling the volunteers what you want a few meters before arriving at the aid station so that they are ready when you arrive and so that you get what you need. 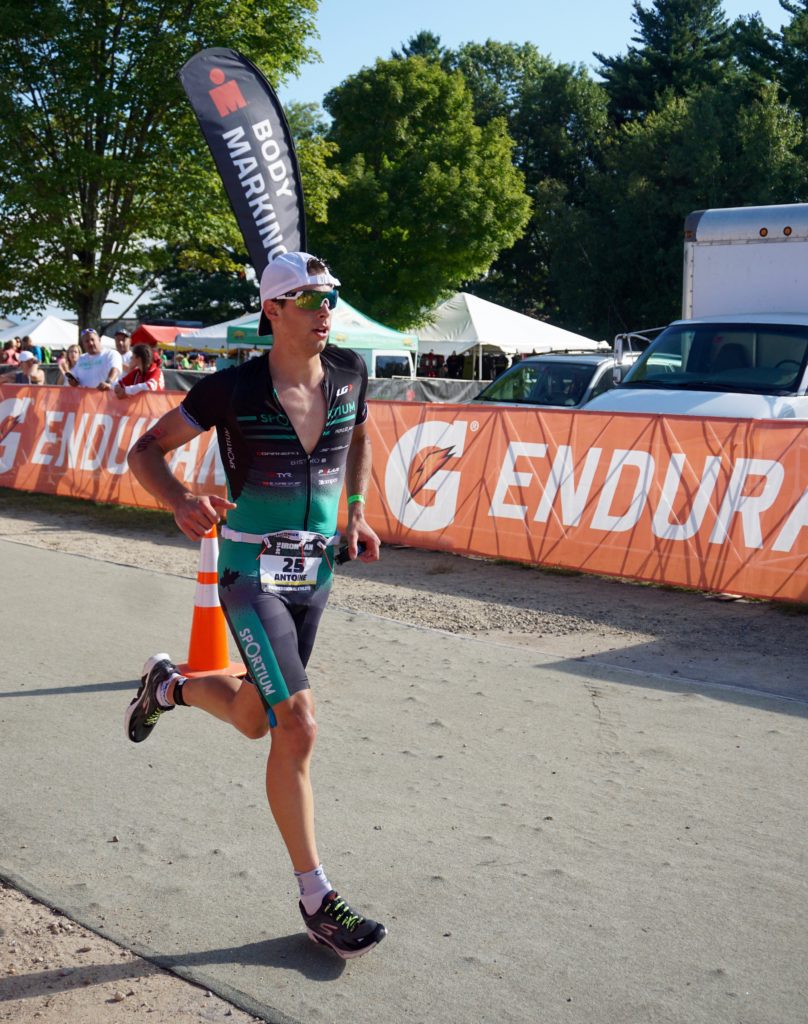