In the age of social media, GPS files and COVID-19, people are posting about their exercise more than ever. This has some big benefits for things like community-building and goalsetting, but when it comes to an easy-day slog, runners and triathletes sometimes think twice about posting their six-minute kilometres, and decide to make their jog a little faster than they’re comfortable with. While running a little too fast on an off day will happen from time to time, it’s not a good idea to make it a habit.

Fun to link up with @mphcentral to capture some fall running.

Reid Coolsaet is one of Canada’s fastest-ever marathoners, and he is now a coach as well. He says runners who go too quickly on their off days can get away with it for a while, but it’ll eventually impact them negatively. “If runners are having a problem hitting paces in workouts that are normally manageable, it’s a sign that they’re going too fast on their easy days. It’ll take a few weeks to catch up with them, but eventually, they’ll get fatigued. If one workout doesn’t go well, don’t stress, but if you’re noticing a downward trend, then you might be running too much or too fast.” 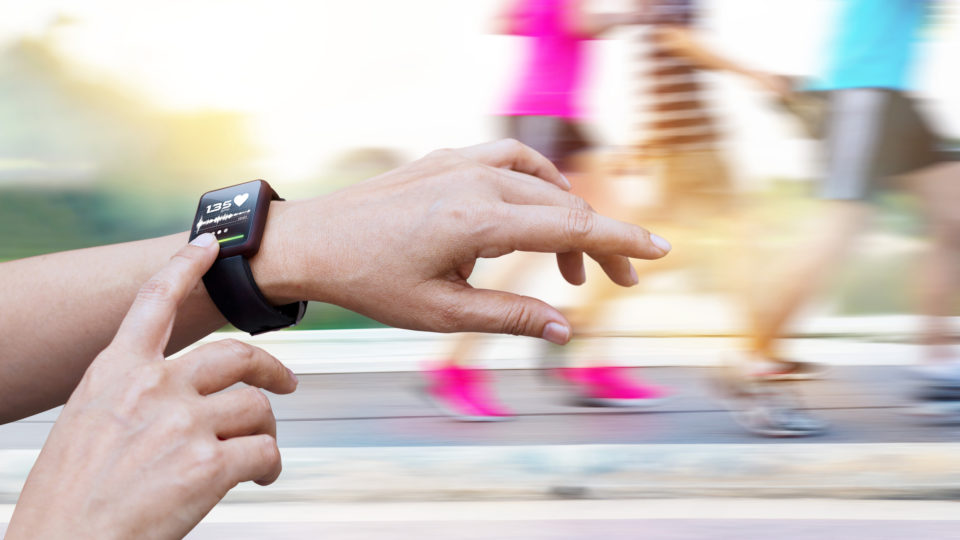 Scenarios when people push the pace

This is a very common training flaw, and here are three scenarios where Coolsaet sees runners fall into the too-fast trap. “A lot of people run too fast on their off days because they want to get fitter quicker, so it happens early in a build-up when runners are relatively fresh. I’ll see it also when runners get closer to a race and are tapering. Again, they can feel fresher and they therefore run faster. But this defeats the purpose of the taper.”

How to fix your pace-pushing problem

Thankfully, this is a very simple problem to fix. Coolsaet has two possible solutions. “If you’re staring at the GPS on off days, it’s difficult to force yourself to run by pace or feeling. What I do, because I like to track everything and see pace, but don’t want to know it while I’m running, is start my GPS watch and change the screen to the time of day setting. This way, when I do look at my watch out of habit, all I see is the time. Sometimes you see people put tape over their watches, but personally, I just switch my screen.” This allows runners to track their training so that if their workouts are suffering, they can go back and look at how quickly they’d been running that week, as opposed to simply guessing. Coolsaet says, “On easy runs, you don’t need feedback in the moment, but in hindsight it’s important.”