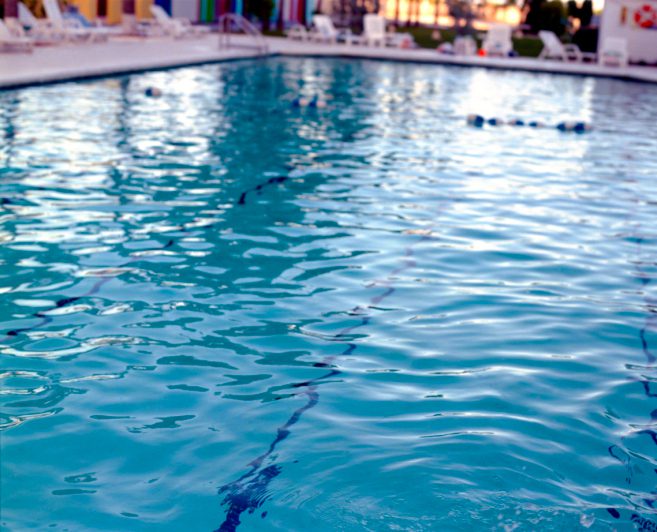 It’s no secret that almost every swimmer has, at one point, urinated in the pool (even if they claim not to).

On Wednesday, The Guardian published a story revealing the findings from new scientific tests that have been done to determine how urine exists in public pools.

According to the article, the test measures the concentration of an artificial sweetener, acesulfame potassium (ACE), that is commonly found in processed food and passes through the body unaltered.

Scientists used the test on two different public pools in Canada over a three-week period and found that “swimmers had released 75 litres of urine – enough to fill a medium-sized dustbin – into a large pool (about 830,000 litres, one-third the size of an Olympic pool) and 30 litres into a second pool, around half the size of the first.”

Lindsay Blackstone, the lead author of the study, says that the study confirms that many people — from Olympians to recreational users — urinate in pools.

You can read more about the full study and the whole story here.

With files from Hannah Devlin.