When it comes to training, you’re every coach’s dream. You never skip a workout, never shorten a run, you always put your maximum effort into a workout and you follow your training plan to a T. You’ve got motivation in spades, and nothing will stop you from completing your assigned run for the day. This motivation will take you far and help you progress as a triathlete, but it also comes with a few pitfalls. If you’re one of the athletes described above, be careful not to make the following mistakes. 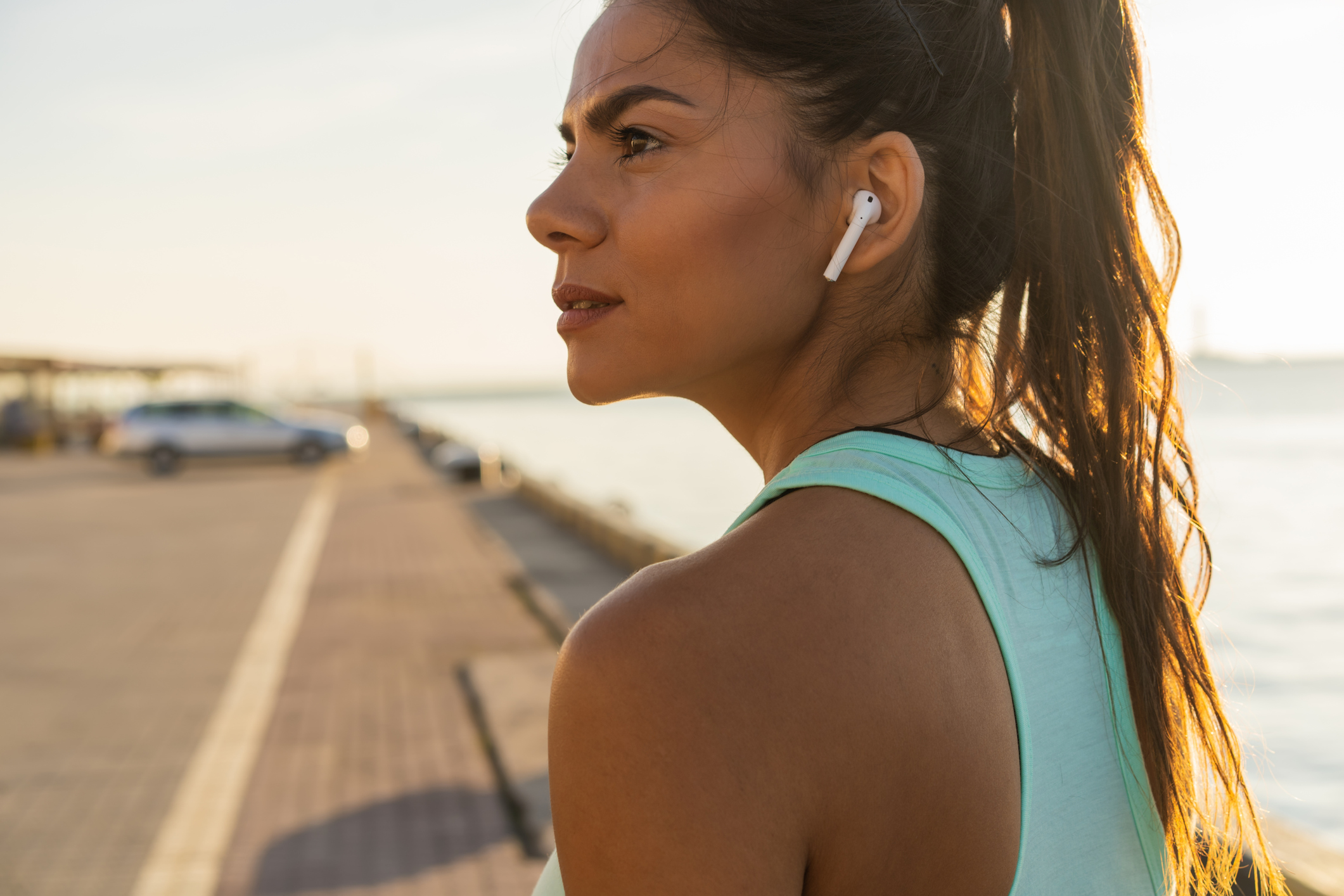 If you’re a highly motivated athlete, you might be thinking that, if your coach schedules a 10-mile long run, wouldn’t doing a 12- or 13-mile run be better? In most cases, the answer is no. A well-designed training plan should progress you at just the right rate so you’re ready to go on race day, without doing too much so you end up injured or burnt out by the time you toe the start line. Remember, you can’t run your PB if you’re on the sidelines with an injury.

Similarly, if your coach tells you to hit a certain pace for your easy run, long run or workout, it’s not always in your best interest to try to go faster than that, even if you think you can. Throughout your training, if you feel the paces your coach is giving you are too easy, talk to them to make some adjustments so that you feel like you’re getting more out of your training without overdoing it. (For triathletes the same goes for swim and bike training, too.)

Triathlon has become your identity

Many of us include being an athlete as part of who we are, and there’s nothing wrong with that. It’s when the sport becomes most or all of our identity that it starts to be problematic. When you tie your identity or value too closely to your triathlon performance, a bad race or workout is no longer an isolated incident, but a reflection of who you are, which of course isn’t true. Even more importantly, if the sport takes over your identity, what happens if you get injured and can’t train? Remember, triathlon is an activity that you enjoy, not who you are. Your friends and family don’t love you any less if you don’t hit your PB, and you’re still you if you have to miss a few days, weeks or months of training.

You stop listening to your body

When you’re following a training program, you want to try and do what it says as much as you can. A highly motivated athlete will do this to a fault, and if there’s an eight-mile tempo run on the schedule, they’ll do it regardless of how tired they feel, if they’re sick or if they have some nagging aches and pains. When focused on a goal, many runners and triathletes stop listening to their bodies and don’t tune in to them until it’s too late. What should have been a small issue that would have required only a few days off then becomes a full-blown injury that forces you to stop training altogether. No matter what your goal is or what your plan says, your body should have the ultimate say in your training. If you’re constantly dealing with nagging injuries or sickness that’s preventing you from training the way you want to, it’s time to do some investigating to figure out why you’re having trouble staying healthy so you can make some adjustments.

Related: Tips for how to return to training after injury

You lose your perspective

A training cycle leading up to your goal race is not always going to go perfectly. Sometimes you’re going to have a difficult run or a bad workout that makes you feel like you’re going backward instead of progressing toward your goal, but when this happens, try to step back and remind yourself of the broader goal. Your goal is to nail your next race, not to nail that one workout, so if you have a bad one, shake it off and move on. If, of course, you start to have a string of bad workouts or runs, it’s important to find out why that is. You could be underfueling, or overtraining, or something else could be going on that’s preventing you from swimming, biking or running well, and that should be addressed if you want to see progress.

You stop having fun

Working toward a goal is a valuable thing to do, and can be very fulfilling, but sometimes in the pursuit of a goal, triathlon can go from an activity we enjoy to a chore that we have to complete every day. Triathlon is a hard sport, and you’re not going to love every minute of every workout, but if you’re no longer having fun with your training, what’s the point of doing it? Many of the world’s top athletes say that the reason they had so much success in their sport was that they loved the day-to-day work that was required for them to get there. Enjoying your training is not just important, then, for your mental health, but it’s important in your performance because even the most highly motivated triathlete will eventually lose steam if they’re no having fun.

A version of this story originally appeared on the Canadian Running Magazine website.