Great Britain’s three-time Kona runner-up Lucy Charles-Barclay proved she can race with some of the world’s premier short-course racers at today’s Super League Triathlon Arena Games in London, hitting the final of the three races in a tie with countrywomen Sophie Coldwell and Beth Potter. In the end, though, the former national team swimmer couldn’t hold off Potter, who ran the 10 km at 2016 Olympic Games, who ran her way to the overall win.

Potter, a former Olympic runner, took the first stage with Coldwell outsprinting Charles-Barclay for second. Round two went to Charles-Barclay thanks to an impressive swim that saw her pull clear of the rest of the field. She used he swim prowess once again to lead the way onto the treadmill for the final leg of the third run, but Potter was just too strong on the run, cruising past the long-distance specialist to take the overall win.

Charles-Barclay would take second with Coldwell rounding out the podium. 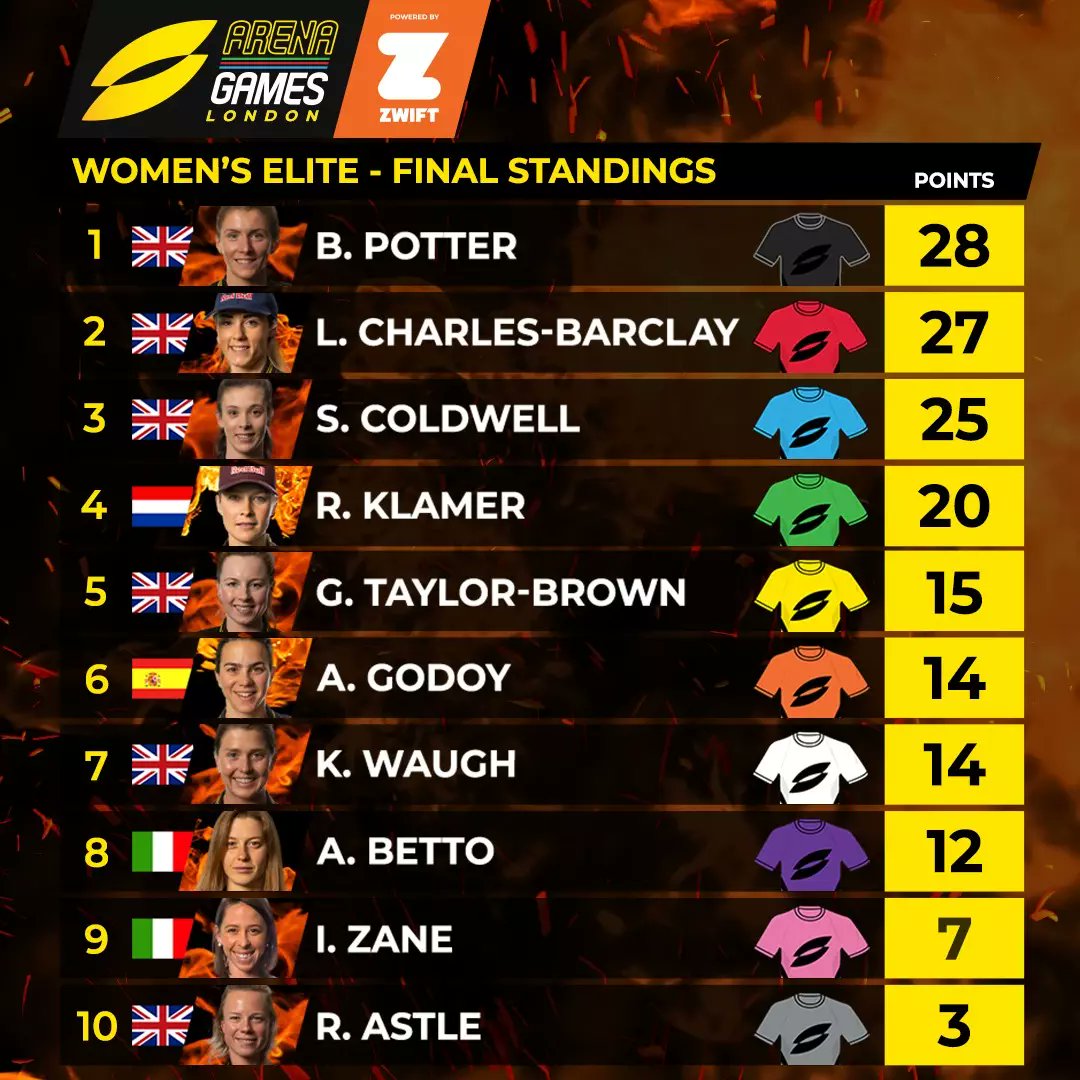 Watch the coverage by clicking on the link below: