Beginning in the frigid waters of the Boulder Reservoir, Canadian Brent McMahon and American Lauren Brandon had the lead heading into T1. Unfortunately for McMahon, the cold temperatures took its toll on him and he made the decision to withdraw from the race on the run. However, Brandon would not be seen by the rest of the women’s field until the podium celebrations. The American posted the fastest swim (both men and women) and bike to take her first Ironman win. 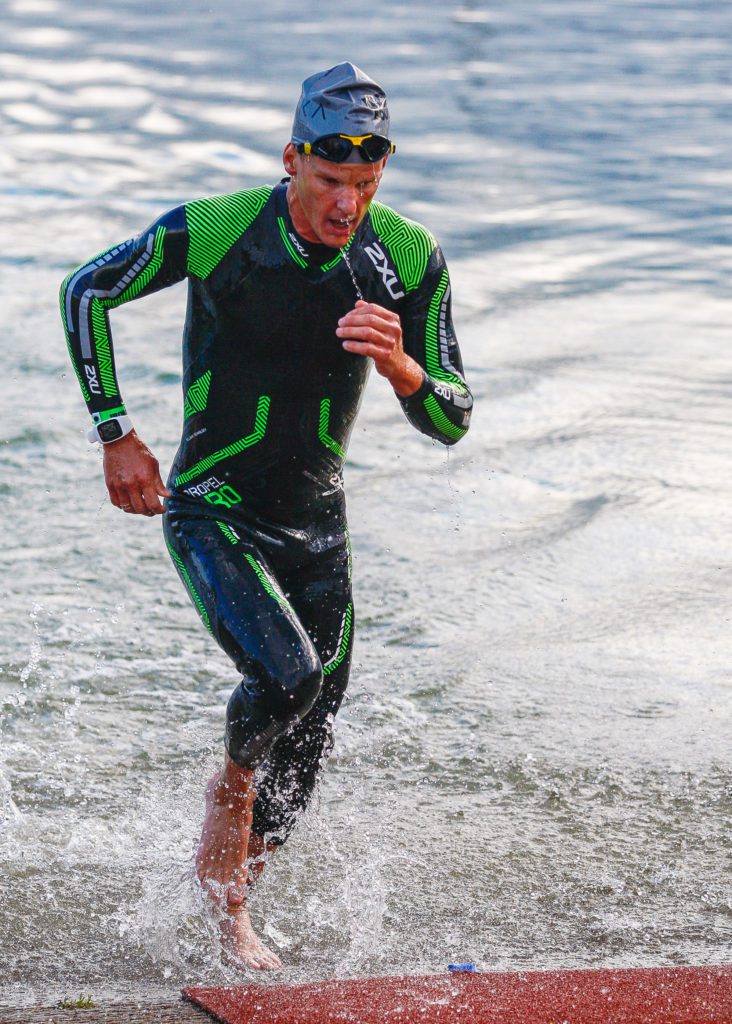 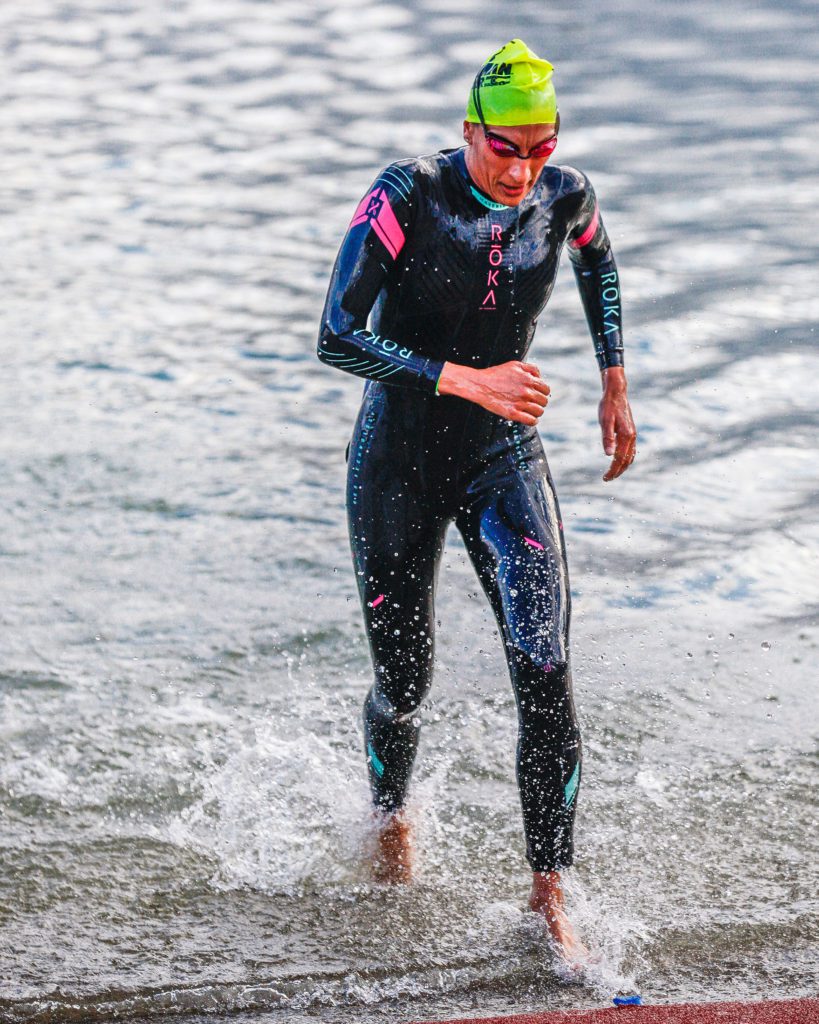 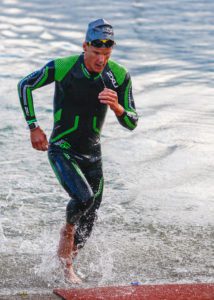 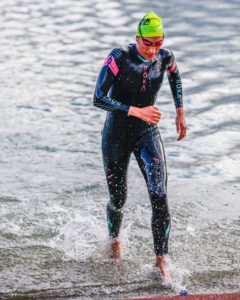 In the men’s race, Tim O’Donnell took the early lead on the bike and wouldn’t be caught for the entire 180K. Behind him was a chase pack made up of Sam Long, Kennett Peterson and Matt Hanson. Heading into the run, everyone’s eyes were on Hanson. The American is one of, if not the best runner on the Ironman circuit. Prior to Boulder, he had posted numerous sub-2:50 marathons of the bike and run course records. Ironman Boulder was no different. Coming off the bike with a four-minute deficit, Hanson went to work. By the 18K marker, Hanson was already in the lead and didn’t look back. He finished with a 2:48:32 marathon split and a sub-eight hour finishing time (7:57:03). 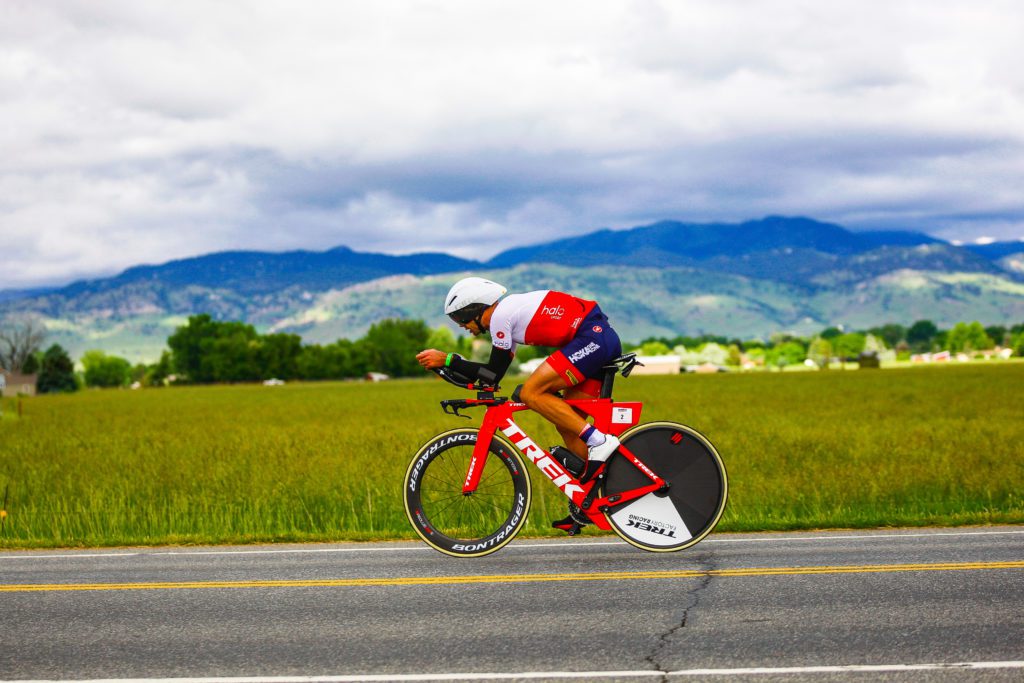 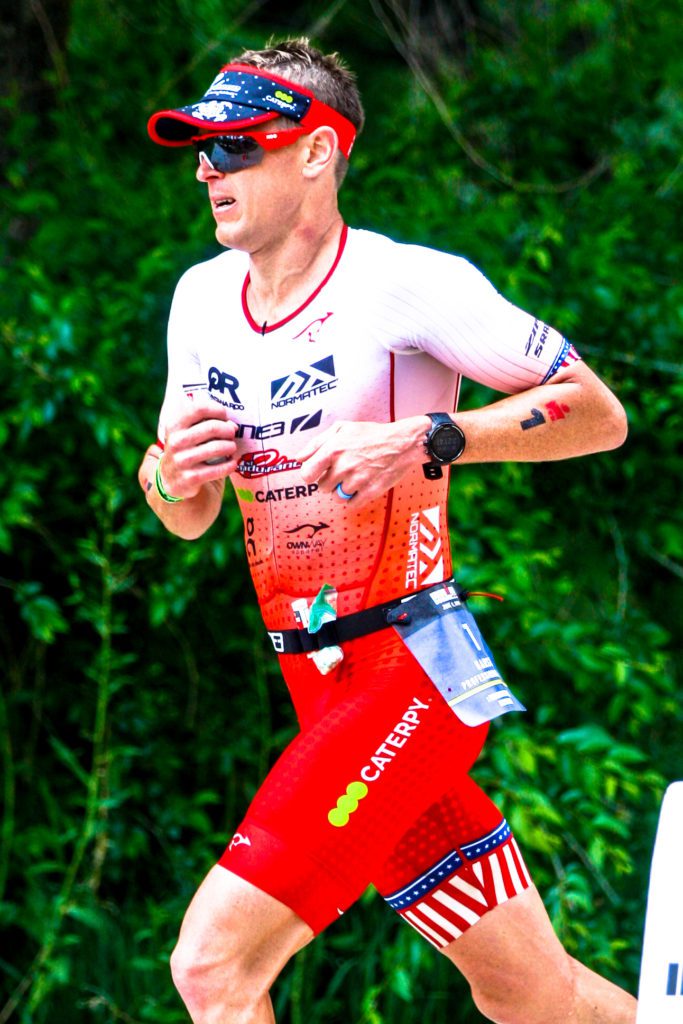 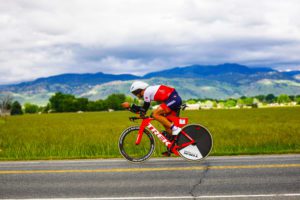 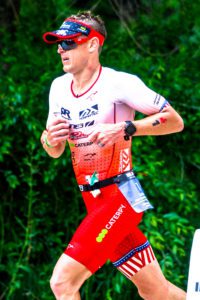