On July 20th, the crowd that gathered at Edmonton’s Hawrelak Park to watch the ITU World Triathlon was thrilled with two great races. In the men’s race, it was Great Britain’s Jonathon Brownlee that took the win over Spain’s Mario Mola and Belgium’s Marten Van Riel. On the women’s side, it was Australia’s Emma Jackson who beat out Summer Rappaport and countrywoman Ashleigh Gentle in a sprint finish. 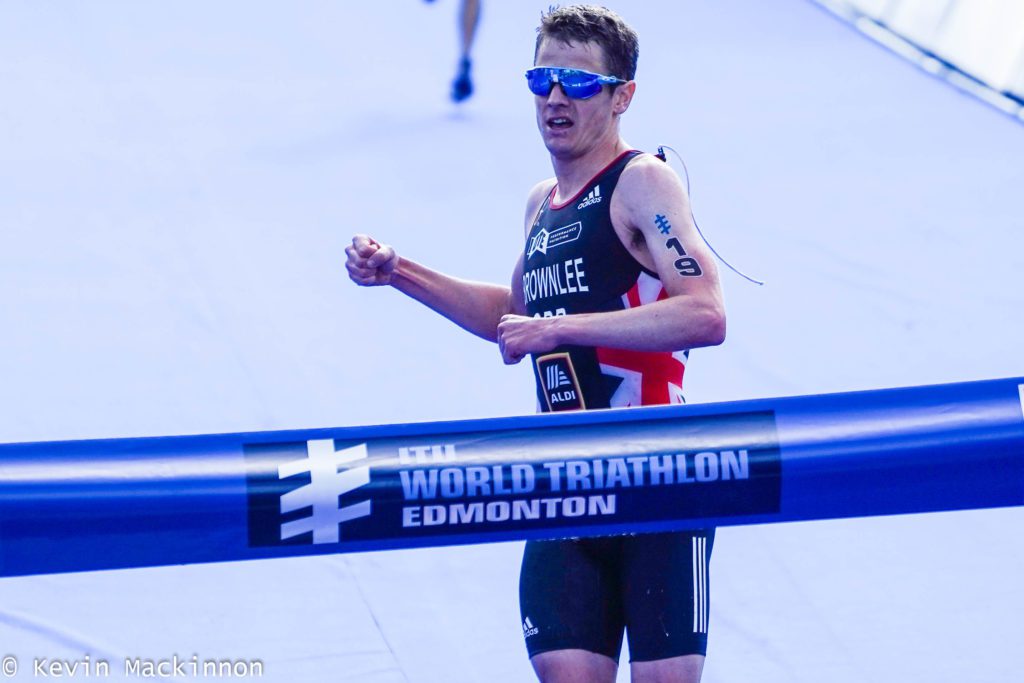 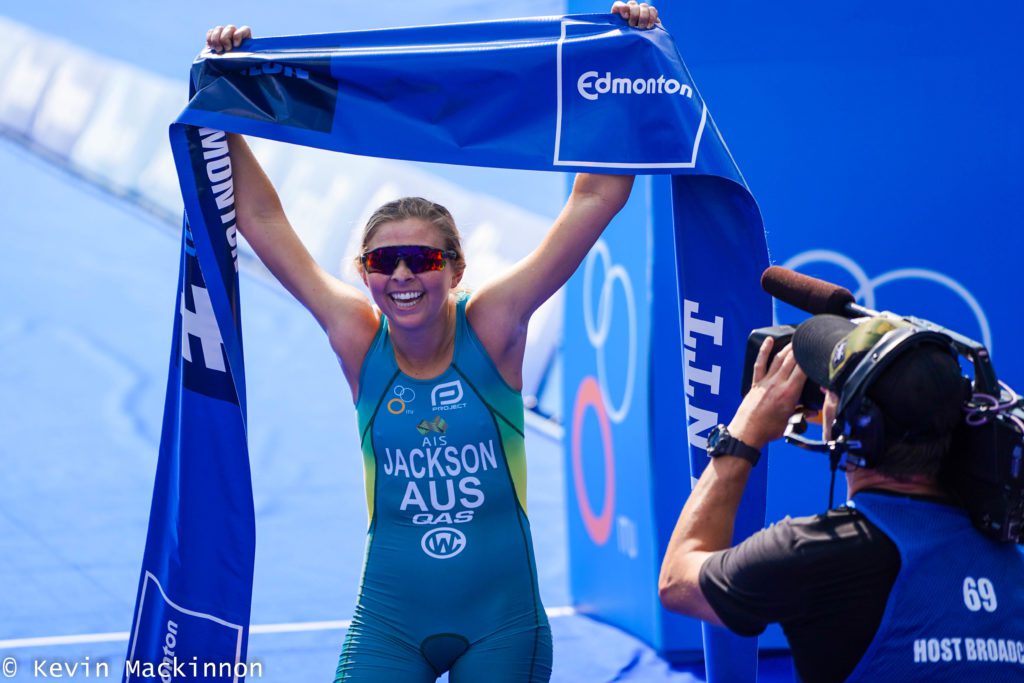 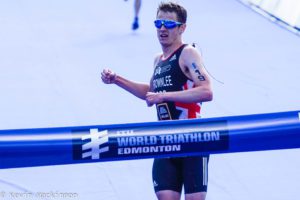 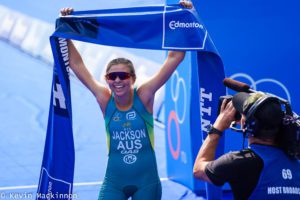 Related: Another top-10 for Mislawchuk in Edmonton

For Brownlee, it’s been a long time coming since his last win on the World Triathlon Series. His last WTS win came back in 2017 at the ITU World Triathlon in Stockholm, Sweden – 23 months ago. Despite the lack of wins since 2017, Brownlee did show promise of things to come at the beginning of 2019 after his performances on the Super League Triathlon circuit. (He won the grand finale in Singapore.) 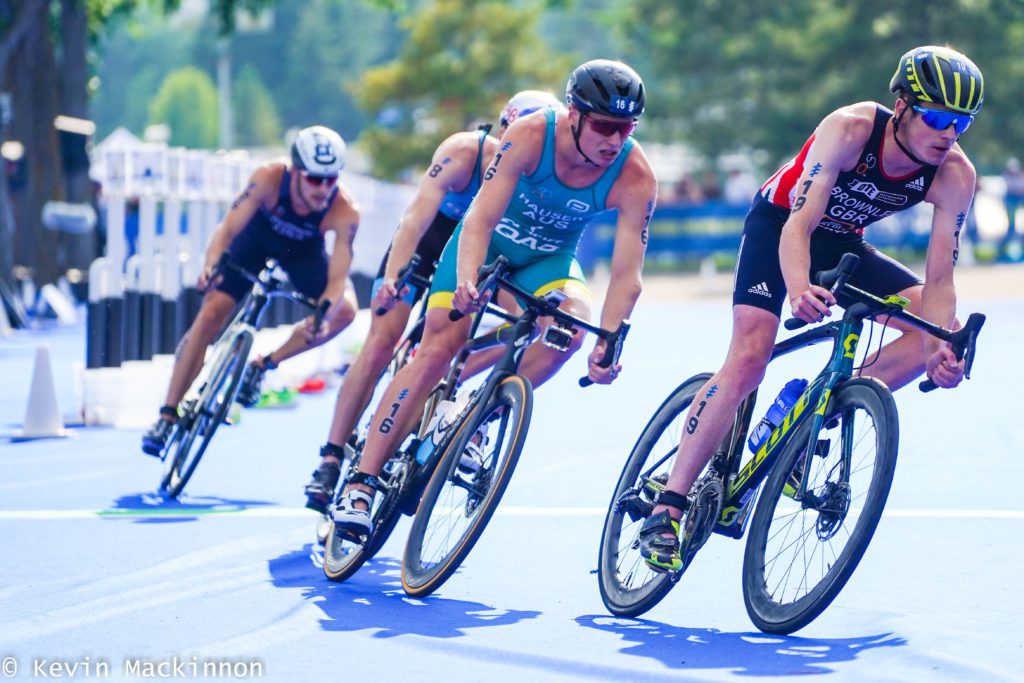 The two-time Olympic medallist got himself into the early break on the swim – a break that included Vincent Luis (FRA), Ben Kanute (USA), Matthew Hauser (AUS) and Van Riel – and didn’t look back. The breakaway added to their lead on the bike and had a 30-second advantage heading onto the run. Despite a huge run from Mola to move into second, Brownlee separated himself from the others to win his first WTS event in nearly two years. 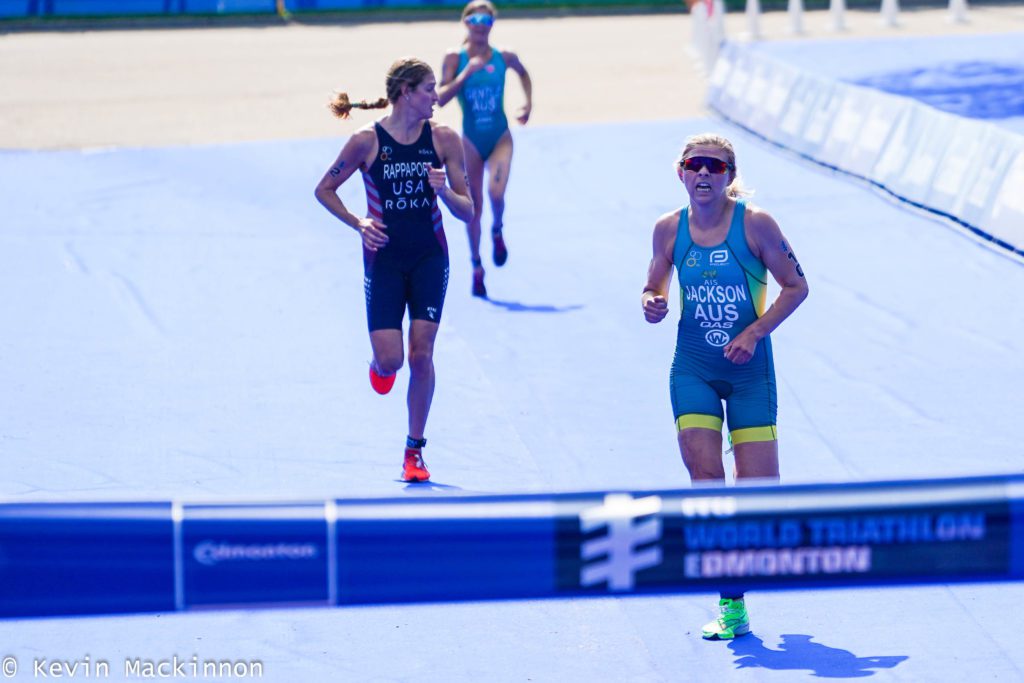 For Jackson, her win in Edmonton on Saturday was the first of her career on the WTS. The Australian bided her time for most of the race, until the final 5K. On the run, she made her way to the lead group of Claire Michel (BEL), Taylor Spivey (USA), Rappaport and Gentle. In the final 1,500m, it became a two-woman race between Jackson and Rappaport. In the end, the Australian outkicked her American counterpart and took her first WTS victory.