A study produced by Finland researchers looked at weight training, distance running and high-intensity intervals to find which best benefits the brain. 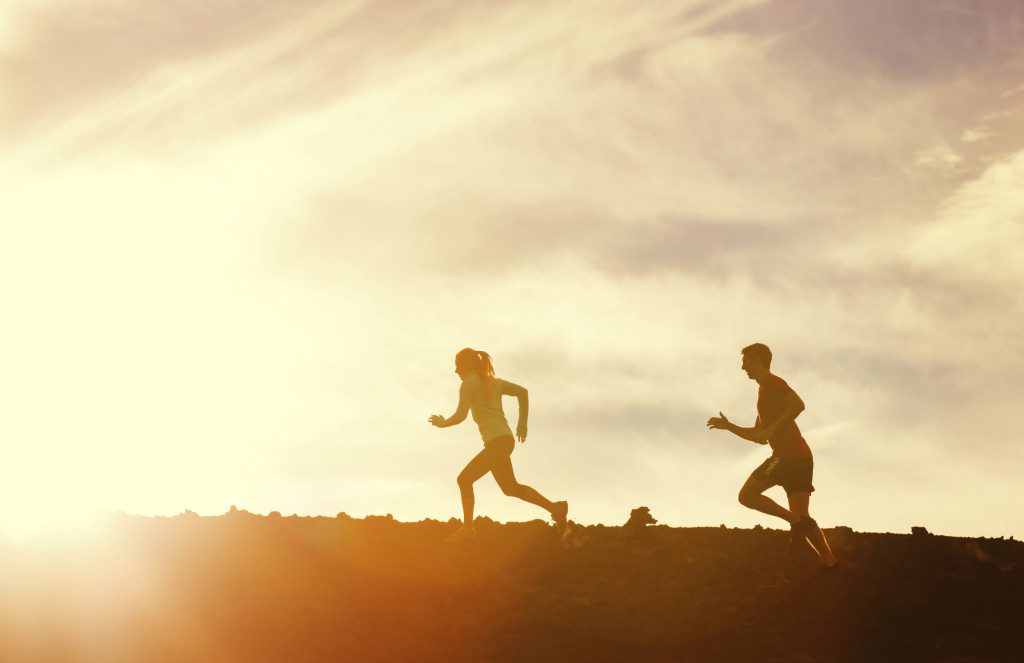 It’s not uncommon for a triathlete to have adjusted to the lifestyle in order to reap the health benefits. Getting out for your workouts on a daily basis does the body a whole lot of good– the physical and mental rewards are seemingly endless. While weight loss may be one of the most talked about rewards, better brain health is another winning factor for those who take up the sport.

For a while now, there have been multiple studies which all come to the same conclusion– yes, swimming, bike and running are good for your noggin. Being physically active has been said to increase brain volume and, for older triathletes, it decreases the number of age-related holes. That’s all good news.
But triathletes who are also interested in activities like crossfit, strength training, yoga and intense speed sessions, may be curious to know which session is the best of the batch.

A new study published in the Journal of Physiology and reported on by The New York Times, examined exactly that by having groups of rats try three types of running workouts: running at moderate pace, interval running at high intensity on a wheel and doing exercises with weights attached to their tails. Each group did one of the exercises over a seven-week period. Afterwards, the researchers looked at brain tissues to see how the exercises impacted the brain.

Their findings: distance running had the best influence on the brain. The study found that the higher the mileage, the more brain cells.

What about the higher intensity running? Those rats had more cells than when they started but didn’t have the gains that their distance running friends had. The rats that did the weight training were stronger overall but their brain wasn’t influenced at all by the activity.

The studies lead, Mirian Nokia, suggests that although the research was done on rats and not humans, people can expect regular aerobic activity to be a winner when it comes to boosting that brain health.