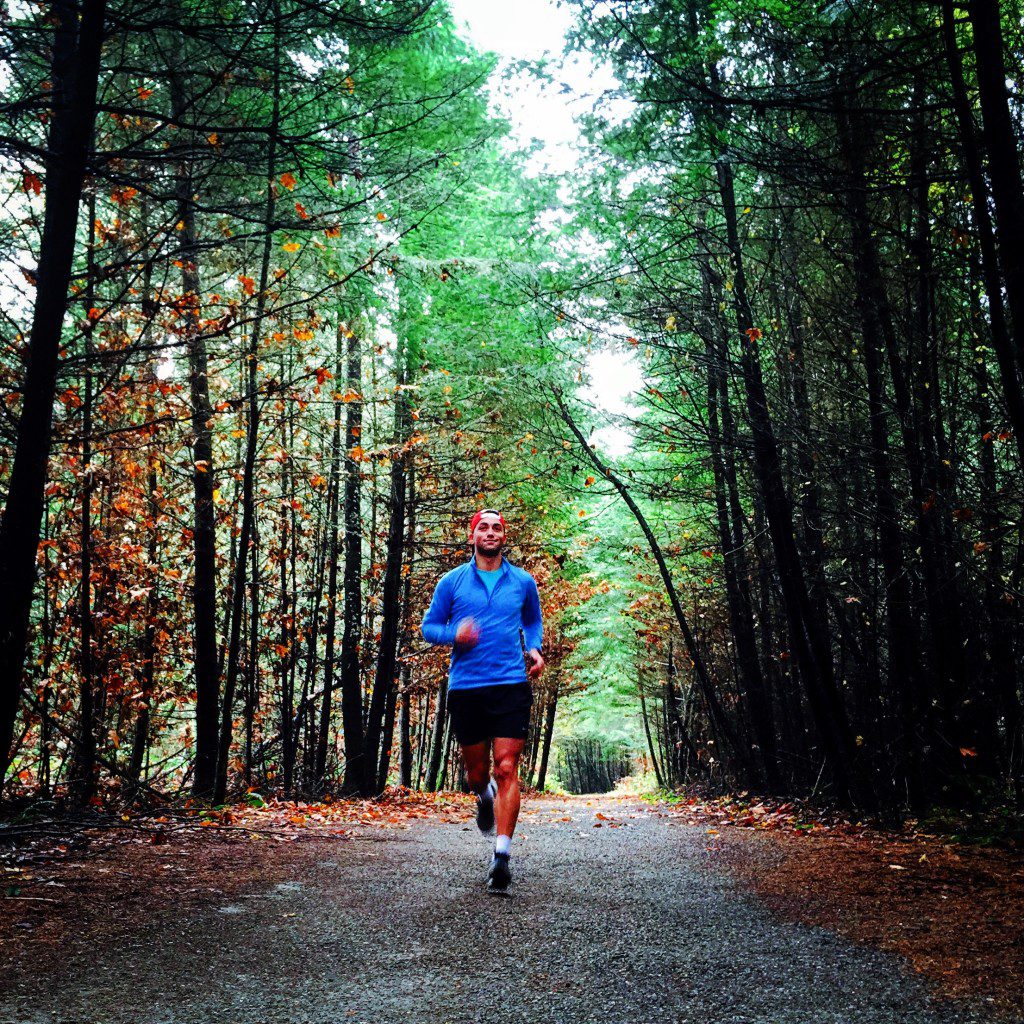 Anyone racing in the 18 – 24 age category as an age-group triathlete will know that there aren’t too many of us. In long distance triathlon, there are even fewer. With triathletes peaking in their mid-to-late thirties, it’s no wonder that at any long distance event you’d be likely to see double the amount of 18-24 year-olds enter the swim start even just an age category older.

But Canada has its share of young, long distance age-groupers and they’re an ambitious bunch. TMC got the chance to catch up with one recently. Meet Sebastian Munro, an up-and-comer who achieved an impressive time of 10:57:43 at his very first Ironman in July. Munro give us the low down on how he got into triathlon and his big plans for the future.

TMC: Tell us a bit about yourself

SM: My name is Sebastian Munro, I am 23 years old and I grew up in Victoria, BC and I now live in Vancouver. In high school I ran 110m hurdles for BC and played lots of soccer. After high school, I went to McGill University and played on the varsity soccer team for 5 years. Since graduating from McGill last spring, I have been working at a small company in Vancouver’s Yaletown as a Software Engineer.

TMC: How did you get your start in triathlon?

SM: In 2014 I was in Mont-Tremblant for preseason with the McGill soccer team and seeing all of the Ironman banners throughout the village and the atmosphere leading up to Ironman Mont-Tremblant was something I wanted to be a part of. So after I completed my CIS eligibility (in soccer) last November, I naturally decided to take up one of the most time consuming sports and I have not looked back.

TMC: What’s your favourite aspect of the sport?

SM: I have a very competitive personality, so the competitiveness of the sport not only against others but also within yourself is something that I enjoy. I love going for long rides with training partners — it’s something I always look forward to in a training week. On the west coast, we have a lot of good cycling, whether it’s up in Whistler or Pemberton, or going down to Washington State. Having the ability to explore so much ground in a single day’s ride is something that never gets old.

TMC: What’s been your favourite race you’ve done so far?

SM: Being so new to the sport, I haven’t raced much but Ironman Canada is definitely the best event I have raced in. The atmosphere in the days leading up to the race and on race day was something that I have never experienced before and I am excited to experience it again next July.

TMC: What races are you planning to do next?

SM: I am going to race in a few local races and Ironman 70.3 Victoria as I prepare for Ironman Canada in 2016. I have also qualified for the ITU World Championships in Oklahoma, so I will be heading there in September.

TMC: What are your goals in the sport?

SM: All of my training this season is in preparation for Ironman Canada where I want to achieve one of my season goals and win my age group.

As well, I am working towards a much larger and long-term goal of becoming eligible to get my pro card for Ironman.

TMC: What is your favourite memory so far as a triathlete?

SM: At Ironman Canada when I turned the final corner from Whistler Village and down Blackcomb Way, seeing my family and friends at the finish line was a memory I will never forget. There is a great photo where I am crossing the finish line and on the left side of the photo you can see my Dad, still wearing his bike helmet from biking around Whistler to support me throughout the day, cheering for me as I finished the race.

TMC: Do you have any advice to young people interested in getting into triathlon?

SM: Preparation is very important and good preparation takes time, so be prepared to put in a lot of quality work. Don’t get discouraged if something goes wrong like a developing bad injury. Leading up to Ironman Canada I had a very bad injury that resulted in my first triathlon (and marathon) being that race and it still ended up going well given the circumstances. 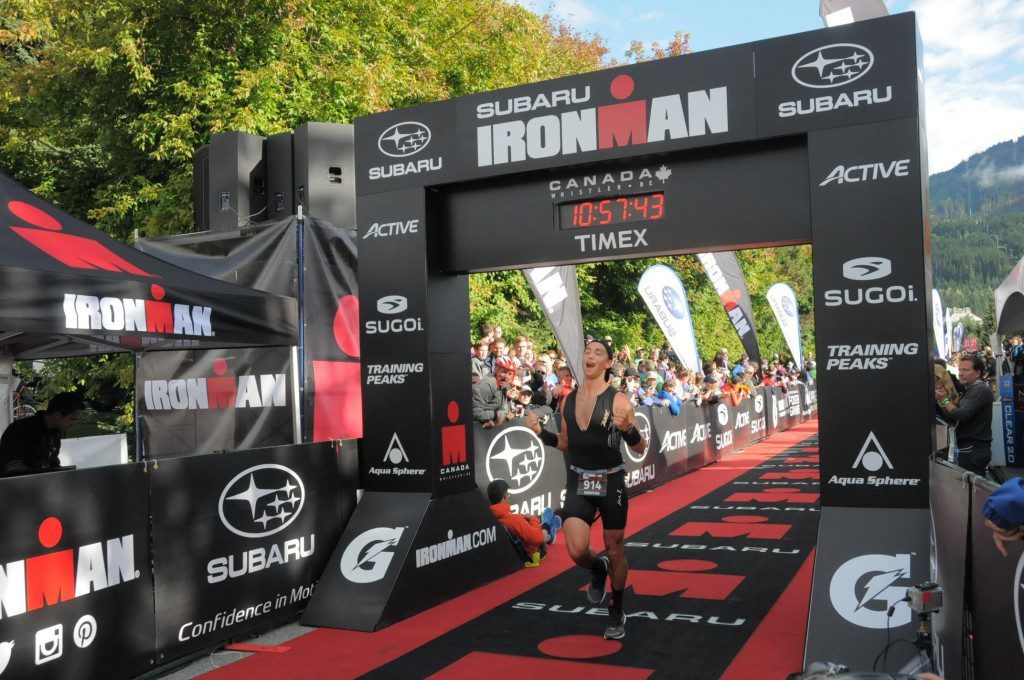