Need a little snack to tide you over until dinner time? That mid-afternoon brownie with your coffee may not be such a bad idea… 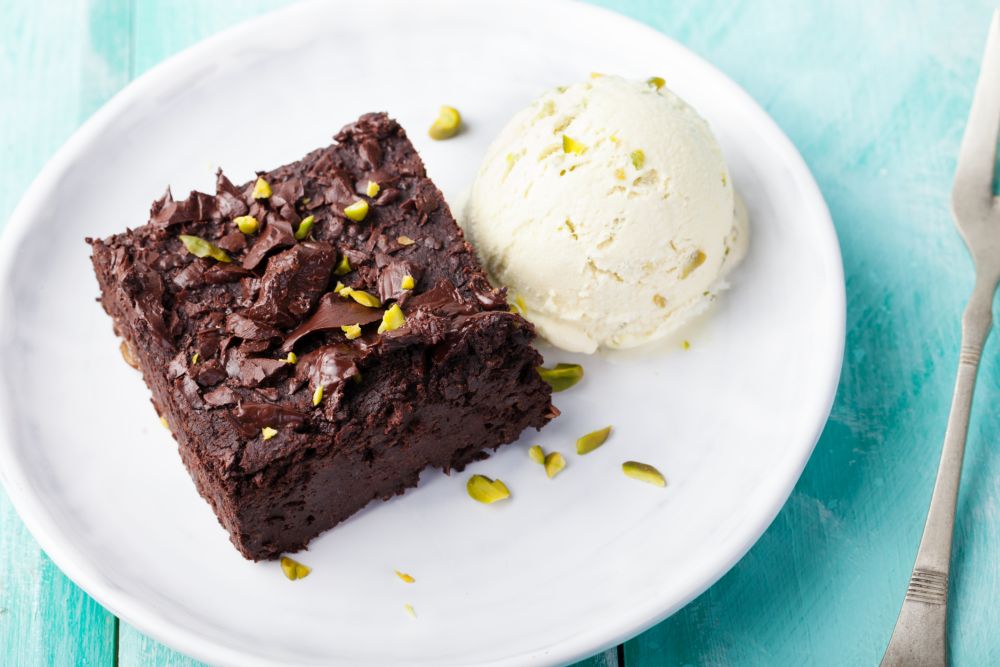 It’s the middle of winter and most of us likely have chocolate on the mind. Instead of scooping up, try making some of these healthy brownie recipes. They’re just as tasty as the real deal, but significantly cut down on the calories, fat and refined sugar content. 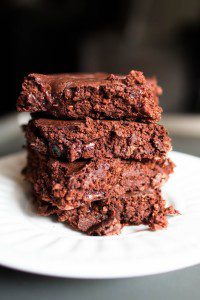 37 calorie brownies
“Chocolate brownies” and “37 calories” are definitely two phrases that you don’t often find in the same sentence, so take advantage of their pairing in this recipe.

Avocado brownie
What’s that you say? Our favourite source of monounsaturated fatty acids come in chocolate form? Fun avocado fact: they’re actually higher in potassium than bananas. This recipe skips the refined sugar in favour of applesauce and maple syrup for sweetness.

Three-ingredient brownies
All you need for this recipe is a few overripe bananas, a nut butter of your choice and high-quality cocoa powder. Just think, that’s not very different from the classic, PB on a banana as a post-run snack, except it’s in brownie form….which is WAY more fun. These are best indulged in after refrigeration.

Skinny single-serving microwave brownie
This dark-chocolately brownie tastes decadent, but skip the refined sugar and butter. Making individual servings mean you control your indulgence. If you are preparing more than one, make sure to microwave the ramekins individually for the best results. 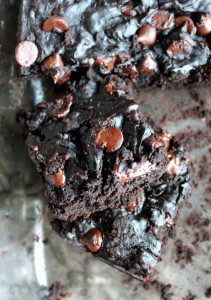 Black bean chocolate chip brownies
We dare you to serve these to your friends without telling them what the main ingredients are… just wait until they rave about their deliciousness before you tell them about the black beans and avocado.

No bake applesauce brownies
So this one is in here for the non-chocolate loversno-bake-apple-sauce-brownies-2. These brownies are so simple that they don’t even require an oven and are naturally paleo, gluten-free and vegan.

Death by chocolate blender brownies
These brownies are as dark as cocoa can go.

Skinny peanut butter swirl brownies
Peanut butter brownies have got to be one of the best desserts out there… as well as one of the highest calorie ones. This recipe makes use of Greek yogurt, almond milk and rolled oats for a lighter take on the fan favourite. 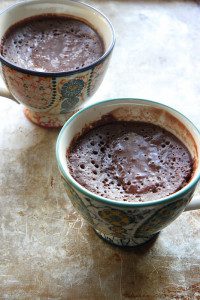 Chocolate brownie mug cakemug cake
Mug cakes are still a mind boggle. As if you can just mix a few ingredients in a mug, zap it for a few minutes and BAM have a brownie in your hands.

Post-workout sweet potato brownies
When you think brownies, sweet potato probably isn’t the first ingredient that comes to mind. But, sweet potato is the star of the show in this brownie recipe designed specifically with post-workout nutritional needs in mind. For only 121 calories, a single brownie provides 5g of protein, 24g of carbohydrates and only 2g of fat.