In 2018, Ironman 70.3 Muskoka made the change from a single loop bike course to an out and back route on Brunel Road and the 117. This year, the event has kept the same bike course from 2018, and will introduce a new run route.

Related: A look at the Ironman 70.3 Muskoka bike course

Previously, the Muskoka 70.3 half-marathon course made its way north out of Huntsville and then east on Highway 60. Competitors used to complete two loops before running across the line at the Canada Summit Centre.

In 2019, after completing the 1.9K swim and 90K bike, the triathletes will head south on Aspdin Road and then take a left on Old Ferguson Road to complete the 21.1K run section of the race. The course is a single loop and features four demanding climbs.

Heading south from Huntsville, athletes will first have to climb out of the city centre before tackling a gradual gradient on Old Ferguson Road – roughly five kilometres of uphill running. Once the athletes make the turnaround point, a steep five per cent climb that lasts over 800m awaits them. Once you crest the climb, it’s all downhill to the finish. 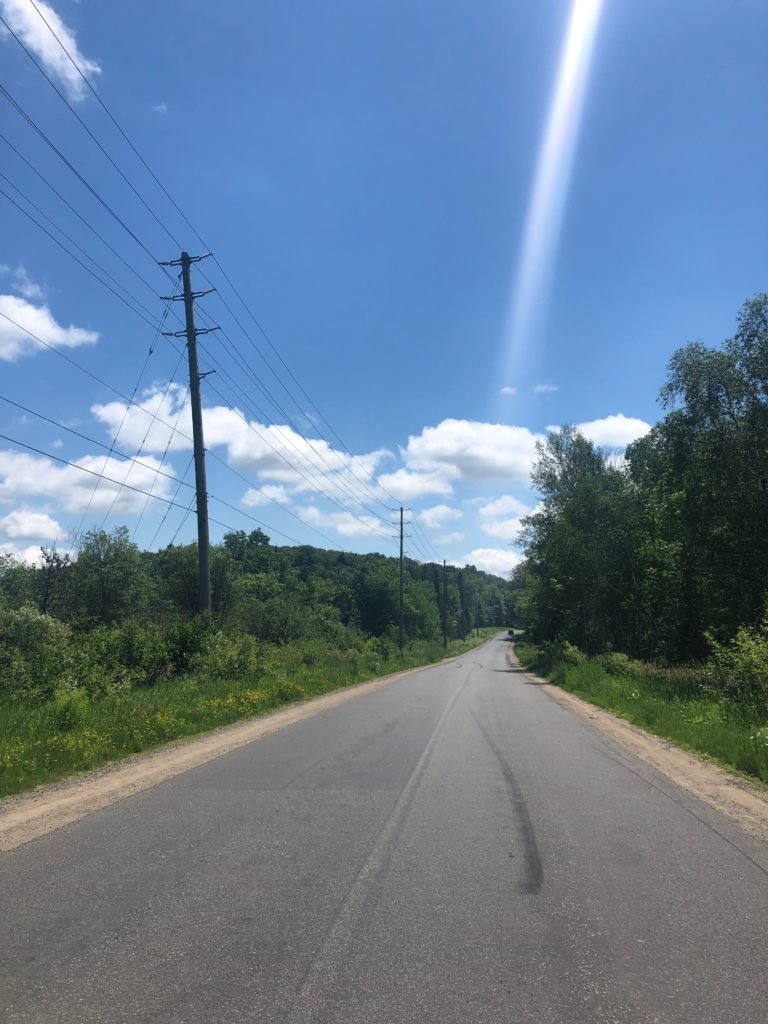 A long stretch in the run course - approximately 5K into the run. Photo: Cam Mitchell 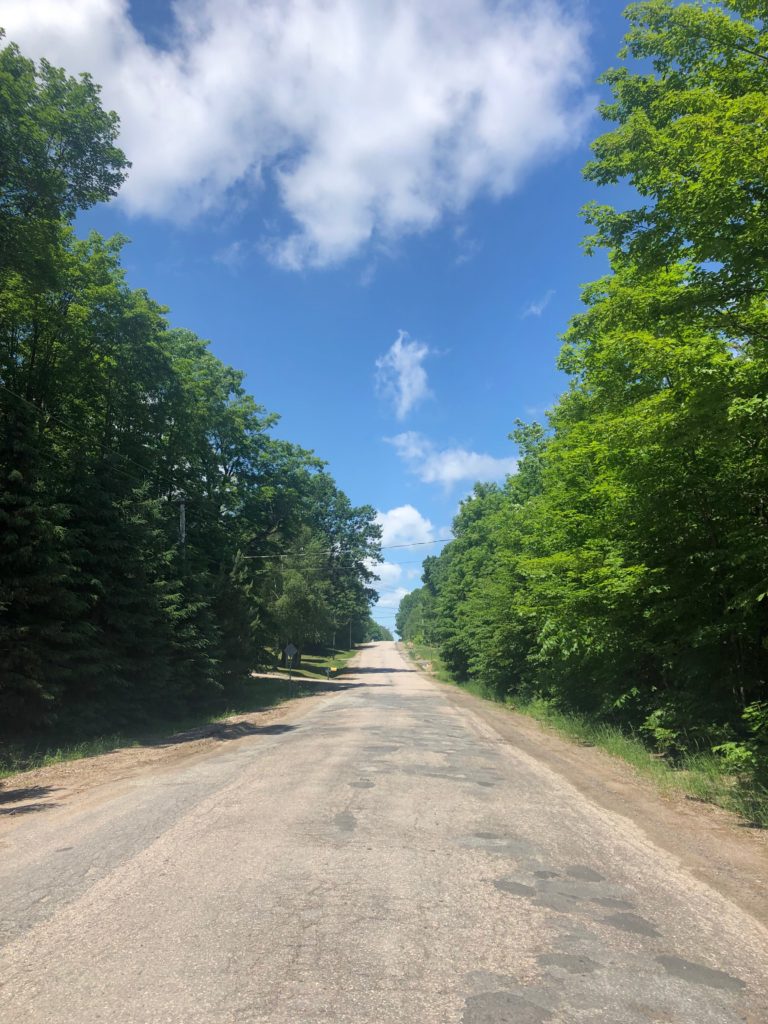 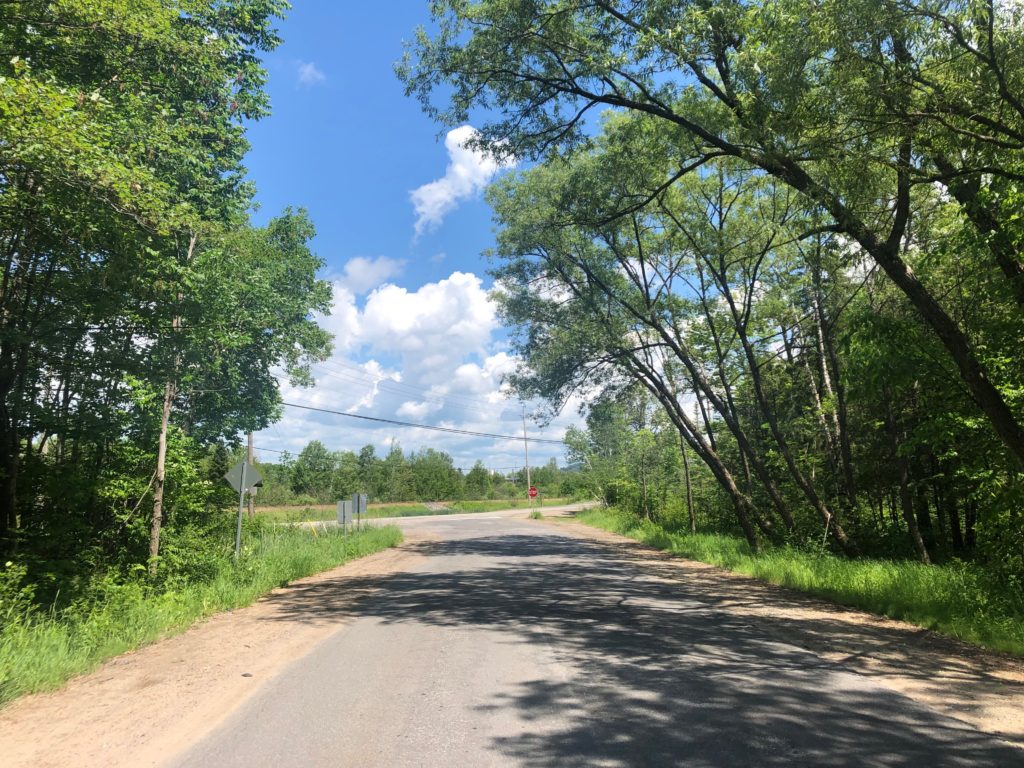 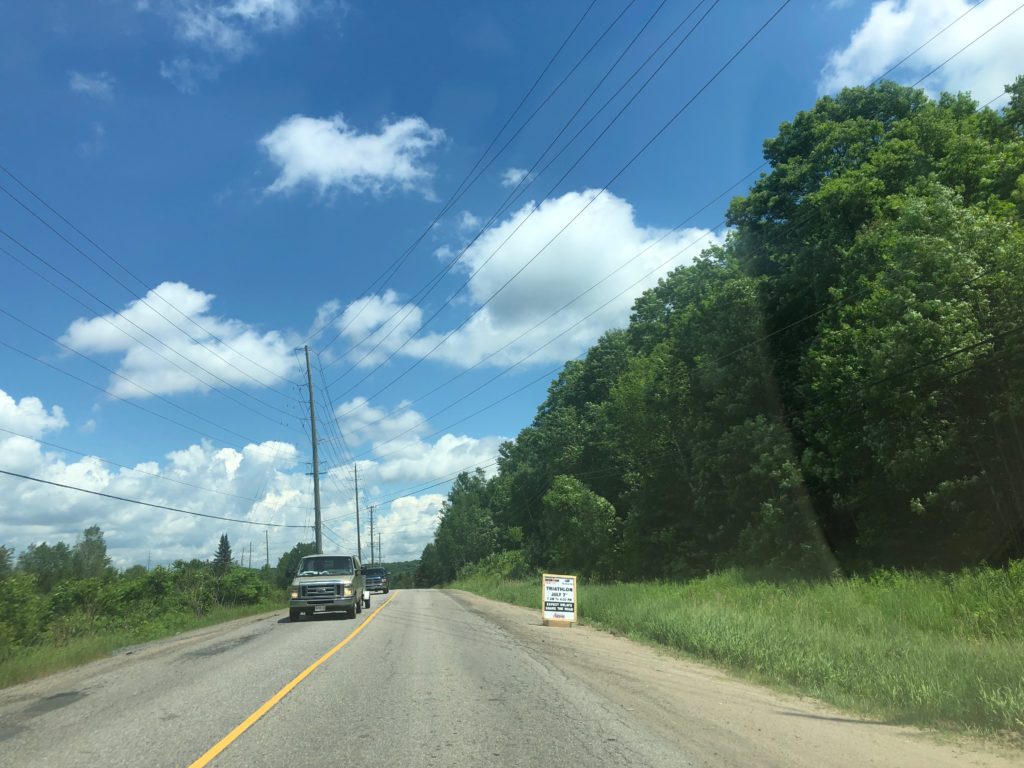 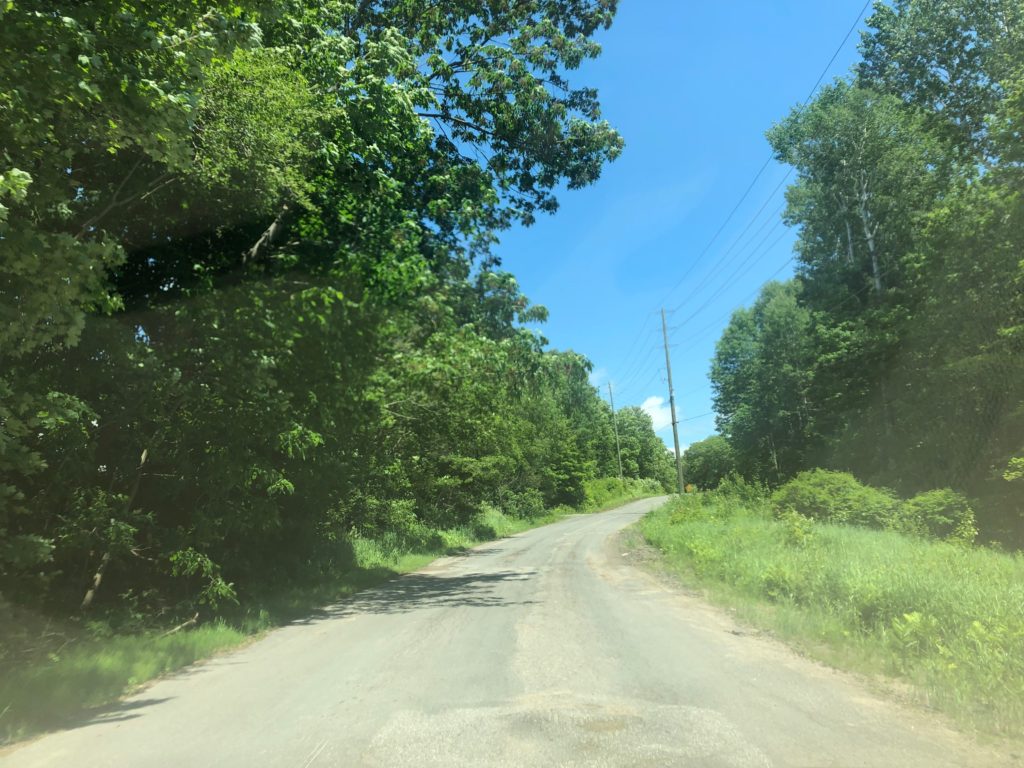 The climb after the turnaround point. Photo: Cam Mitchell 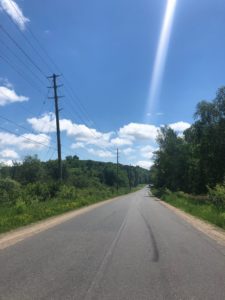 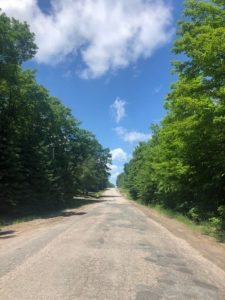 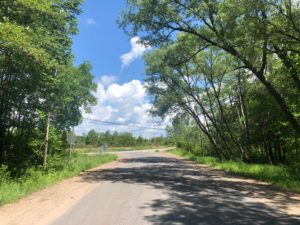 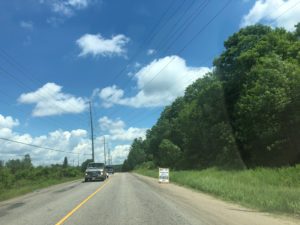 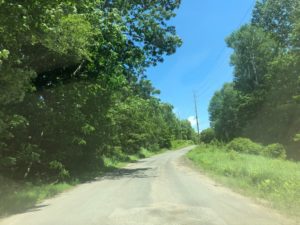 Observational notes of the course