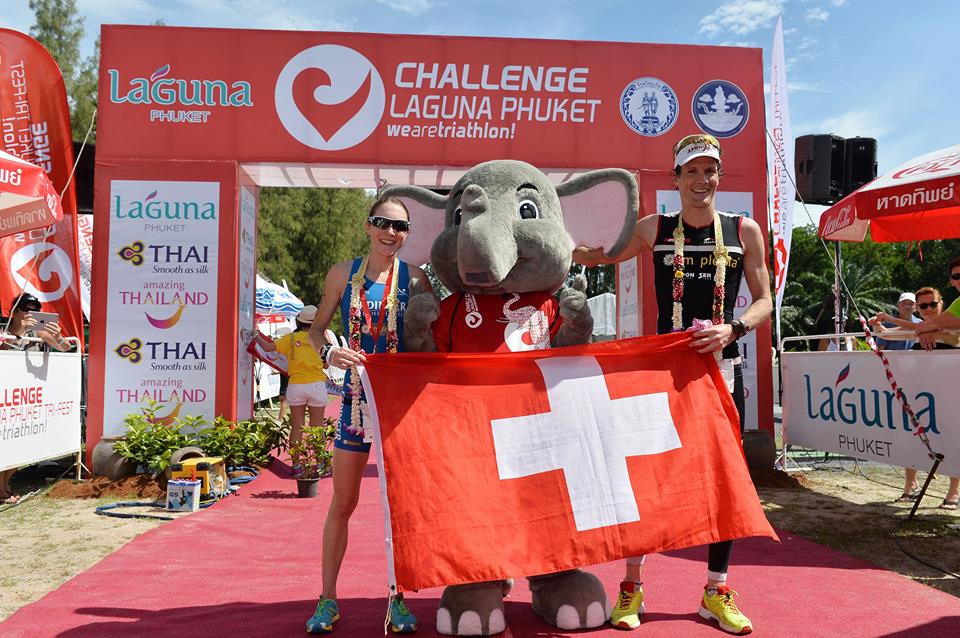 Wild defended his 2014 title, finishing in a remarkable 3:54:45 for the half distance race. He not only finished well below the four-hour mark but broke his own record of 4:02:43 set the year earlier. Belgium’s Bart Aernouts finished second, in a time of 3:55:41. This was Aernout’s first time racing Challenge Laguna Phuket. Alberto Casadei of Italy finished third, in 3:58:22. Both he and Wild had competed at the Laguna Phuket Triathlon the weekend prior, both finishing in the top five. Michael Raelert, LPT’s male winner last weekend, decided to pull from the race. 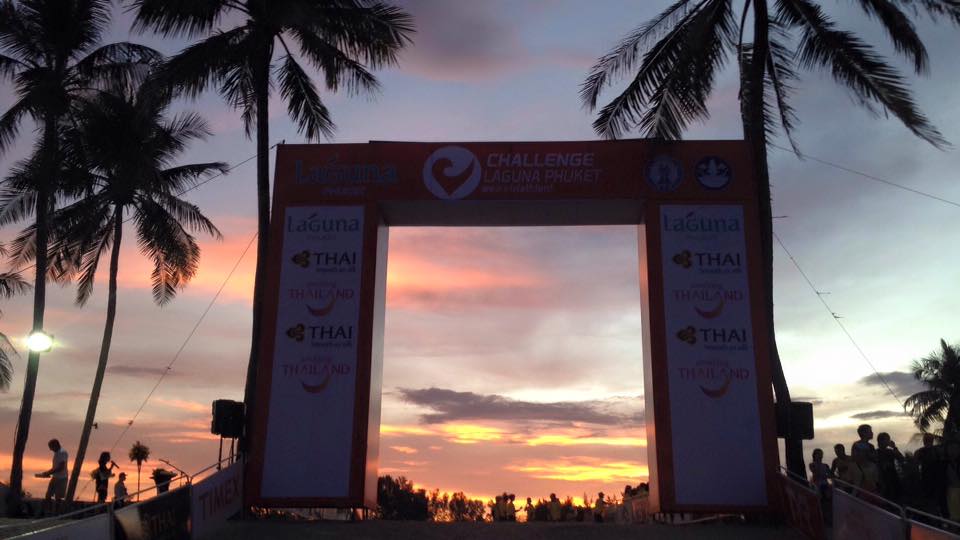 With such stacked pro divisions and hot conditions (39 degrees on Sunday), the competition was especially tough these past weekends in Laguna Phuket. Over 600 triathletes raced, representing 41 nationalities. “I am very happy coming back here again and defending my title at my favourite race of the season,” said Wild. “It’s just a fantastic race here. See you again next year!”

While Laguna Phuket Triathlon is expected to return for a 23rd year in 2016, Challenge Family recently announced that they will be changing locations for their popular and expanding Challenge Laguna Phuket race next year. 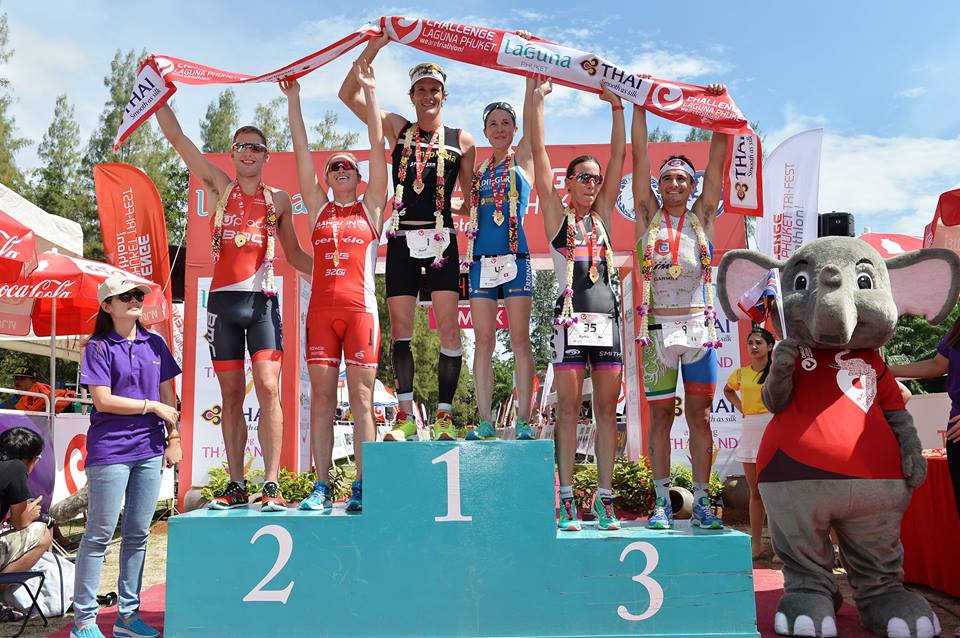