Following Ryf was Australian Mirinda Carfrae who was over 20 minutes back. The race was being built as a showdown between two Kona champions, but the race was anything but that as Ryf dominated the women’s field and came seventh overall. She built her win on the shoulders of a blazing swim, (24:35), bike (2:12:27) and run (1:17:40). Ryf was simply in a class of her own and this doesn’t bode well for the rest of the women field come the IRONMAN 70.3 and IRONMAN World Championships later this year.

In the men’s race, O’Donnell, Carfrae’s husband, took the win over Nils Frommhold (GER) and Markus Liebelt (GER). After coming back from some injuries last year, O’Donnell put together a strong run, running the fastest split of the day. 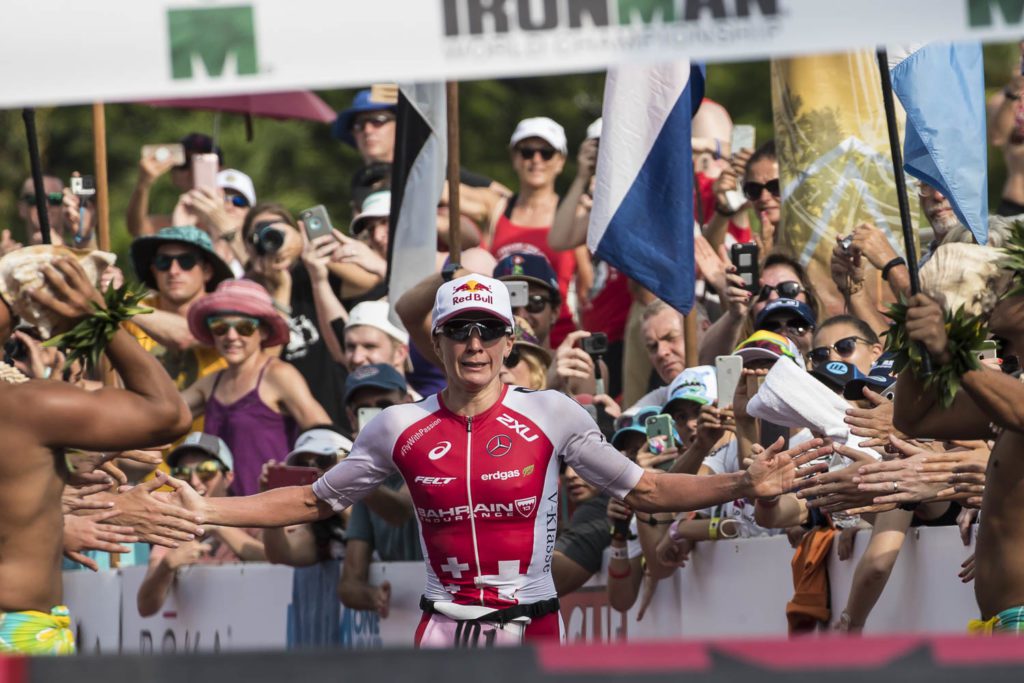