On March 28th, St. Anthony’s Triathlon has announced the professional start list that will be competing for the win on April 28th. Ranked as one of our top five Olympic distance races in North America, approximately 3,000 athletes will compete throughout the weekend. 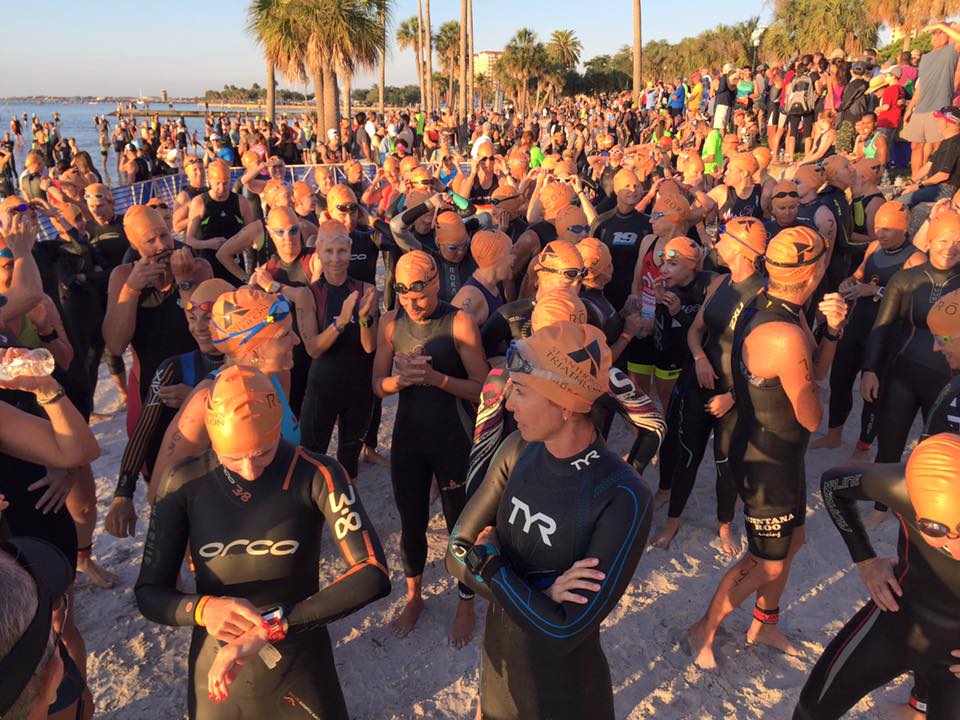 On the men’s field, professional triathletes include Nicholas Chase, Jackson Laundry, Joe Maloy, Rodolphe Von Berg and Jason West. None of the men in the 2019 race have taken a win at St. Anthony’s. Last year, West finished second on the podium and Laundry finished fourth.

Nice shot 📸 by @higgybabyphotography from #stanthonystri on Sunday. @ownwayapparel race kit is 🔥🔥🔥. Had a solid ride coming in under 54 minutes and moving up from 9th out of the water to 3rd off the bike. My @f2cnutrition plan was 1 bottle with 1.5 scoops of glycodurance and 2 scoops of hydradurance. Set me up perfectly for the run where I had 1 gel. #timetrialtuesday #ttt #timetrial . . . . . . . . . . . .

“We have an amazing group of professional triathletes competing in this year’s event,” said Susan Daniels, race director for St. Anthony’s Triathlon. “We are excited for such high calibre athletes to compete on our fast and scenic St. Petersburg course.”