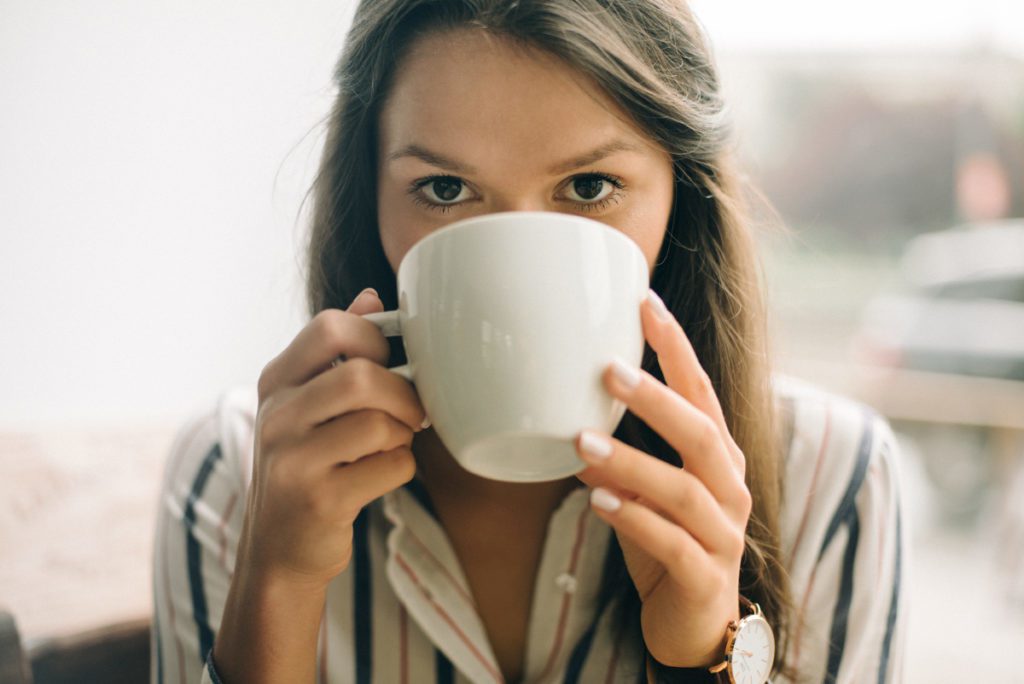 Apparently all that swimming, biking and running can take a toll on your eyes.

A group of scientists at the University of Waterloo School of Optometry and Vision Science recently sought to explore the effects of caffeine and endurance exercise on participants’ eyesight. The research study was published as well as profiled on CBC Radio’s Quirks and Quarks.

To do this, they had 11 well-trained cyclists ride for three hours at a moderate intensity and then go through a rapid eye (saccadic) movement test afterwards. Additionally, participants were given either a placebo or caffeine-infused carbohydrate beverage to test for moderating effects.

Perhaps not surprisingly, cyclists given only the placebo showed an eight per cent decrease in their eye movement speed after performing the exercise session. The decrease in eye movement is likely caused by a phenomenon known as ‘central fatigue’ in which the nervous system is unable to coordinate muscle movements effectively.

However, ingesting caffeine (the equivalent of two cups of coffee) was found to counteract the effect entirely. The participants in the group that took caffeine after the workout, saw their eye movements increase by nearly 11 per cent following exercise. Although the exact mechanisms by which caffeine eliminates the effects of exercise-induced fatigue are unknown, the authors suggest that its stimulant properties likely affect the balance of neurotransmitters.

Most coffee-loving triathletes will agree that they feel more alert and focused while and even after completing a workout. This may become even more important for early-morning triathletes who then drive to work or require a high degree of focus and concentration.