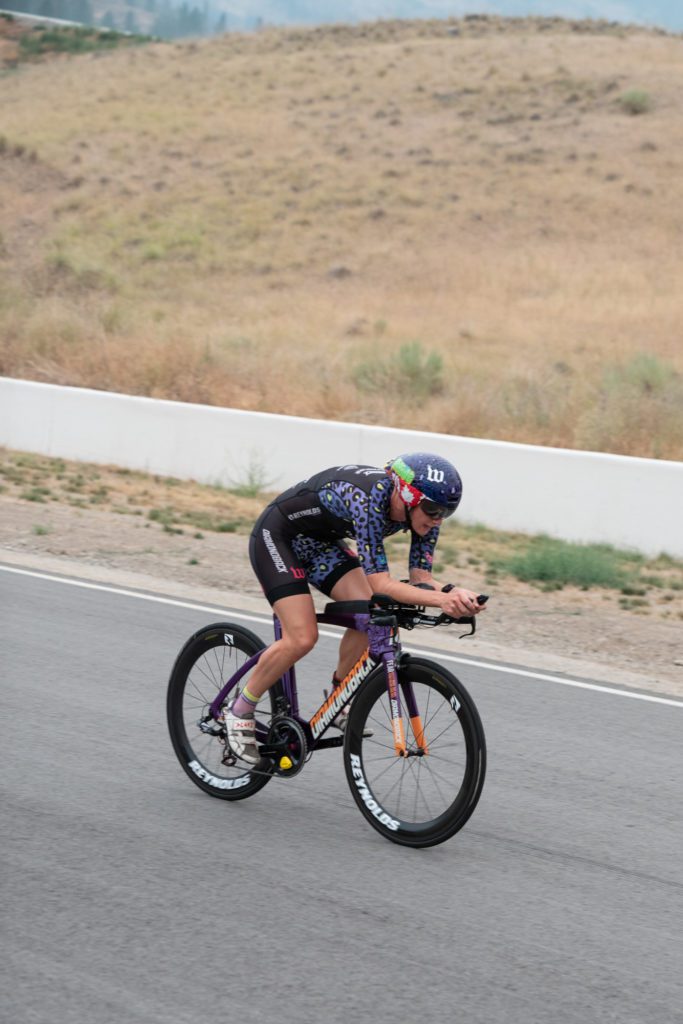 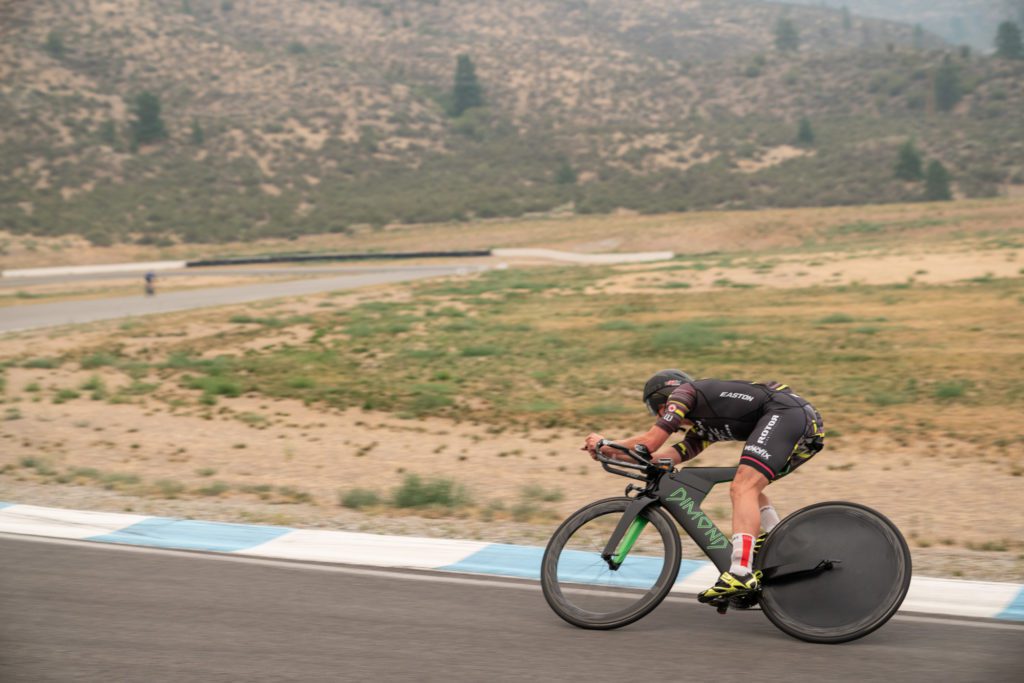 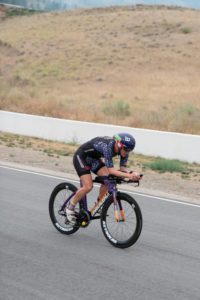 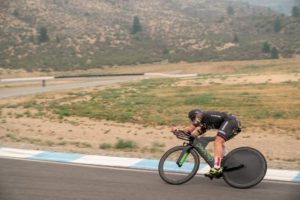 Killam posted the fastest lap of the day in the three-lap event, which helped him secure the win in 17:54 over Ben Kanute (USA), who finished in 17:57. Reid was a further nine seconds behind in 18:06 having been the most consistent cyclist of the day.

McBride dominated the women’s field, posting all three fastest lap times of the day to finish in 19:27, nearly a full minute ahead of Sophie Chase (USA) who clocked20:22, with Australian Danielle De Francesco’s 20:30 earning third place.

McBride and Killam will lead off day two of racing, which sees athletes compete in a super-sprint distance of swim-run-swim-bike-run on a tight downtown circuit that keeps spectators close to the action at all times. Day three of racing takes place on Sunday afternoon to round out the competition. The professional triathletes represent from 10 different countries, all competing for one of 10 “Golden Tickets” into Super League Triathlon’s global Championship Series starting this fall.

In addition to the professional race, Super League Triathlon welcomed amateur triathletes into the three-day event. This is the first time that Super League racing has been open to these athletes, with many taking to social media saying the time trial around Area 27 racing circuit was “the most fun I’ve ever had on a bike.”