TMC attended Nevis Triathlon last year and loved the atmosphere. Known to many as the “most beautiful triathlon in the world”, Nevis Triathlon’s course covers stunning island scenery in prime racing temperatures. This late season race is great to wrap up your 2016 season and give you one last chance to race. 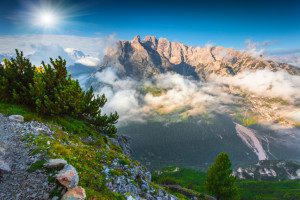 For those looking for a serious challenge in 2016, Stoneman Triathlon is a full distance race with one of the most difficult courses you’ll find. This new race takes place in the Italian Alps in July. Triathletes swim around an island before taking on tough climbs on the bike and run course.

Mexico’s Rocky Point Triathlon hosts a sprint and Olympic distance event. With warm water and a mostly fast and flat course, this race is a great early season event in a beautiful destination and maybe even a chance for a PB. 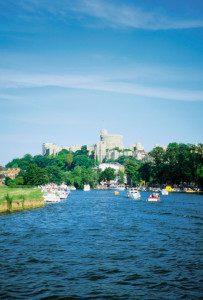 The UK’s triathlon scene has seen lots of growth in recent years and has some great races to consider for 2016. One is Windsor Triathlon, organized by Human Race. Taking place in Windsor, Berkshire, the event has sprint, Olympic, and relay options and has been voted “Event of the Year” by the British Triathlon Federation.

This race takes place on the beautiful, tropical destination of Grand Bahama Island. It attracts the support of the local community every year. The course is a unique distance — 1 km swim, 25 km bike, 5 km run — slightly longer than a sprint. It’s another late season race (November 7th) just as the Canadian cold begins to set in. 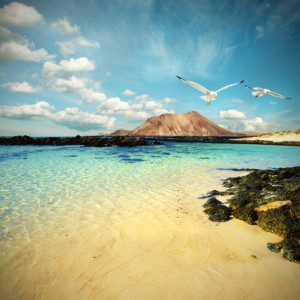 Challenge Family has added many races around the world recently, including another Canary Islands race. Quickly growing as a popular triathlon destination, the Canary Islands attract many international pros year-round for training and is beginning to host more triathlons.