Wahoo has officially jumped into the power meter pedal game. The Powrlink Zero is based around the Speedplay Zero pedal system, the predecessor that was updated and relaunched by Wahoo in 2021.

Just like the rest of the Wahoo Speedplay line, Powrlink Zeros feature dual-sided entry, low stack height and pedal float that is adjustable to between 0-15 degrees. The benefits of a pedal-based design is pretty obvious. It’s easy to switch the power meter between multiple cranksets, so you can get the full benefits of training with power, no matter what bike you’re riding. 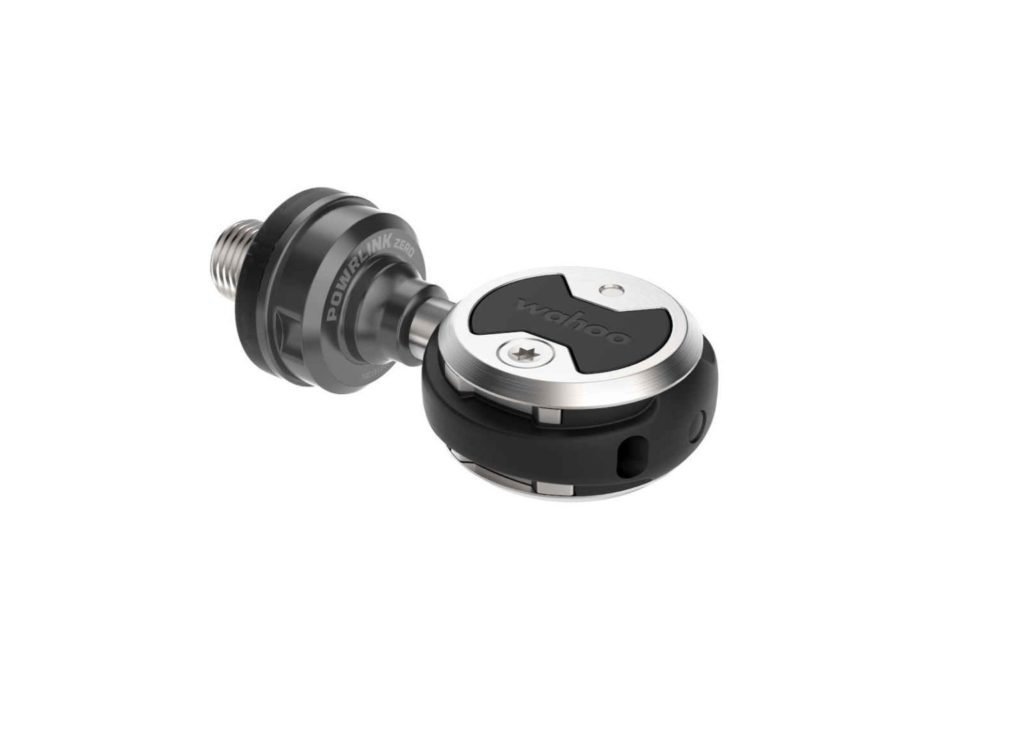 Despite the extra parts, the Powrlink Zero comes in at 250 g for the single-sided option (left power measurement only), or 276 g for the dual-sided version. So if you’re looking to upgrade your current Wahoo pedals, it’s a great option. 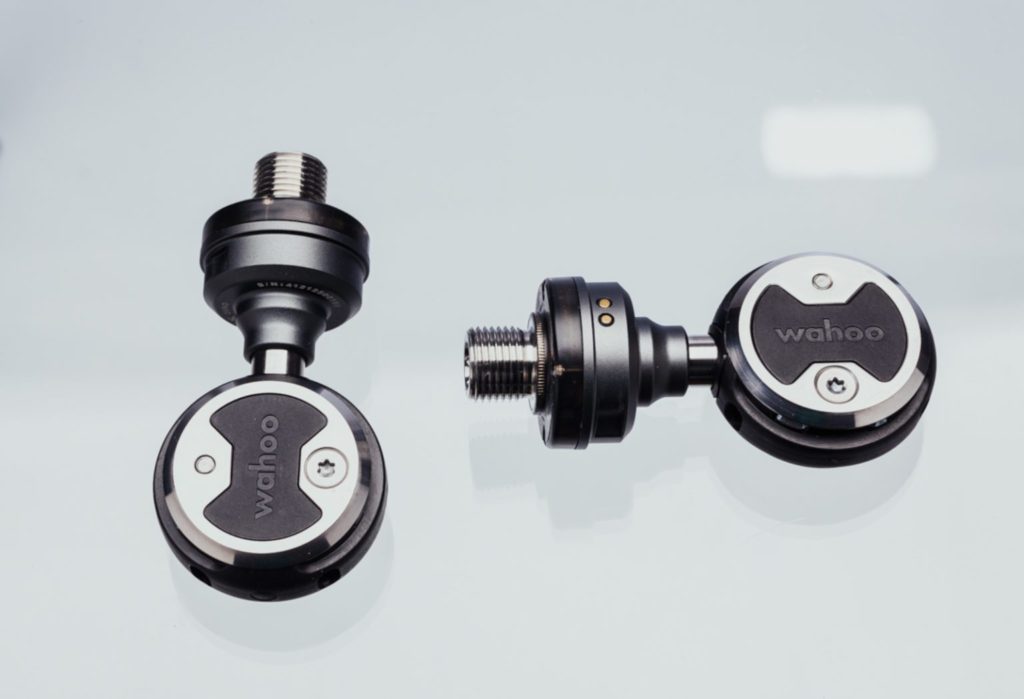 The pedals come with a rechargeable battery that gives you 75 hours of ride time per charge. Just like similar devices, it has a connection to third-party apps and devices via ANT+ and Bluetooth, and backwards compatibility with legacy Speedplay Zero. You simply pair with your device and you’re good to go. 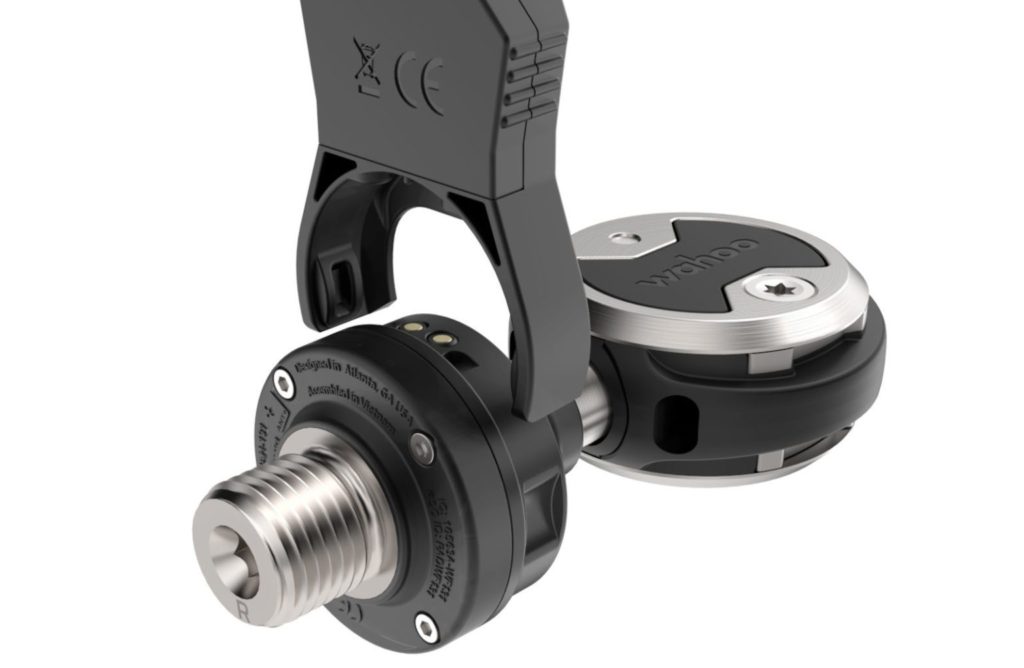 Once you’re paired, the Powrlink Zero will give you both power and cadence data. According to Wahoo, the pedals are accurate to +/- 1 per cent. It uses an internal gyroscope to compensate for cadence variation, giving you access to precise power measurement, whether you’re riding indoors or outside. 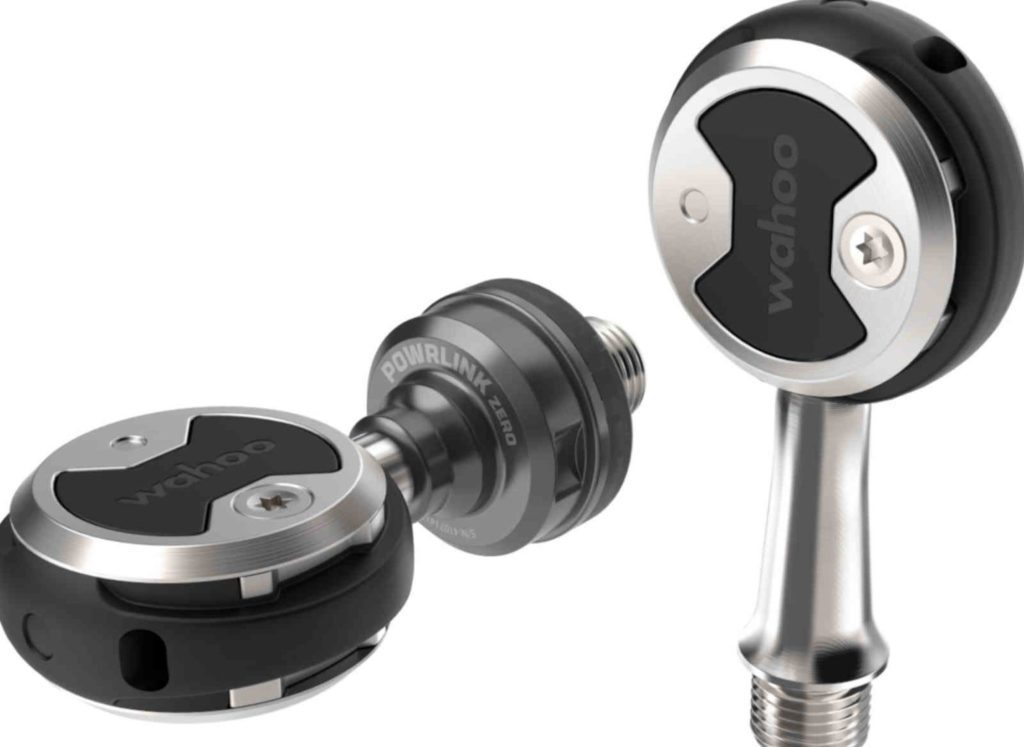 The Wahoo Powrlink Zero pedals cost $1299 for the dual-sided version, and $839 for the single-sided.